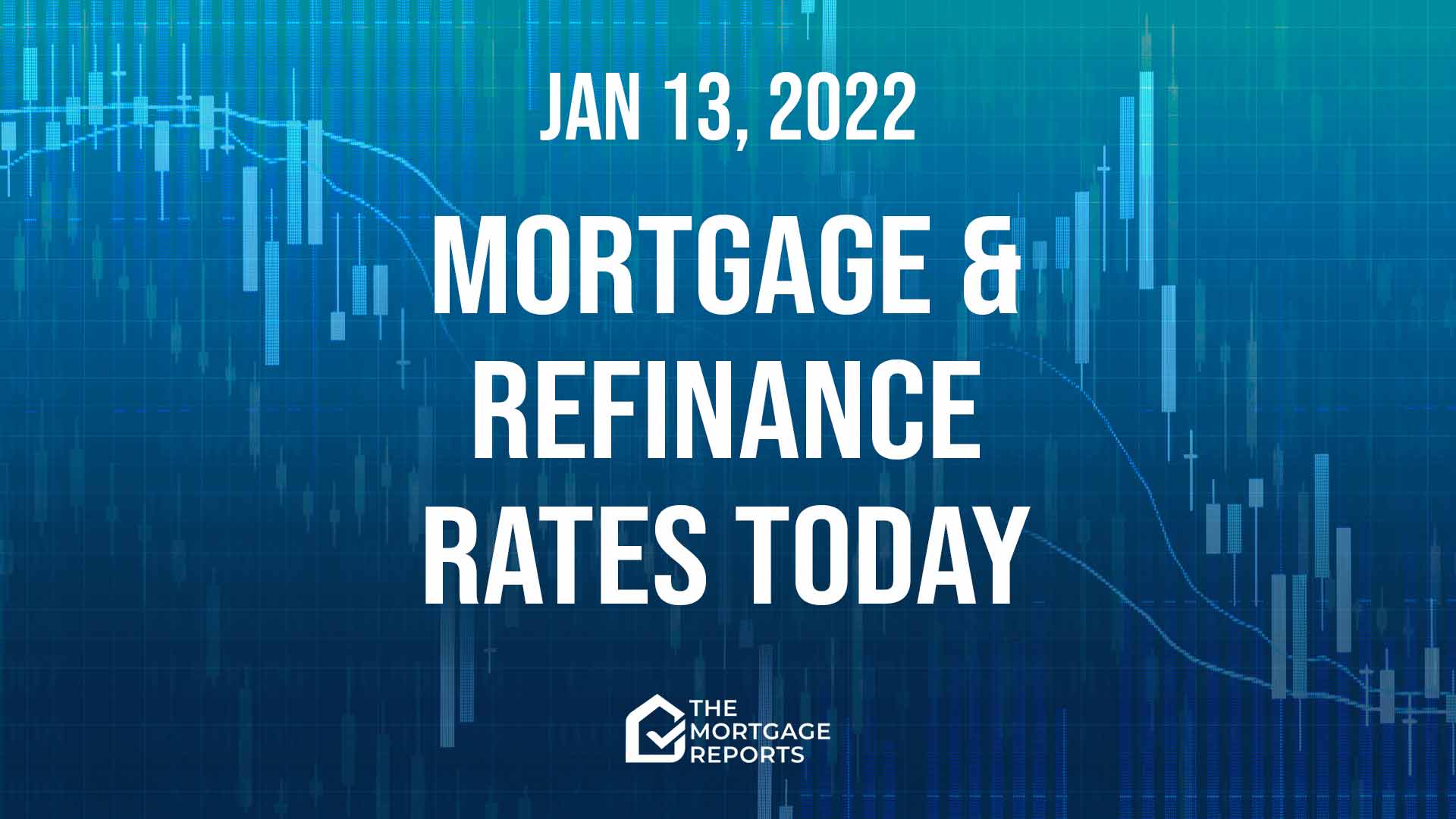 Average mortgage rates moved lower yesterday by a worthwhile amount. But they’re still a long way off regaining the ground they’ve lost so far this year. Still, they remain at levels that would have been unthinkably low before the pandemic.

Once again, markets are signaling that mortgage rates today might hold steady or barely move. But we’ve seen in recent days how inaccurate those early signs can be.

I still reckon the last couple of days of falls have been a blip rather than the start of a longer downward trend. Of course, I might be wrong. But I’m expecting mortgage rates to drift slowly higher for some time to come.

So use markets only as a rough guide. Because they have to be exceptionally strong or weak to rely on them. But, with that caveat, mortgage rates today are likely to remain unchanged or nearly unchanged. However, be aware that “intraday swings” (when rates change direction during the day) are a common feature right now.

A lot is going on at the moment. And nobody can claim to know with certainty what’s going to happen to mortgage rates in coming hours, days, weeks or months.

Mortgage rates have risen sharply so far this year, relieved only by two days of falls very recently. I’m expecting them to continue higher at a more steady pace.

Of course, there will still be inevitable periods of falls. But I think the underlying trend will be an upward one.

I’ve been saying that inflation is one of the main drivers of higher mortgage rates. Yet, when yesterday’s consumer price index was released and showed inflation rising at its highest rate since 1982, those rates actually fell. And there was an echo of that this morning when markets shrugged off even higher figures in the producer price index. So, how come these numbers aren’t producing a sharper response?

Well, it’s mainly because investors think such high inflation rates are likely to force the Federal Reserve to pick up the pace of its anti-inflationary policies. And that might mean more interest rate hikes this year: probably three or four, starting as early as March.

CNN Business reported this morning that one Bank of America strategist had told it, ” … rates could be 1 [percentage point] higher or more by the end of the year.”

Rate hikes might curb inflation but they’re also likely to damage the economic recovery. And that’s not popular with investors.

Mortgage rates are largely determined by the trading of mortgage-backed securities (MBSs). And MBSs are a type of fixed-income bond.

Suppose you could today buy an MBS that gave you an annual income (“yield”) of 2%. With inflation running at 7% annually, you’re guaranteed a real-terms loss.

Of course, people will still buy MBSs (and Treasury bonds) because they’re safe. Were the relatively risky stock market to crash (unlikely but not unthinkable), your bond investments might be all that stands between you and ruin.

And a safe haven for money doesn’t necessarily have to be the most attractive investment. It’s a bit like the old joke about two friends rambling in the forest when they’re charged by a bear. You don’t have to outrun the bear. You only have to outrun your pal.

Similarly, MBSs don’t have to outcompete all markets. They just have to be more attractive than similar safe investments. That’s why there are still takers for negative interest rates in parts of Europe.

For a longer overview of what’s driving mortgage rates, including why markets are optimistic about Omicron, read the weekend edition of this daily rates report.

The numbers in the table below are for 30-year, fixed-rate mortgages. Fannie’s were published on Dec. 20 and the MBA’s on Dec. 21.

Freddie’s were released on Oct. 15. It now updates its forecasts only quarterly. So we may not get another from it until later this month. And its figures are already looking stale.

You should comparison shop widely, no matter what sort of mortgage you want. As federal regulator the Consumer Financial Protection Bureau says:

“Shopping around for your mortgage has the potential to lead to real savings. It may not sound like much, but saving even a quarter of a point in interest on your mortgage saves you thousands of dollars over the life of your loan.”