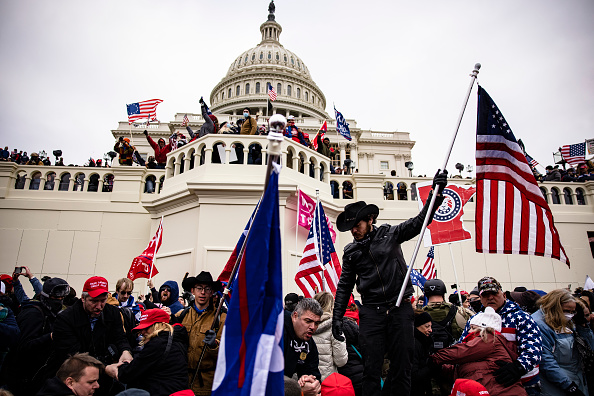 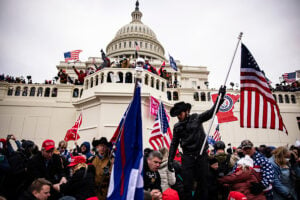 We face an elevated threat from domestic violent extremists – that is, individuals in the United States who seek to commit violent criminal acts in furtherance of domestic social or political goals.

We have seen a growing threat from those who are motivated by racial animus, as well as those who ascribe to extremist anti-government and anti-authority ideologies.

— Matthew Olsen, assistant attorney general of the Justice Department’s National Security Division, announcing the reasoning behind the DOJ’s decision to create a new unit dedicated to countering domestic terrorism in the wake of the January 6th attack on the U.S. Capitol.

Staci Zaretsky is a senior editor at Above the Law, where she’s worked since 2011. She’d love to hear from you, so please feel free to email her with any tips, questions, comments, or critiques. You can follow her on Twitter or connect with her on LinkedIn.

Breaking down the 10th Schedule of the Indian Constitution