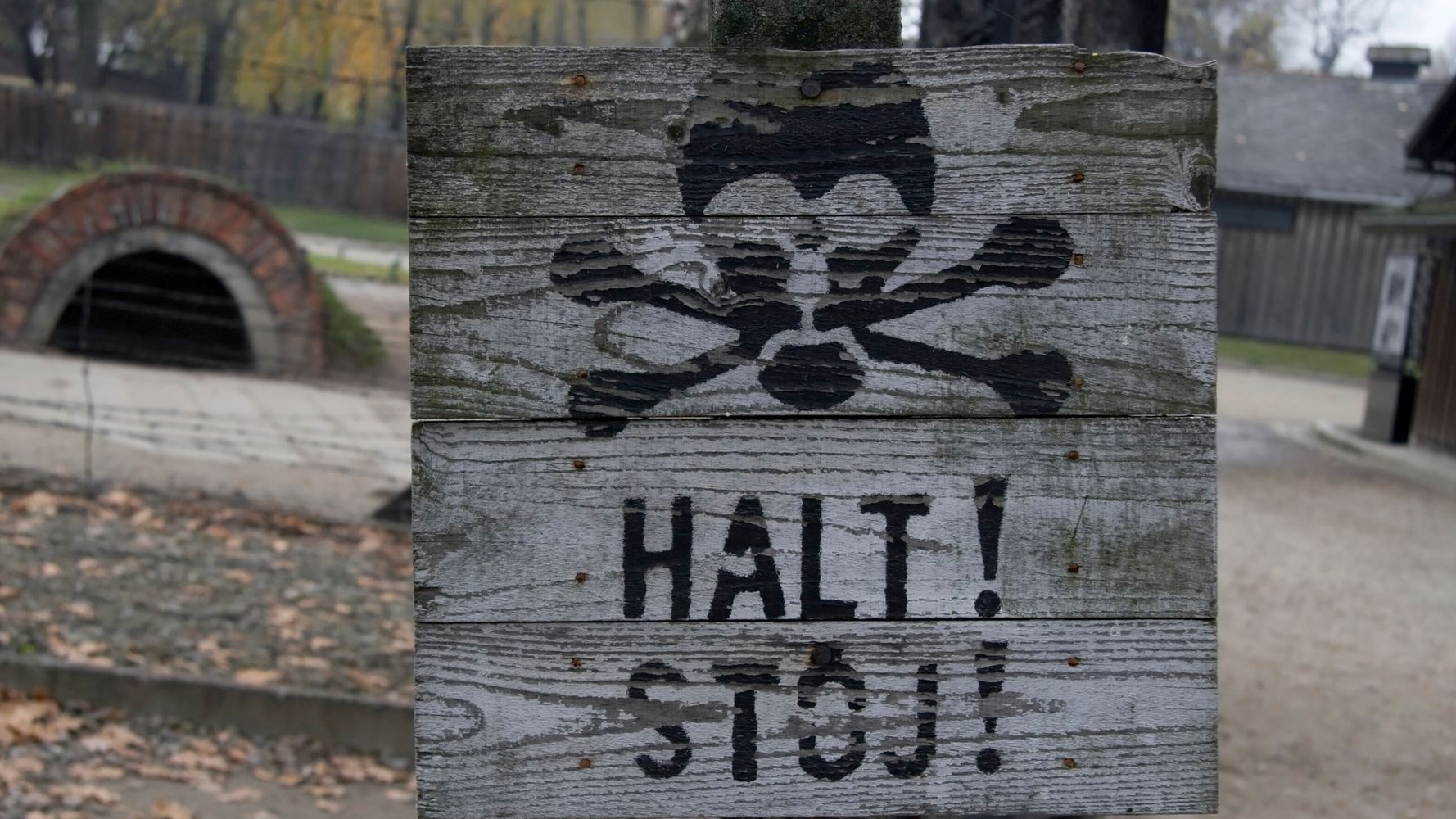 The Anti-Defamation League slammed a right-wing Indiana state senator who recently told a history teacher that he must remain impartial when talking about Nazism to his students.

Last Wednesday, Sen. Scott Baldwin told history teacher Matt Bockenfeld that he doesn’t discredit Marxism, Nazism, fascism or “any of those isms out there.”

“I have no problem with the education system providing instruction on the existence of those isms,” he said. “I believe that we’ve gone too far when we take a position on those isms … We need to be impartial.”

Baldwin also said teachers could talk about the “existence” of Nazism, but we go “too far when we take a position” on it.

Baldwin later tried to backpedal from his remarks.

“There’s nothing neutral about Nazism,” the ADL stated on Friday, pointing out the millions of Jews and others were murdered by the Nazis:

Baldwin didn’t actually apologize. He told the Indy Star: “Nazism, Marxism and fascism are a stain on our world history and should be regarded as such, and I failed to adequately articulate that.”

The comments appeared to be a contradiction of what he said less than 24 hours earlier.

Baldwin revealed his views about Nazism during a hearing on Indiana Senate Bill 167, which aims to quash any attempt to teach critical race theory. The bill would require schools to create curriculum review committees that include parents, and would prohibit the teaching of a variety of concepts related to sex, race, ethnicity, religion, color and national origin.

This debate is ongoing in several states. Last year, Texas dropped previously required teachings about several famous people of color and eliminated a requirement that students be taught the Ku Klux Klan and its white supremacist campaign of terror were “morally wrong.”

In his address at the legislative hearing, Bockenfeld said that his class was learning about the rise of fascism and Nazism.

“I’m just not neutral on the political ideology of fascism,” Bockenfeld said. “We condemn it, and we condemn it in full, and I tell my students the purpose, in a democracy, of understanding the traits of fascism is so that we can recognize it and we can combat it.”

Check out a clip of the hearing in the video above.