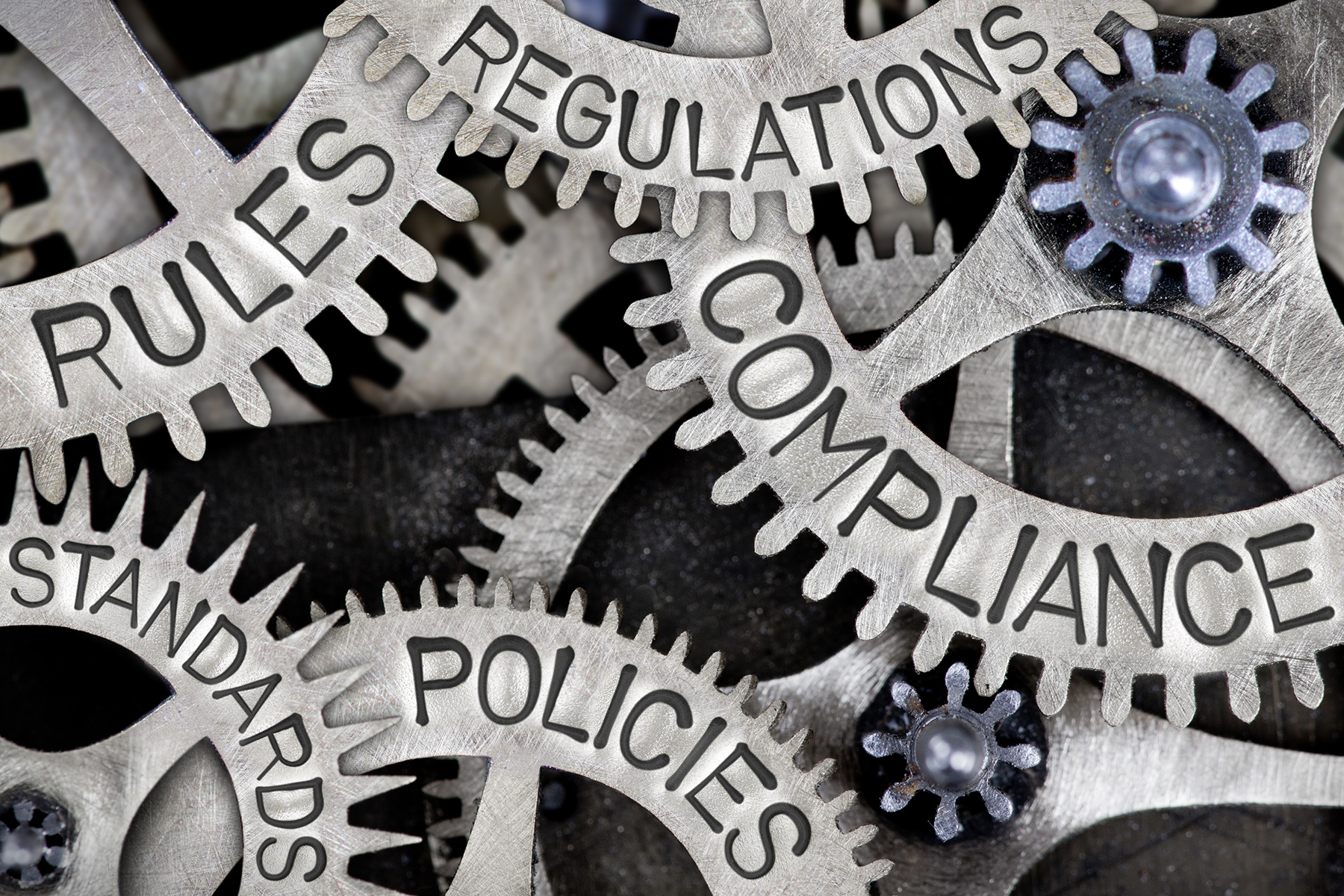 UK insurers are adjusting to new pricing rules for personal motor and household premiums, which could bring some premium volatility in the coming months as insurers struggle with the implementation.

The rules, which went into effect on Jan. 1, are designed to stop the long-standing practice of attracting customers via new business discounts, while raising rates for renewal customers – in a practice known as “dual pricing.”

“Under the new rules, insurers must charge new customers the same price that an equivalent renewing customer would pay for the same policy,” according to a commentary from AM Best. “Historically, UK personal lines insurers have viewed customer acquisitions as a multi-year investment. It was common practice for companies to use discounted rates to attract new business, and then meet longer-term profit targets by increasing renewal prices.”

The rules are likely to increase pricing transparency across the UK market, the ratings agency affirmed.

While insurers have largely welcomed the rules, many companies “have voiced concerns around the complexity of implementing them,” said the report.

“As insurers fight to maintain margins, AM Best expects new business prices to increase and converge somewhat across the market, in order to compensate for years of lost renewal price increases,” said the report titled “Brand Profile and Pricing Models in Focus as UK Insurers Adjust to New FCA Rules.”

“The UK personal lines insurance market is highly competitive and so there is a risk that, in the early stages of adoption, competition will erode the ability of companies to increase new business pricing sufficiently to absorb lost renewal price increases,” it continued.

While premium prices have so far remained relatively stable in the first days of January, Bethan Faultless, head of UK Personal Lines Pricing, Willis Towers Watson, did not believe this situation would last.

“This stability is likely to be short-lived, however, making way for increased volatility in premiums once insurers have returned from the Christmas break. How insurers react or over-react to the new rules through price changes and product differentiation will be decisive in determining just how bumpy the upcoming weeks and months become,” Faultless continued.

“Most of this turbulence will manifest over the next three months, although ongoing uncertainty is expected to endure throughout 2021 before settling towards the end of the year. Meanwhile, the COVID-19 pandemic will continue to put insurers under considerable pricing pressure as wholesale society changes evolve and disrupt the market, compounded by inflationary pressures already being observed on claim amounts,” she continued in an emailed statement.

The UK Financial Conduct Authority (FCA) put the new rules into effect after it determined that consumers who continually renew their policies, rather than shopping around, do not always receive fair value for their motor or home insurance products, explained AM Best in its commentary. “The FCA published its policy statement, containing drastic new pricing rules, in May 2021, giving insurers until 1 January 2022 to comply.”

AM Best believes that larger groups, with diversified income streams, strong brands and sophisticated pricing models, which “can respond quickly to changing market dynamics,” should be best positioned to absorb these changes.

Further, AM Best noted that the reduced ability to acquire customers through new business discounts is also likely to increase barriers to entry for the market, and other aspects of an insurer’s business profile are likely to play an increasing role in the decision-making process of both potential and established customers.

“From a policyholder perspective, the new rules are likely to benefit those customers identified by the FCA as receiving the worst value from their insurance products (namely older and less financially literate customers),” said AM Best. “They will benefit from the rules at the expense of those customers who have frequently changed provider, as insurers will aim to defend their margins. The rules could also mean that consumers are likely to change insurer less frequently, as the benefit of shopping around at renewal is reduced.”

The new pricing regime should not have a significant impact on the credit fundamentals of market participants, said Best’s, noting that the FCA has stated it will be reviewing the effects of these changes through the year, with the expectation of a full evaluation in early 2024.

While there is uncertainty surrounding the impact on technical margins in the early stages of adoption, AM Best expects the overall profitability of the market, including ancillary income, to remain healthy.

In addition to UK personal lines insurers, the new rules also apply to companies domiciled in Gibraltar and intermediaries, as well as incorporate add-ons such as premium financing which are often packaged with policies, explained AM Best.