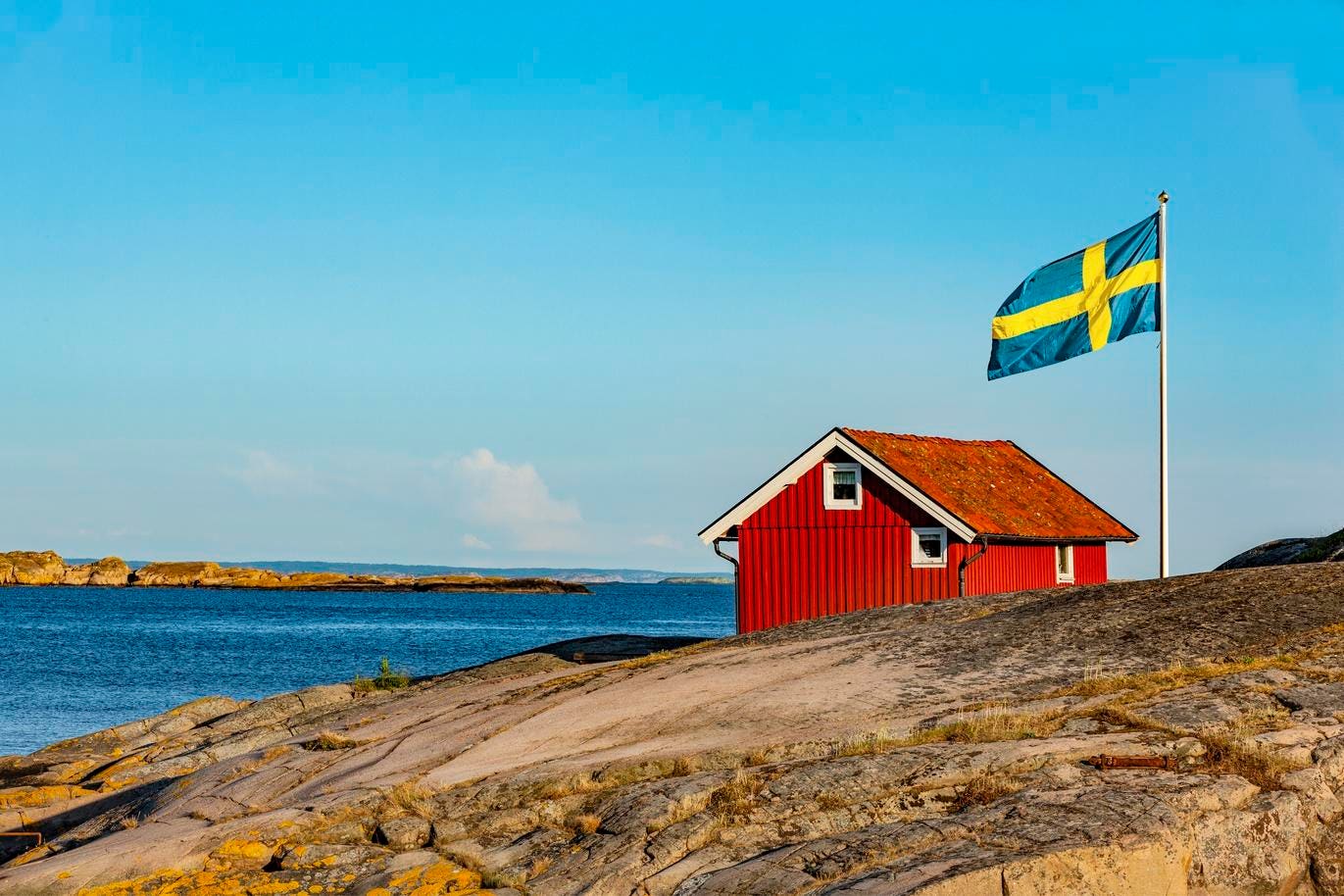 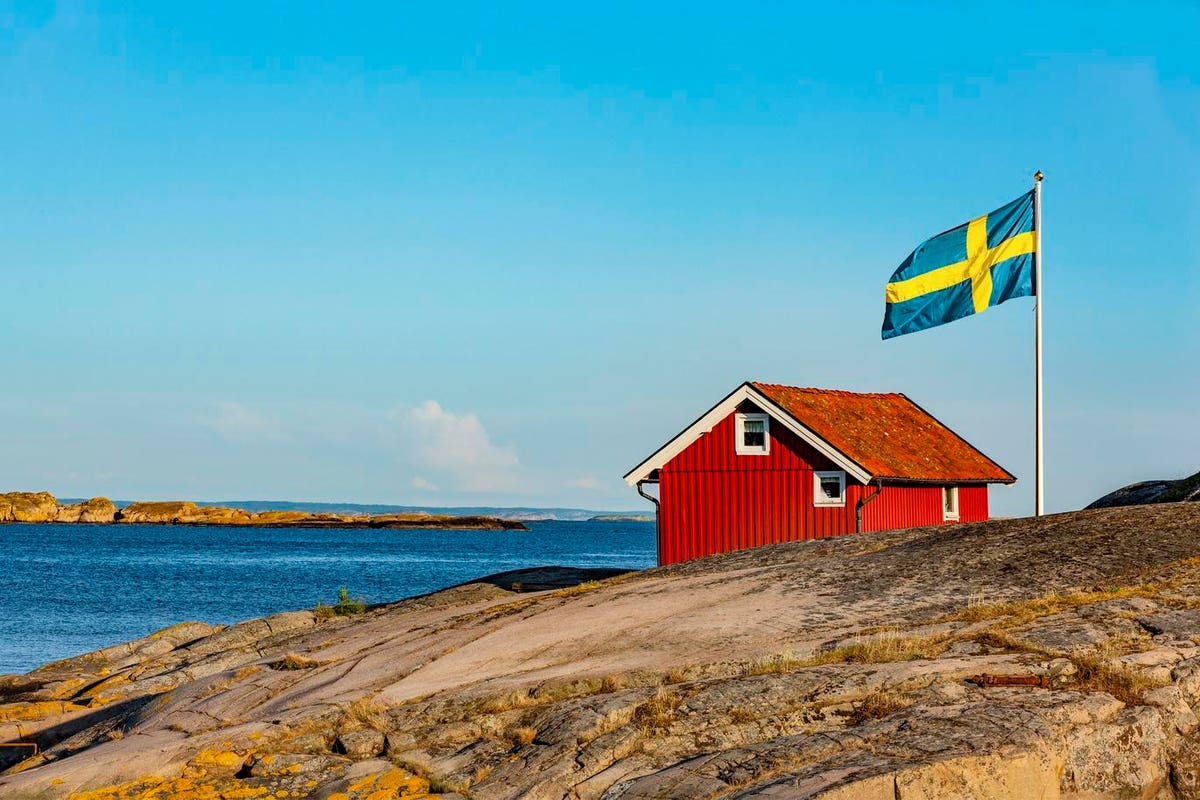 Sweden has created a new government agency dedicated to fighting disinformation, particularly from foreign governments such as Russia, China and Iran.

The Swedish Psychological Defense Agency, based in Karlsbad and with an office in Solna, will be headed by director general Henrik Landerholm, a former ambassador, and will have 45 staff. It will work with academics, the military and the media, and will offer support to regions, companies and organisations within the country.

The aim is to identify, analyze and respond to ‘inappropriate influences’ and other misleading information.

“It can be disinformation aimed at weakening the country’s resilience and the population’s will to defend itself or unduly influencing people’s perceptions, behaviours and decision making,” the agency explains on its website.

Swedish officials have in the past cited Russia, China and Iran as sources of disinformation campaigns, with Landerholm pointing to Russian attempts to interfere with the US presidential elections.

And it was concern over interference with Sweden’s own election in 2018 that led to the creation of the new agency. Around ten per cent of Swedes are said to read Russian news site Sputnik, commonly described as a propaganda service, which is frequently critical of Sweden’s liberal attitudes and is, according to Landerholm, aimed at destabilizing or undermining trust in government agencies.

Meanwhile, a recent report from the Carnegie Endowment for International Peace has found that disinformation about Covid remains rife in Sweden.

However, most is spread through social media, particularly TikTok, Instagram and Facebook, and is in fact largely driven domestically rather than internationally.

“Disinformation about the virus in Sweden has mirrored the global ‘infodemic’ including stories of the intentional spread of a ‘plandemic’ by foreign actors (China, the US, global elites or corporate interests such as big pharma),” the authors say.

“The 5G conspiracy theory gained some traction in Sweden and a number of incidents of sabotaged antennas have been reported. There has also been a number of disinformation narratives related to the spread of the disease, its ‘actual’ mortality, and strategies to avoid getting infected.”