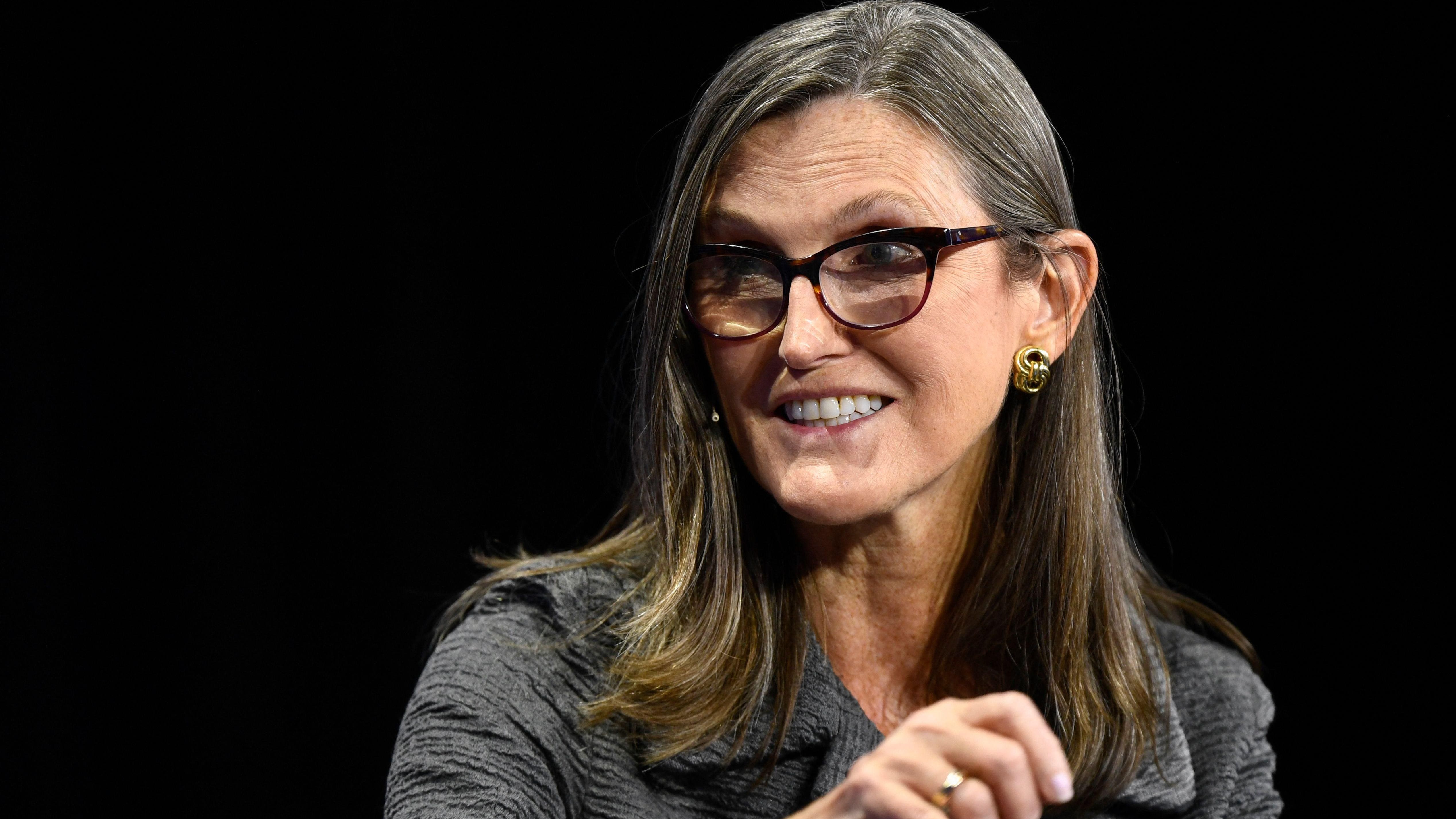 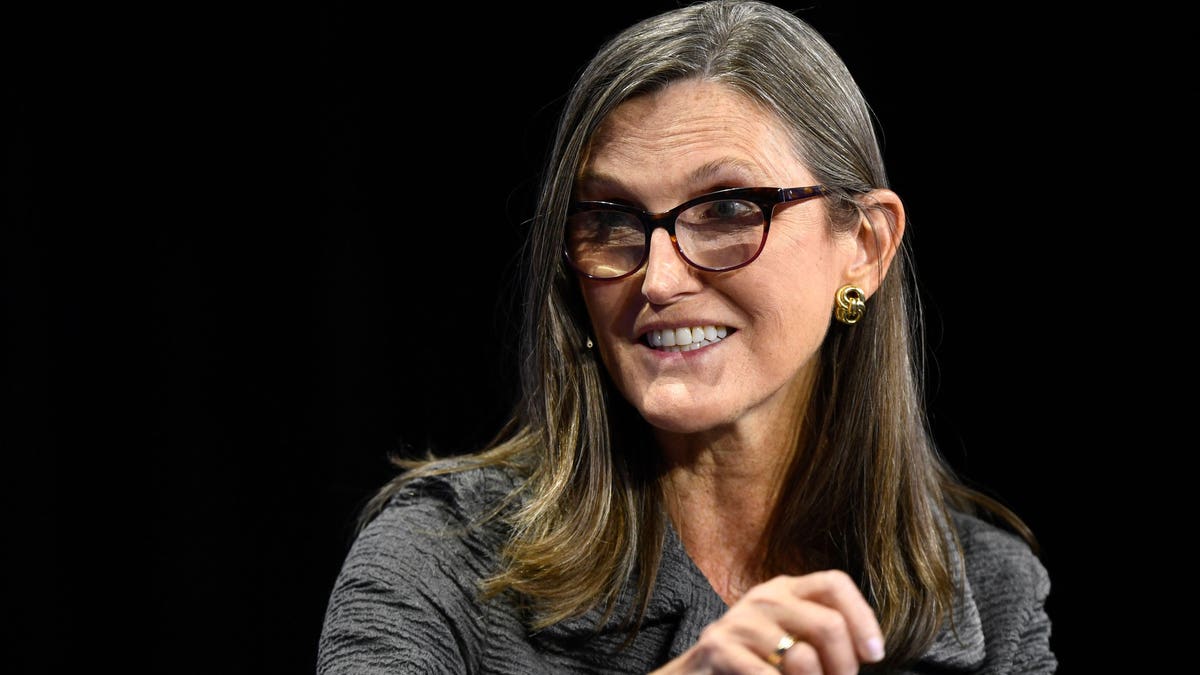 Famed stock picker Cathie Wood of $60 billion (assets) Ark Invest kicked off 2022 by doubling down on some of her favorite growth stocks, looking to bounce back after her funds widely underperformed the market last year.

The founder and CEO of Ark Invest purchased roughly 1.2 million shares of daily fantasy and sports betting operator DraftKings on Tuesday, a position worth just over $30 million.

The stock purchases so far this week follow a rough year for Wood’s funds: After rising to fame and surging nearly 150% in 2020, her flagship ARK Innovation fund fell 24% in 2021—losing over a fifth of its value–while the S&P 500 was up 27%.

The fund, which is down over 2% this week, is under pressure after major losses in some of its top holdings including Teladoc Health, Zoom Video and Exact Sciences.

Wood remains undeterred, however: She says innovation stocks are “not in a bubble,” rather they have entered “deep value territory.”

Wood’s largest holding to date in her flagship fund—a position worth roughly $1.3 billion—is electric vehicle giant Tesla, which gained 50% in 2021. ARK Innovation’s other top holdings are Roku, Teladoc, Zoom and Coinbase, all of which account for at least 5% or more of the portfolio. Wood also has sizable positions in Unity Software, Spotify, Exact Sciences, Twilio and Block.

“Don’t drift from your style. Just keep your eye on the prize. Truth will win out,” Wood told investors during a webinar last month. “We have the best research on innovation in the world and I know the returns that we will generate for our clients over the next five years, if our research is right, are going to be spectacular.”