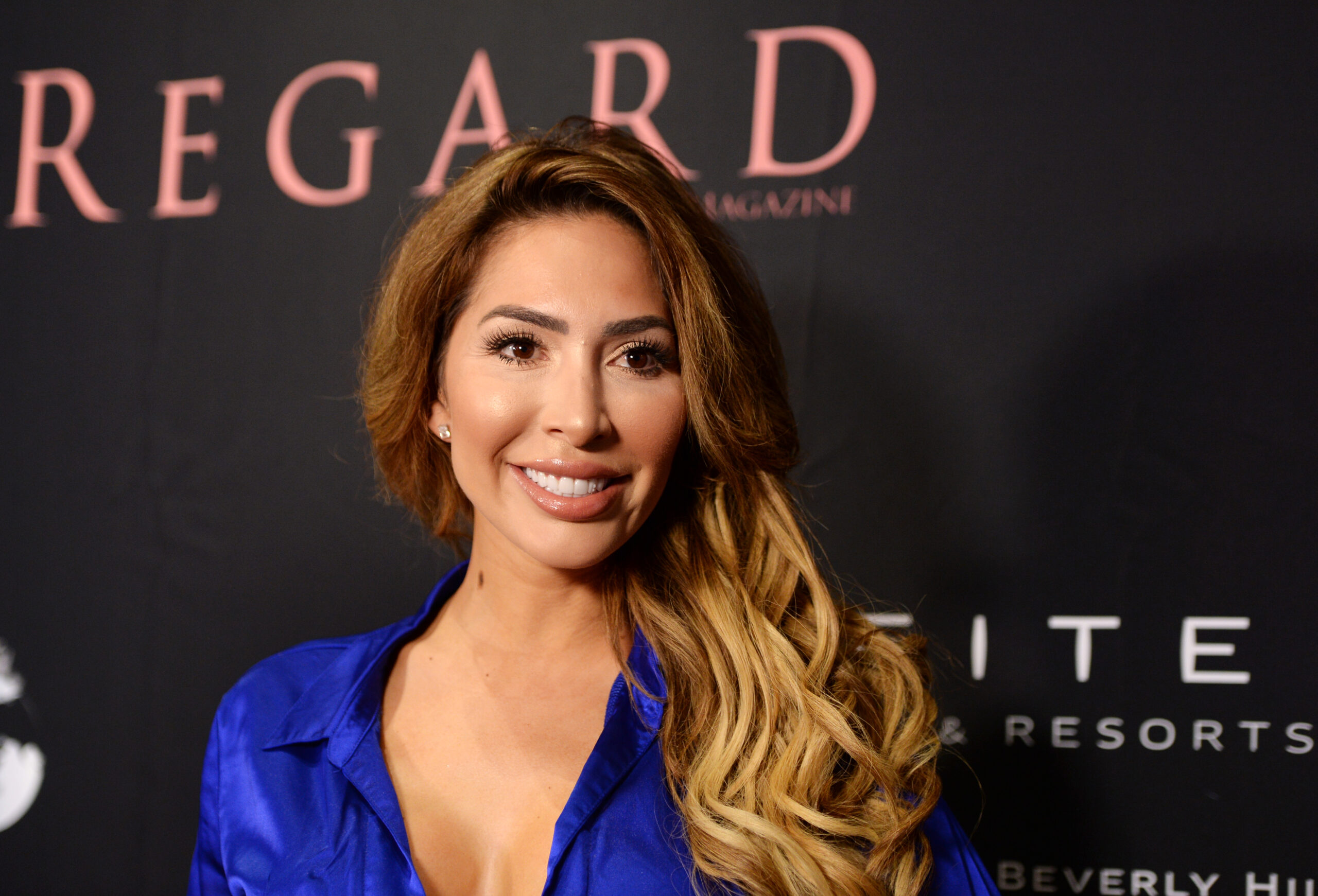 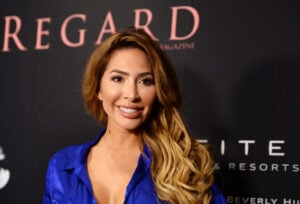 Farrah Abraham first launched into the public consciousness in a 2009 episode of the MTV show 16 and Pregnant and was controversial/compelling enough to be cast in the spin off, Teen Mom. But her bid to stay famous didn’t end there, and she’s authored a book, made an adult video, and appeared on the British show, Celebrity Big Brother.

But, if recent social media posts are to be believed, she wants to transition off the D-list and into the state bar association. That’s right, the Art Institute of Fort Lauderdale graduate insists she is studying for the bar exam on social media.

While she does have some notes from bar exam prep company BarBri in the video, that alone does not a law school student make. And, to be honest, Abraham has… fudged some academic credentials in the past. Like when she claimed she’d been accepted to Harvard for her masters when she was in fact, taking online courses in the university’s extension school. She’s also claimed that Yale Law School was recruiting her, when, you and I both know the prestigious school has exactly zero motivation to do so, particularly during one of the most intense law school admissions seasons in recent memory.

But don’t point that out to Abraham. As reported by The Hollywood Gossip, Abraham lashed out at a commenter who questioned her bona fides:

“I love to know everything out of date,” she began. “Finally, you haven’t won, you haven’t fought, or you can’t even understand the court battle I won, and you work in an entertainment office or one of the biggest companies in special cases. I knew it wasn’t allowed. “

“I say I passed the LSAT. I say I’m a PhD student in law. And I’m approaching the bar exams in multiple states.”

Passed the LSAT? PhD student in law? Approaching the bar exams in multiple states? That’s… not how ANY of this works. As anyone who has actually taken the LSAT or enrolled in a law school would know.

But then she released this gem:

She went on to say, “I wasted your time because I remembered a Harvard instructor who graduated from law and asked for help.”

“Watch out because FARRAH ABRAHAM is here baby & I come to slay in court, contracts & rights I’m born with,” she went on. “Keep watching me and I hope you can do law in a bikini too doll!”

“But nothing knew for me just you know I’m getting a top law degree hurts yet there’s worse ppl out there with a Bar / law certificate & no law school & no wins!”

“I pray you never cross me in court you will need prayers. Use law for the right reasons not your hater comment reasons.”

She concluded her message by telling this person to “Kiss my [peach emoji].”

Law certificate? What is she going on about? Is she not going to law school and going the Kim Kardashian apprentice route to being a lawyer? As Kim’s journey makes clear, that process takes several years and requires a barred attorney to study under. All Abraham seems to have is BarBri books.

This deep dive into Abraham’s academics has left me with a headache and exactly zero confidence she’ll be able to pass the California bar exam — one of the most notoriously difficult bar exams in the country — any time soon.

Kathryn Rubino is a Senior Editor at Above the Law, host of The Jabot podcast, and co-host of Thinking Like A Lawyer. AtL tipsters are the best, so please connect with her. Feel free to email her with any tips, questions, or comments and follow her on Twitter (@Kathryn1).