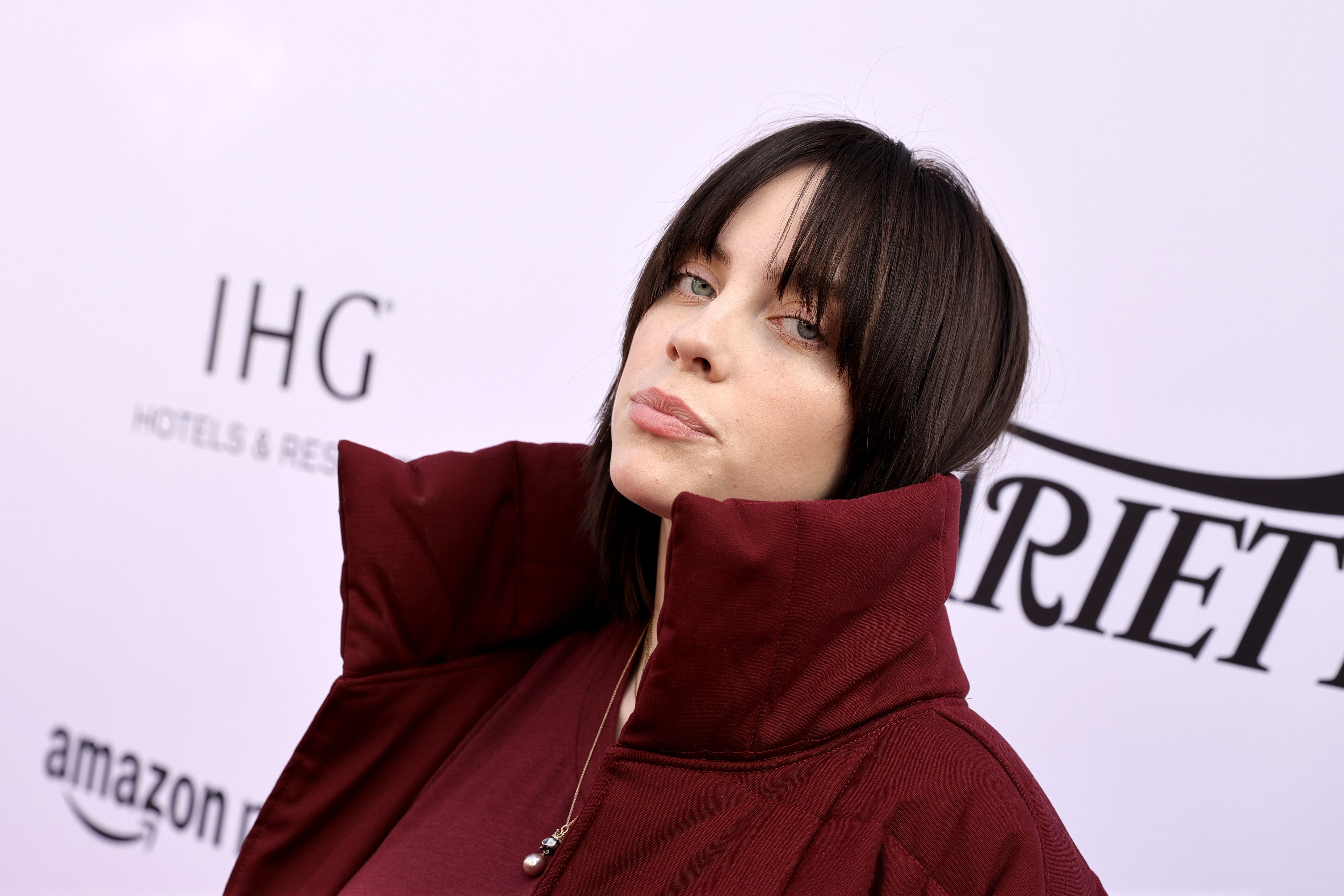 Billie Eilish had red hair… well, only for a hot second, it appears. The singer apparently wanted to know what all the red hair fuss was about back in November of 2021. Eilish broke the news regarding her short-lived hair color transformation via her Instagram story on January 3.

She confessed to changing her hair color from blonde to red in response to a segment she created on her Instagram story titled, “NAME A DATE ANY DATE,” in which she shared what she was up to on any given day. An Instagram user responded with the date, November 22, 2021, and Eilish replied with a short response and video. “Took the blonde out and went red for a week hehe,” she wrote in her story’s caption. The video shows the singer sitting in a salon chair as a hairstylist is blow-drying her red hair.

Eilish’s red era came a little over a week before she made the switch to dark brown hair in December of 2021. Since the singer was an icy blonde for almost nine months, Eilish’s temporary red hair color was probably the transition shade she had ahead of making the change to chocolate brown.

As we said before, it seems like Eilish wanted a taste of what it’s like being a ginger (even if it only lasted a week), especially since a plethora of celebrities — Barbie Ferreira, Saweetie, Florence Pugh, to name a few — opted for the warm hue in 2021.

The singer’s current shade of dark brown is expected to be one of 2022’s biggest hair color trends, but since the singer loves switching her hair color every once in a while, perhaps the short-term red was pre-planning for her next hair transformation? We’ll be on the lookout, Billie.