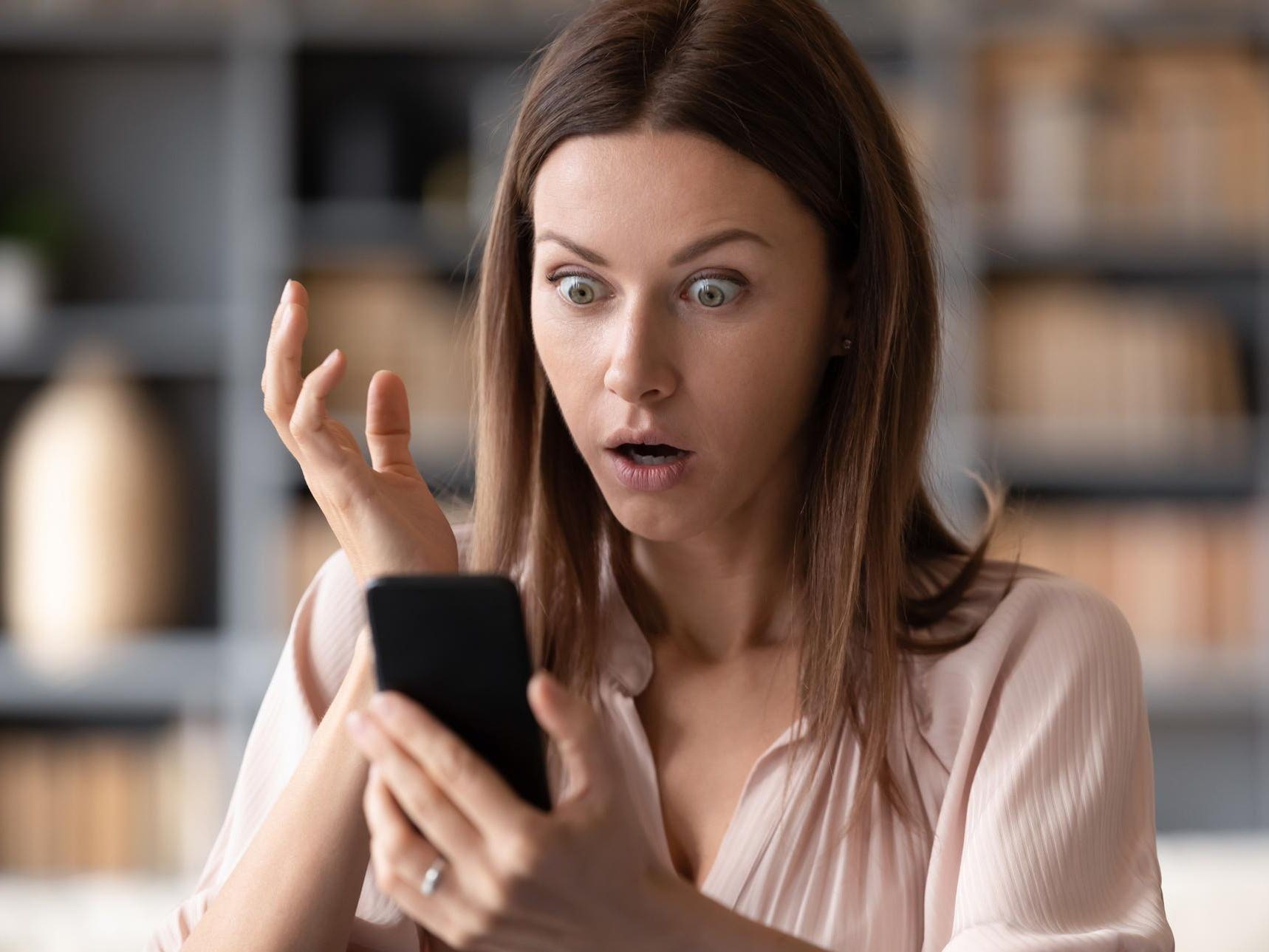 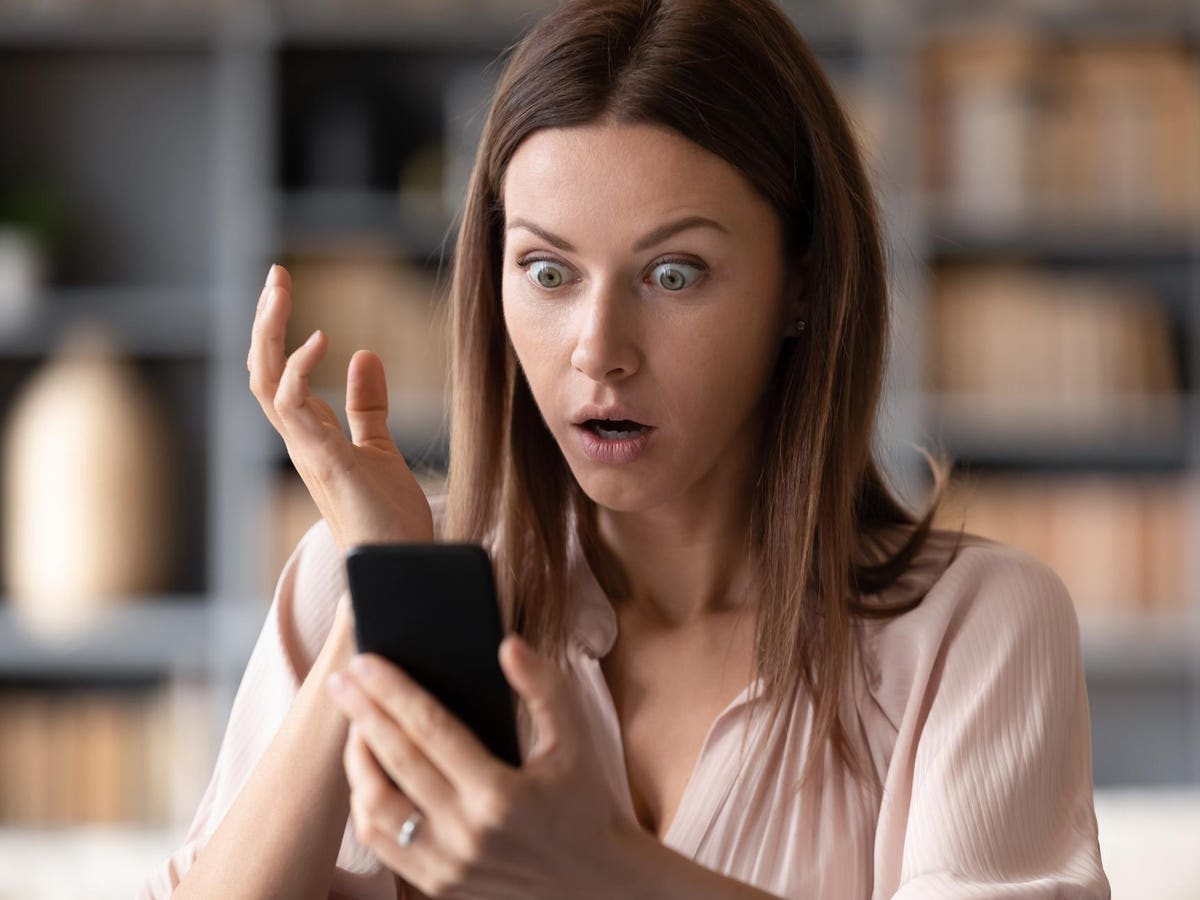 This past Monday, the Centers Disease Control and Prevention (CDC) recommended reducing how long someone has to stay isolated after testing positive for the Covd-19 coronavirus. This seemed to elicit quite a few “say whats?” The concern was this and the CDC decreasing recommended quarantine times might be premature relaxations. The “say what” reactions may have, in turn, spawned a “CDC says” trend on Twitter. Many of these “CDC says” tweets weren’t quite the same as “Simon says,” though.

It used to be that those infected with the severe acute respiratory syndrome coronavirus 2 (SARS-CoV-2) had to remain isolated for at least 10 days. The recommended length of quarantine after being potentially exposed to the SARS-CoV-2 was similar: 10 to 14 days. That was based on scientific studies that showed how long those infected may shed the virus as I covered previously for Forbes.

Yet, on December 27, the CDC announced that “people with COVID-19 should isolate for 5 days and if they are asymptomatic or their symptoms are resolving (without fever for 24 hours), follow that by 5 days of wearing a mask when around others to minimize the risk of infecting people they encounter.”

They applied this same recommendation to those who are unvaccinated and quarantining because of possible exposure to SARS-CoV-2. Those who are vaccinated and boosted against Covid-19 now don’t even have to quarantine and just have to wear a face mask for 10 days after the exposure. Nicholas Reimann covered these changes for Forbes on December 27. Telling someone who still remains unvaccinated to wear a face mask properly for 10 days? Gee, what could possibly go wrong there?

The CDC announcement indicated that these changes are “motivated by science demonstrating that the majority of SARS-CoV-2 transmission occurs early in the course of illness, generally in the 1-2 days prior to onset of symptoms and the 2-3 days after.” However, majority only means more than 50%. It doesn’t mean all. Plus, studies have shown that people can shed the virus well beyond five days. Some have wondered whether these changes were prompted by large employers wanting to get their employees back on the job sooner. For example:

There was also some shall we say more sarcastic responses to the changes in CDC guidance such as:

And an arrangement that may leave you breathless:

As well as a quarantine when convenient for your workplace tweet:

There was also this “I’m dead” suggestion:

The concern is that the shorter isolation and quarantine periods could let more infectious people slip through and expose themselves to others. In this case, expose themselves means expose the viruses that they are carrying to others. Plus, is this really the best time to make such changes, in the middle of a Winter Covid-19 surge, further fueled by the Omicron variant?

As you can see, the latter three tweets included the words “CDC says.” One of them even had a hashtag #cdcsays. Soon after the CDC announcement, the Twittersphere began offering such “CDC says” tweets. For example, the following tweet suggested that other types of risky behavior might be OK now:

Naturally, texting your ex while drunk is almost always a bad idea. A possible exception might be when you are on fire and your ex happens to be the only one with a fire extinguisher. In that case, though, make sure that your text doesn’t just say, “I’m on fire.” It should include the word “really” or “I now realize that saying ‘in your pants’ too often can have its consequences especially at your workplace, so I am truly sorry, but for Pete’s sake bring me the fire extinguisher” as well.

Speaking of “on fire,” take a look at this tweet:

Again, it’s important to clarify what “on fire” really means.

The CDC, of course, did not say that you can text your ex when you’re drunk. And the CDC didn’t say that going into an inferno at work is OK. If you haven’t realized it yet, many of these “CDC says” tweets were a bit tongue in cheek, as opposed to tongue in pocket, which would be a medical emergency.

To be fair, the CDC never officially said not to lick random people. Typically, though, it’s not a good idea to lick people unless you actually know them, they’re fully vaccinated and boosted, and they have actually asked you to lick them. People are not ice cream cones. And licking would be another way of transmitting the SARS-CoV-2, no matter how many disinfecting wipes people may have available.

Is this a swipe left or swipe right on Tinder thing? This tweet didn’t specify where exactly you would be wiping. But presumably it doesn’t refer to the Karate Kid movie.

This tweet may have been referring to directions near the end of a toilet trip. You may have heard the axiom “always wipe front-to-back.” That’s because your butt tends to constitute your backside and your vagina tends to be more towards your front. If this direction on your body is somehow reversed, either stop looking backwards constantly or contact your doctor as soon as you can.

Despite what the tweet above said, “always wipe front-to-back” should continue to apply since what happens in your butt should stay in your butt as far as bacteria is concerned. Wiping it forward could transfer the bacteria from your anus up into your vagina or your urethra. That could cause some nasty infections.

Umm, wearing a condom during sex is not like wearing knight’s armor during sex. A condom is not going to spoil the mood like the clanging of metal armor might. No, a condom is designed to allow good sex while preventing the transmission of sexually transmitted infections and pregnancy. Assuming that you’ve had real sex-ed, this information shouldn’t be a shock to you.

Yeah, don’t do this. You may love your avocado toast but wait until you are done with your bath before preparing any such thing.

And here’s some trashy advice:

Umm, the CDC didn’t actually say this either. And neither did the TV show Sesame Street, regardless of what Oscar the Grouch may be doing.

The Twittersphere blowback, so to speak, included this “CDC says” tweet as well:

This certainly ain’t true. You can still end up in the can if you were to put cocaine in soda.

So for now, be a bit careful when you search for “CDC says”, “CDC recommends”, #CDCsays, or #CDCrecommends on social media. You may get something like this:

Take all such advice with 10 days worth of salt. The word “password” is not a good password since everyone know that “wherearemypants” is the best one.

It’s certainly not easy being in the CDC’s position. Undoubtedly, many politicians, companies, and other organizations continue to lobby for what they want. But not everyone lobbying will be able to see what is better for everyone in the long run. During such a public health emergency, the number one goal should be to prevent the virus from hurting people. This in the long run will end up helping nearly all sectors and society.

Plus, there are solutions to current problems that don’t involve messing with the virus. Take potential employee shortages, for example. Rather than shortening isolation and quarantine times, maybe it would be better to find ways to, you know, hire more employees. That can be more of an issue for someone to address besides the CDC such as the Department of Labor. After all, the CDC can’t change the fact that someone infected with the virus can shed the virus for longer than five days. The viruses are not going to say, “oh since you need people to return to work, we are going to cool it on this replicating thing and not reproduce for so long.” No, that’s not what virus says.