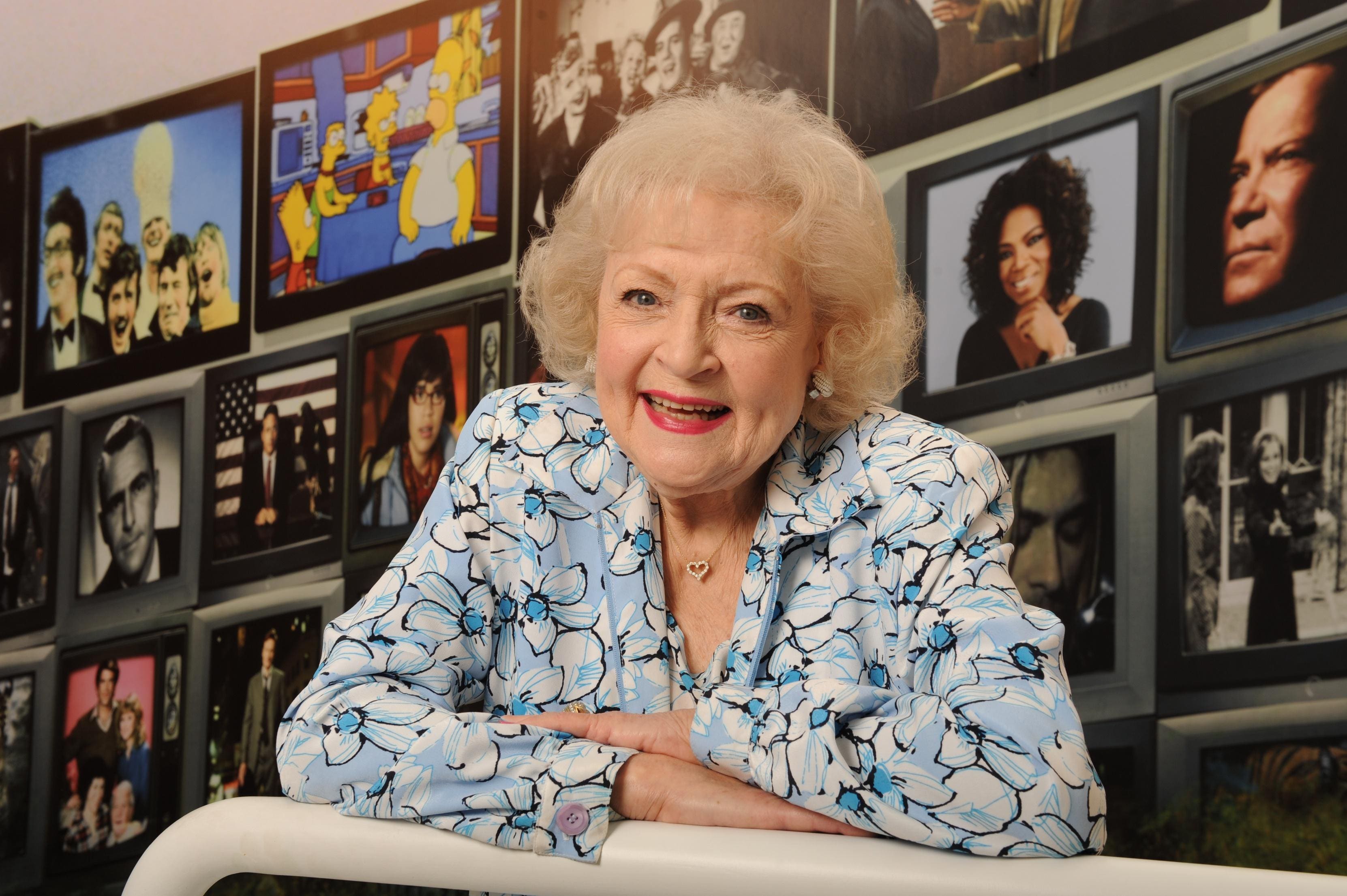 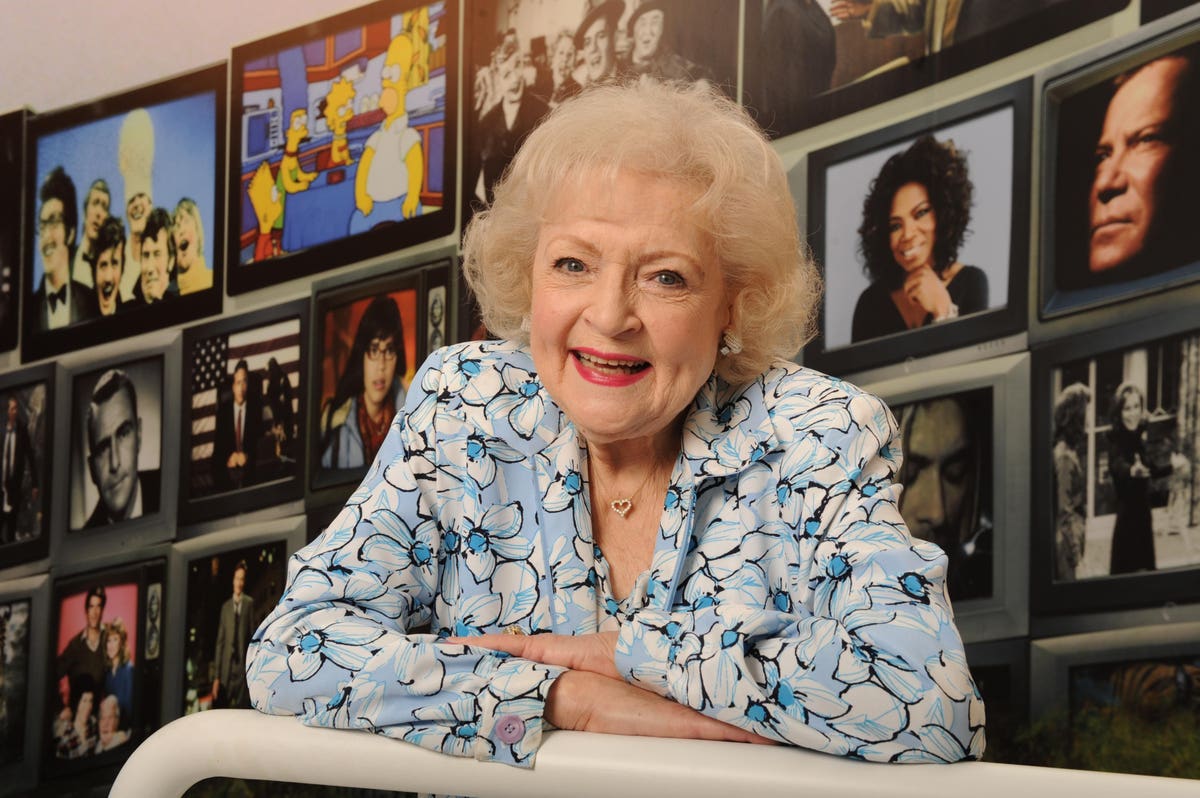 There was an outpouring of love on social media praising the life of Betty White on Friday afternoon after it was reported that the actress had passed away at the age of 99. The Golden Girls star would have turned 100 on January 17, but even her agent and close friend remarked to People magazine, “I thought she would live forever.”

Many of her fans certainly believed the same. News of her passing became the top trending topic.

“When asked in 2016 what she hoped her legacy would be, Betty White simply said ‘I want them to still think kindly of me and maybe make them smile,'” noted The Hollywood Reporter (@THR)

CNN (@CNN) tweeted, “Betty White, the self-described “lucky old broad” whose characters were a beloved fixture on TV shows and movies such as ‘The Golden Girls,’ ‘Boston Legal’ and ‘Hot in Cleveland,’ has died, her agent told People magazine. She was 99.”

“The energetic blonde with the honeyed voice and girl-next-door beauty was one of the rare performers to remain as popular into her nineties with new generations of viewers — thanks to reruns of ‘Golden Girls’ — as she was in her sitcom heyday,” tweeted Variety (@Variety)

“I’m so sad about this. Betty White has died at age 99, according to @people magazine which had just put her on the front cover of its January issue as a way of celebrating her. That’s because she was to turn 100 on January 17th, 2022. #thankyouforbeingafriend,” wrote CBS News’ David Begnaud (@DavidBegnaud)

CNN’s Don Lemon shared video of his meeting with the TV legend, and the caption, “RIP #BettyWhite. You will be dearly missed. Such an honor to have been able to sit down and speak with you….They don’t make ‘em like that anymore. #Legend”

“A spirit of goodness and hope. Betty White was much beloved because of who she was, and how she embraced a life well lived. Her smile. Her sense of humor. Her basic decency. Our world would be better if more followed her example. It is diminished with her passing,” wrote former CBS News anchor Dan Rather (@DanRather).

“I truly thought she would live forever as her agent said. I just read the article about her upcoming 100th birthday bash this morning and just the thought of how cool she is made me donate to an animal charity right after reading the article. What a superb lady she was!!!” remarked @MultiCareerGirl.

@Sucbasue88 added, “Her appearance on Saturday Night Live was EPIC!”

Singer Thomas Sanders (@ThomasSanders) may have summed it up best, posting, “I mean… what’s a better testament to your legacy than having the whole world dreading when you’re going to say goodbye? You were an amazing one, Betty White”

Few celebrities could be as greatly admired and eulogized as Betty White, and in a time of such great divide, she brought people together.

“Comedian, actress, trailblazer… What is there to say about Betty White that hasn’t been said? She helped kick down doors for a generation of sarcastic, straight shooting female entertainers and comediennes and was a beloved fixture for decades on radio and TV,” said brand marketing expert and social media pundit Scott Steinberg. “She may be dead at 99, but will live on in the hearts of entire generations of fans forever.”