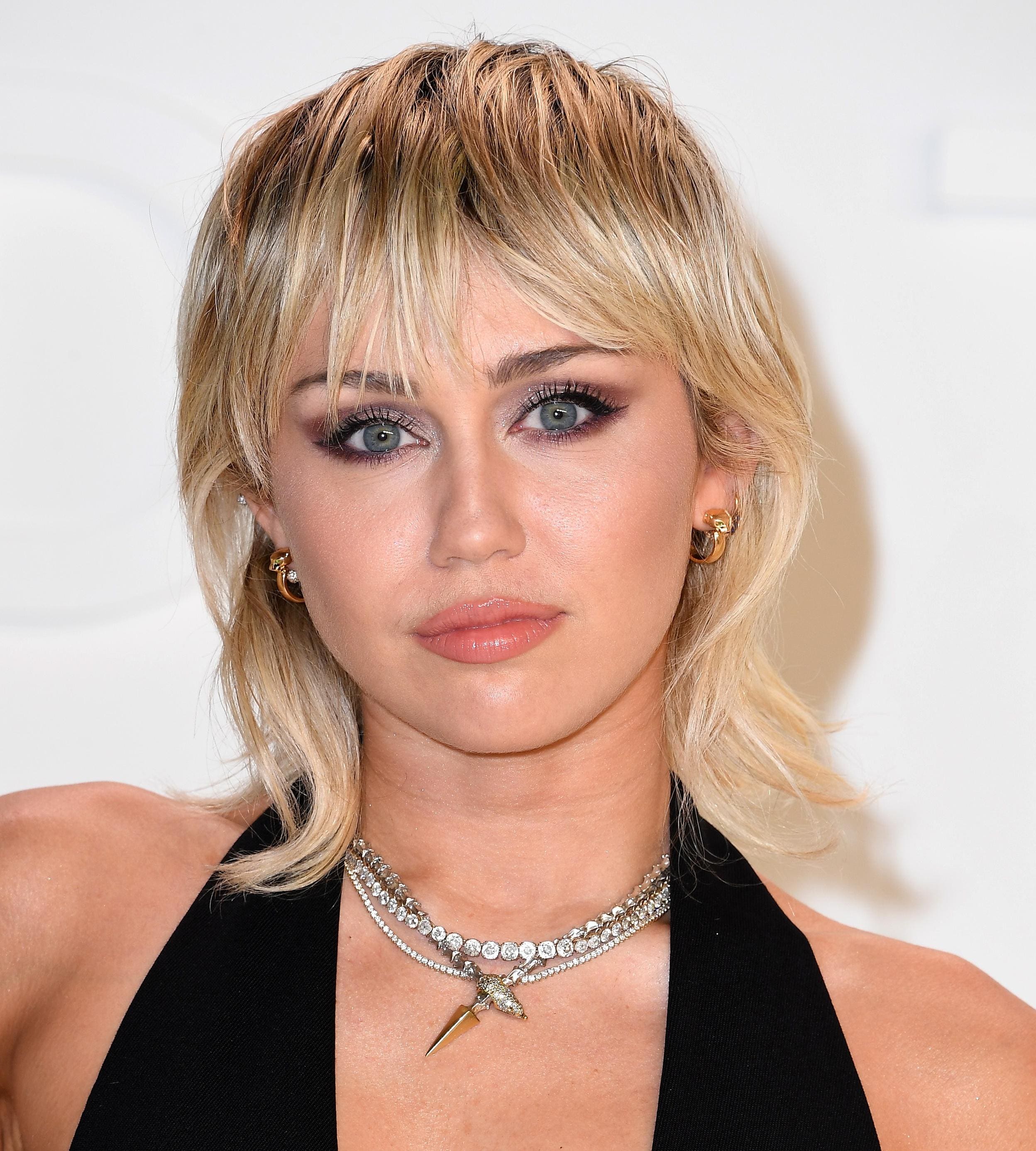 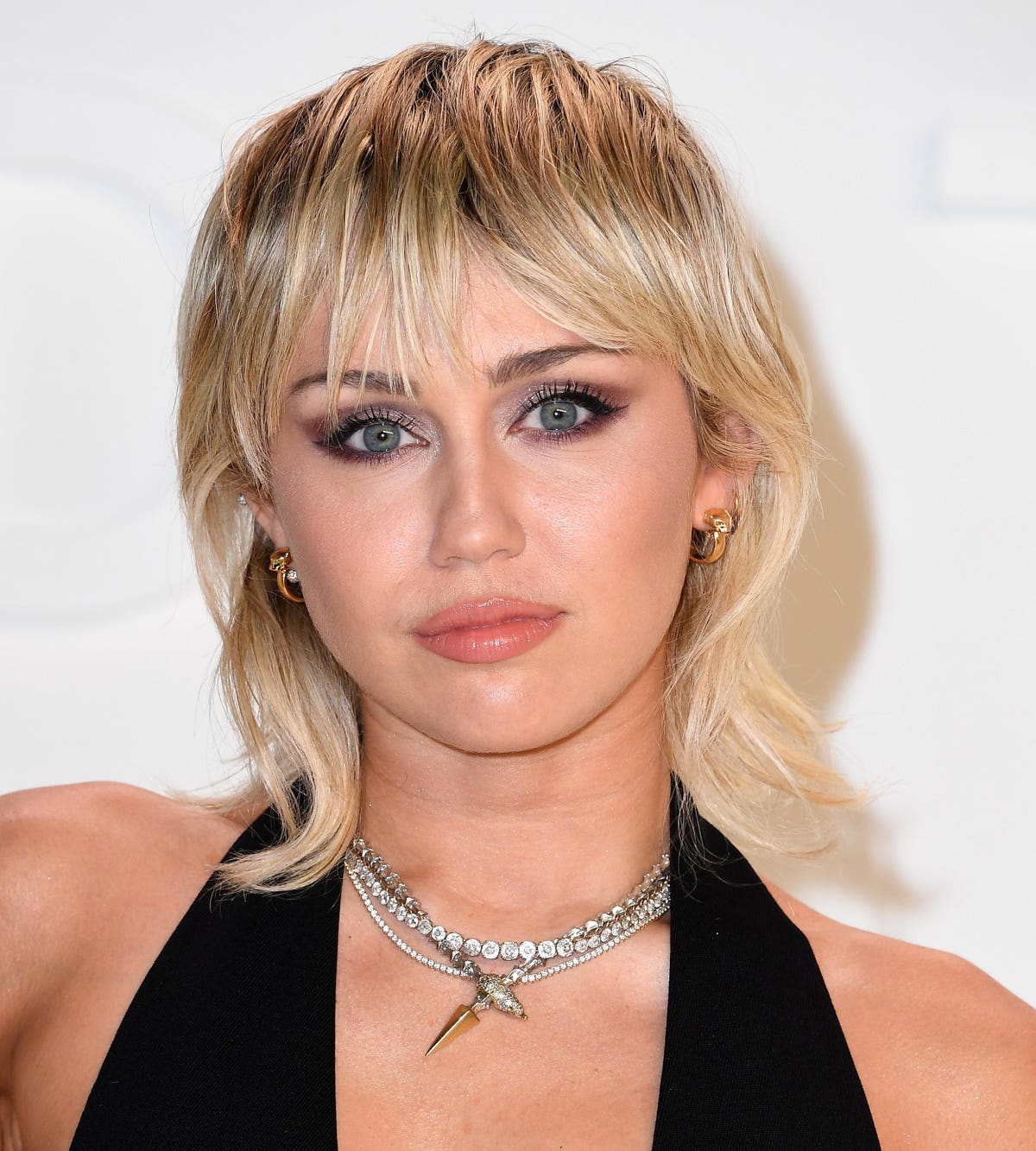 Barely moments into the New Year, Miley Cyrus was already trending on social media after a “wardrobe malfunction,” which occurred during a live performance on her NBC special Miley’s New Year’s Party. As she was performing her hit single “We Can’t Stop” and transitioning to “Party in the U.S.A,” the 29-year-old singer could be seen holding her skimpy silver top in place.

She certainly didn’t stop and the party most certainly continued.

After briefly leaving the stage, the singer returned wearing a red blazer she had donned earlier in the show, and quipped, “Everybody’s definitely looking at me now,” as she sang the chorus to her hit single, adding between lyrics, “I’m still in the most clothes that I’ve ever worn on stage.”

Journalist Dave Quinn (@NineDaves) was among those who quickly shared the footage of the performance on Twitter.

Miley’s New Year’s Party, which was co-hosted by Saturday Night Live cast member Pete Davidson and filmed in Miami, had aired live on NBC and was also lived-streamed via Peacock. It was a scaled down event due the ongoing Covid-19 pandemic, which caused some cancellations. It also marked the first time since 2017 that Carson Daly hadn’t hosed the network’s New Year’s Eve coverage.

During the show’s opening, Cyrus and Davidson described the challenges in producing such a special.

“Now, this isn’t exactly the New Year’s Eve party we all thought that we were going to have, or even the one that we were planning on last week, or just a few hours ago,” Cyrus told the audience. “But we’re just trying to think positive, or negative, whichever one means you can still taste and smell. So we’re doing this safely, we’re doing it as safely as possible. Everyone is vaxxed, tested.”

The Show Went On – And Boy Did It

Even as it had been heavily promoted in the days leading up to New Year’s Eve, such “specials” can quickly come and go, but footage of the “malfunction” made sure it was the most talked about event on Saturday morning across YouTube, Facebook and Instagram.

You certainly couldn’t buy this much publicity if it had been planned!

Many users on social media poked fun at the on-stage blunder.

Rachel Leishman, assistant editor of pop culture site TheMarySue,” was to the point in a tweet, “miley was almost t*ts out and i’m happy for 2022.”

In addition to the discussions of Miley Cyrus somehow baring a bit more skin than usual, some on social media also took note that the singer used the New Year’s Eve special as an opportunity to perform a new musical number.

The full video of the show closing number was also posted to YouTube: