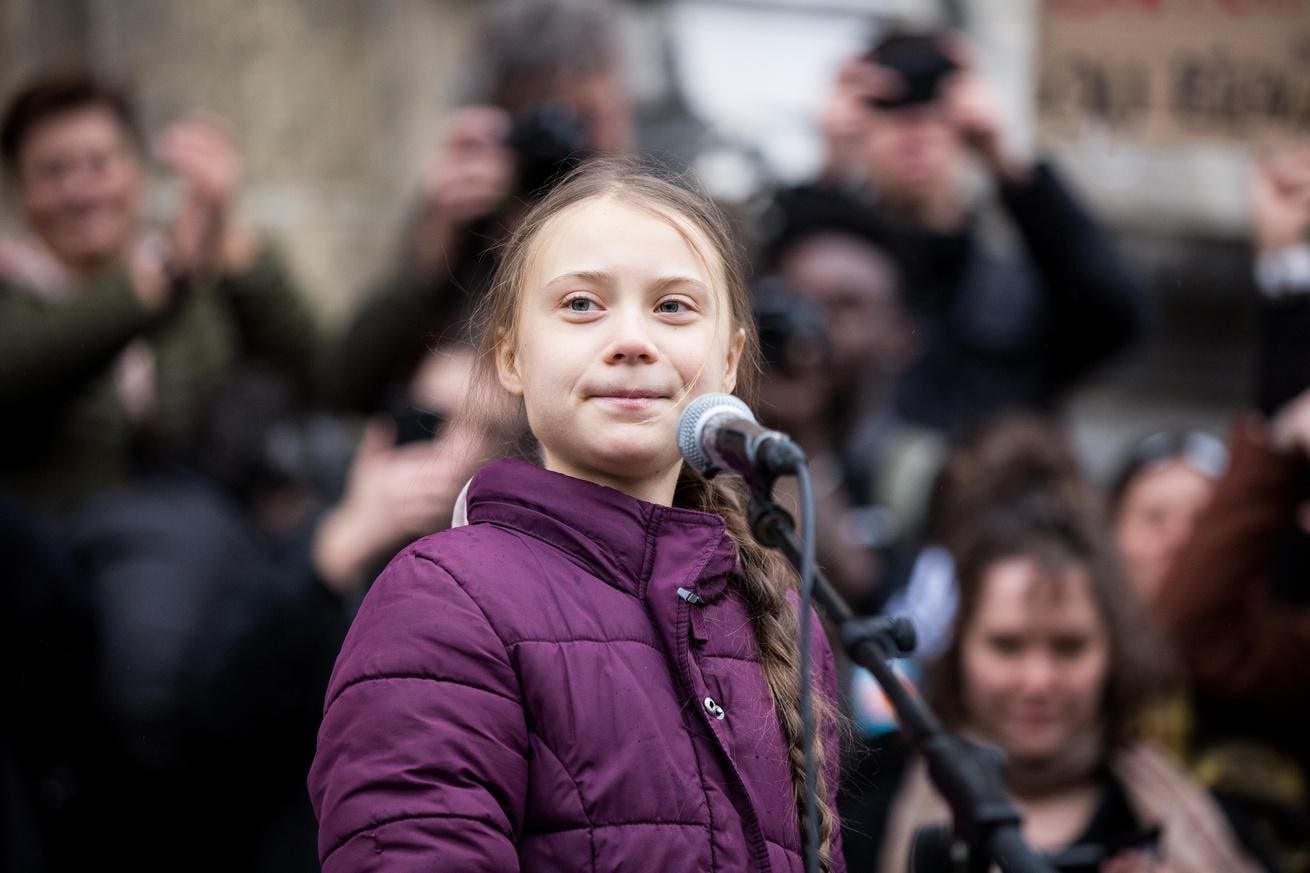 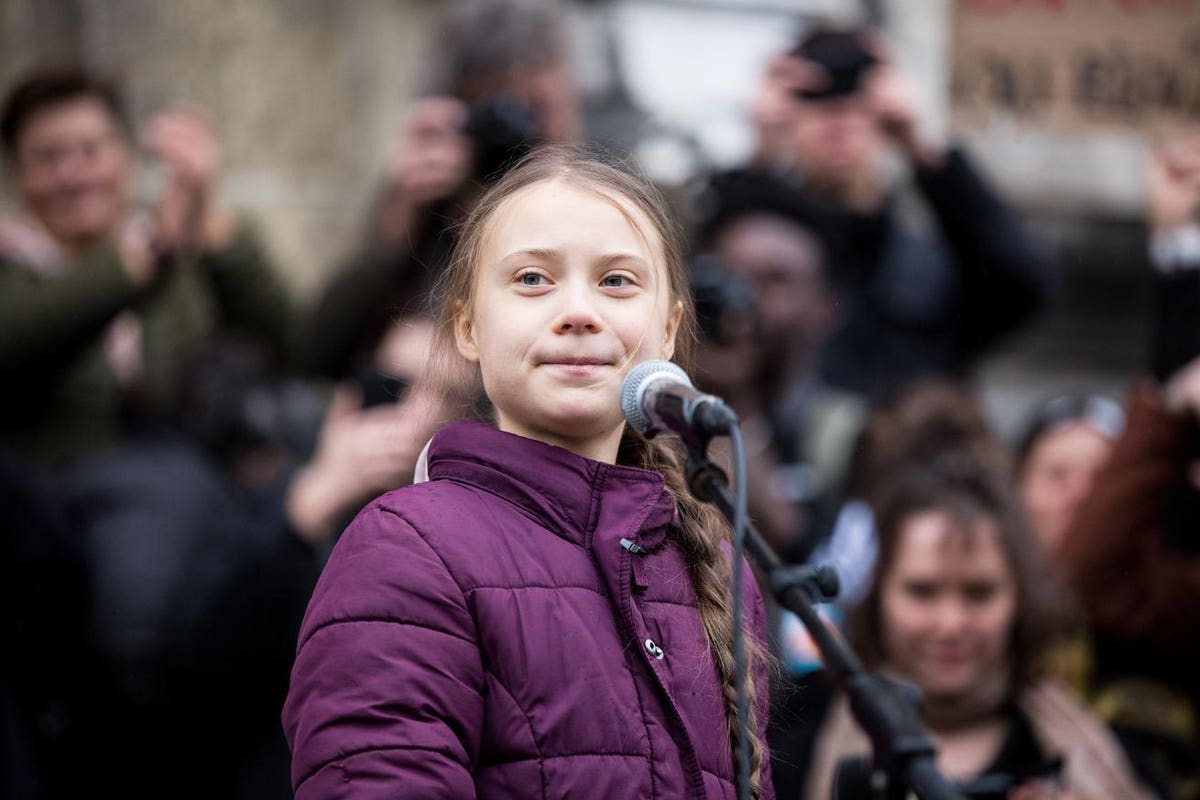 Climate change activist Greta Thunberg learned how to deliver the snark in 2021, especially when it came to attacking her enemies and confronting criticism.

She became a little less active on the social network in the second half of the year, but still gave us a good inside view to her world. Here are her top tweets.

Thunberg started out the year making a sly comment about Trump leaving office, using a tone that was a bit sardonic and cheeky at the same time.

2. Commenting on the news

Thunberg likes to poke fun at the news. A recent Sky News report made her realize it was an opportunity to draw in a new audience.

Thunberg stirred up social media users when she tweeted yet again about policy changes. They took issue with how the pundit talks a lot about climate change…without acting.

Another tweet from early in the year, Thunberg snapped back at her critics (who think she is a puppet for climate change advocates) with a snarky swipe.

Thunberg also used some snark in a tweet about a “magic wand” to alleviate problems. She argued that a quick fix would be undemocratic and unfair.

Facebook Parenting Groups Are The New Target For Extremist Misinformation