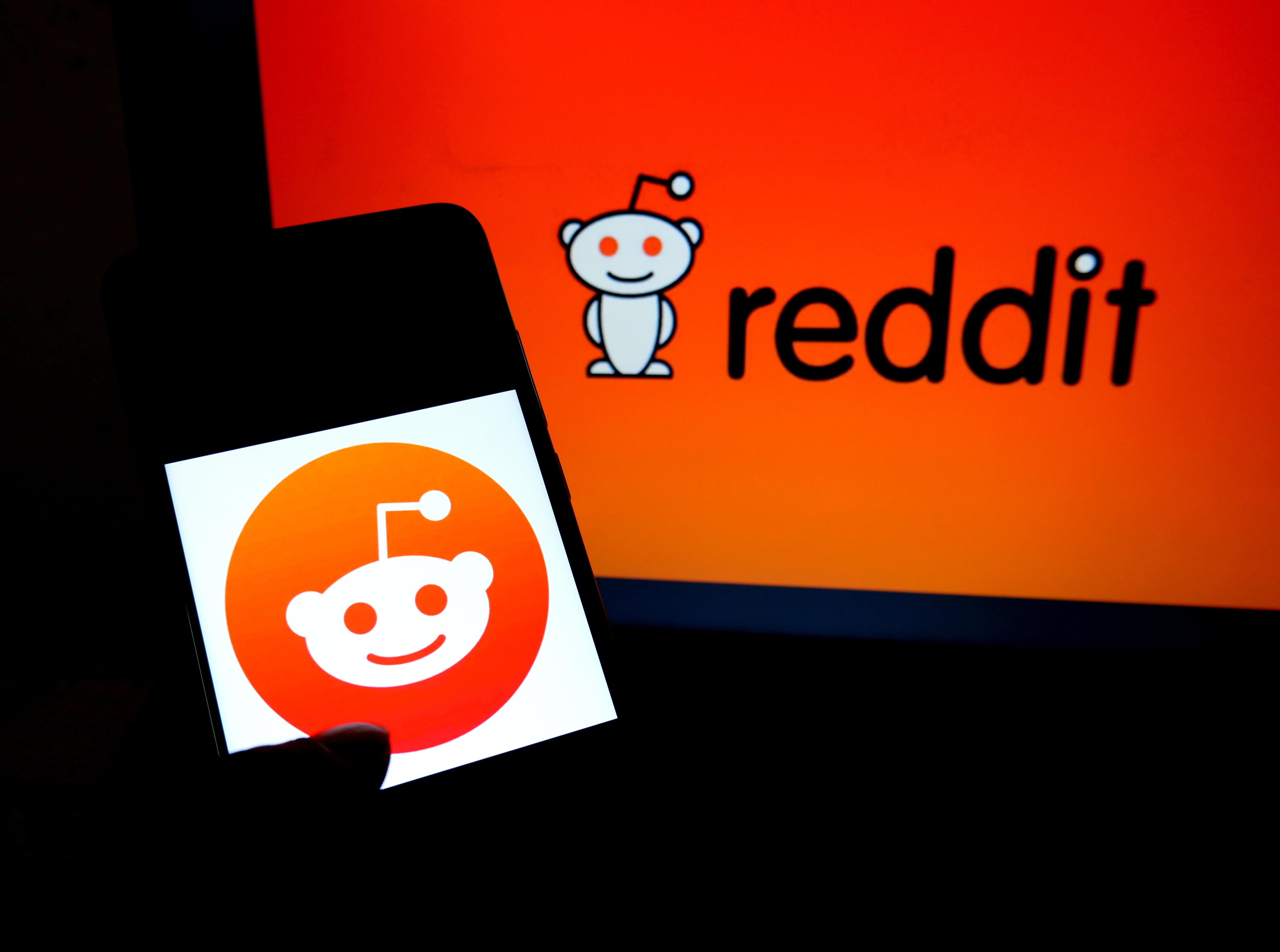 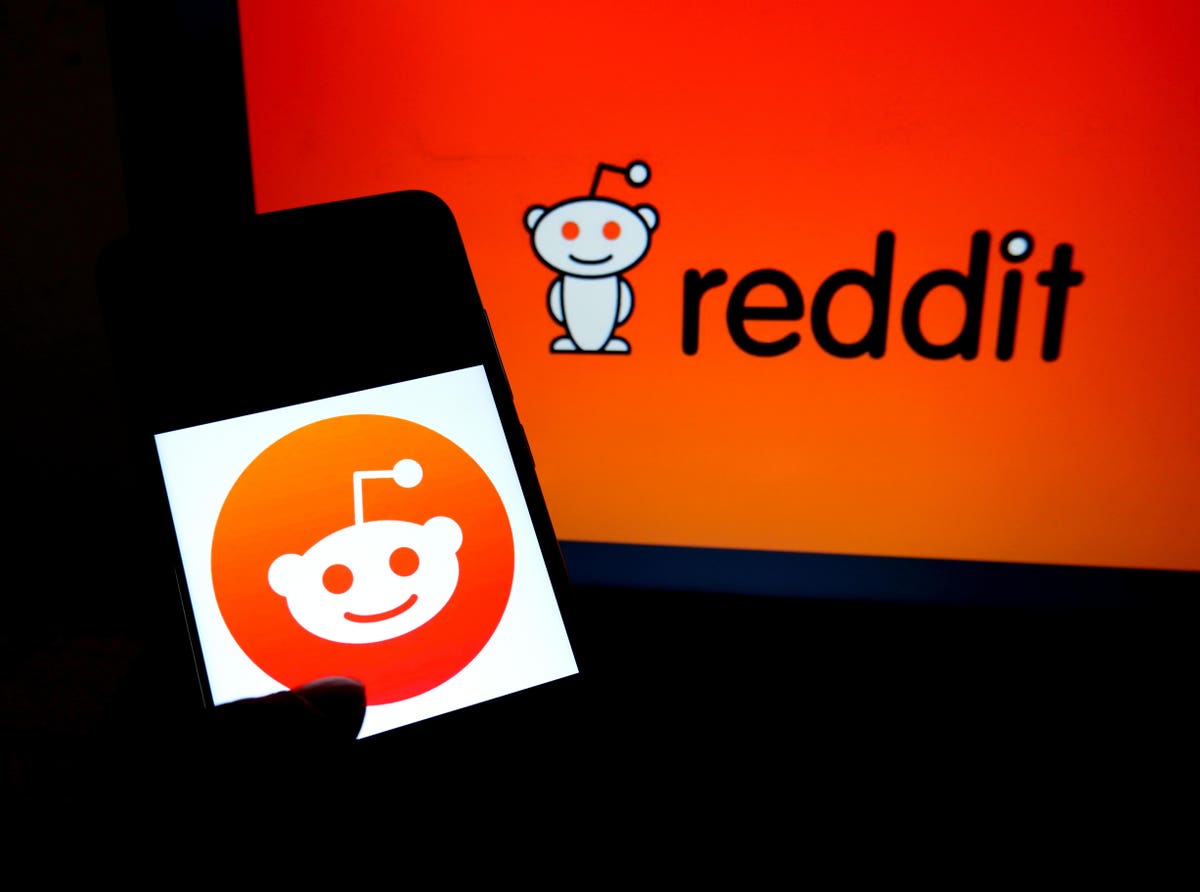 Residents of the internet may be familiar with Godwin’s Law. It’s a pretty simple principle that postulates, “as a discussion on the Internet grows longer, the likelihood of a person being compared to Hitler, or another Nazi reference, increases.” Certainly, if you’ve spent any amount of time on message boards or in the comments on social media, you’ve see this law in action. But a new study that examined Reddit comments suggests that Godwin may have gotten it wrong: the longer a conversation goes, the less likely that Hitler is brought up.

Researchers from Harvard University studied nearly 200 million Reddit posts to determine just how well Godwin’s Law holds up in the wild. The paper, published in New Media and Society, found that the likelihood that Hitler or Nazis are invoked during an online conversation actually decreases over time.

The reason? Well, the researchers posit that most people tend to stay on topic within a conversation, and there is just a finite amount of relevant words and actual discussion to be had. Eventually, conversations fizzle out or fall off — and that tends to happen well before someone launches into an off-topic conversation or gets dragged down the path of Godwin’s Law. “The probability of a low-frequency off-topic term, such as ‘Nazi’ or ‘Hitler’ in conversations that are not about Nazis or Hitler, is nearly impossible to observe in the reality of large datasets,” the paper states. Instead, the study finds that off-topic tangents tend to fall away the longer the conversation goes, as it becomes increasingly focused — and also less likely to be dragged into name-calling and insults by trolls, who probably leave early on in the conversation.

The researchers raise the possibility that when we take part in online conversations, we may be participating in vocabulary echo chambers. Similar to ideological echo chambers, we see these conversations develop “intrinsic behavioral norms, and informal vocabularies or lexicons.”

Another key theory to Godwin’s Law also appears to be false: the idea that lobbing the “Hitler” or “Nazi” label tends to be a conversation-stopper. Instead, the researchers found that conversations that do see Godwin’s Law in action tend to go on longer, and that the terms “Hitler” and “Nazi” are no more likely to bring a conversation to a halt than any other type of attack or accusation. In fact, it appears that the term “Trump,” along with the words “shit” and “fuck” have a more distinct effect on conversations than “Hitler” or “Nazi.” The researchers suggest more investigation may be needed there, but it’s perhaps time to reconsider what Godwin’s Law applies to.

It’s worth noting that while the study examined a sizable sample of Reddit posts, there is a lot more research to be done here. Even with nearly 200 million posts, the study only looked at 15 percent of posts made on 12 popular subreddits over a single year. Conversations on Reddit certainly can get toxic, but some communities have much stricter moderation than, say, the comment section on Facebook or Twitter. The lack of references to Hilter and Nazis also doesn’t mean that we’re having healthier conversations, but perhaps different ones than we were having in the earlier days of the internet. Godwin’s Law may still be alive and well, but it is worth a second look.