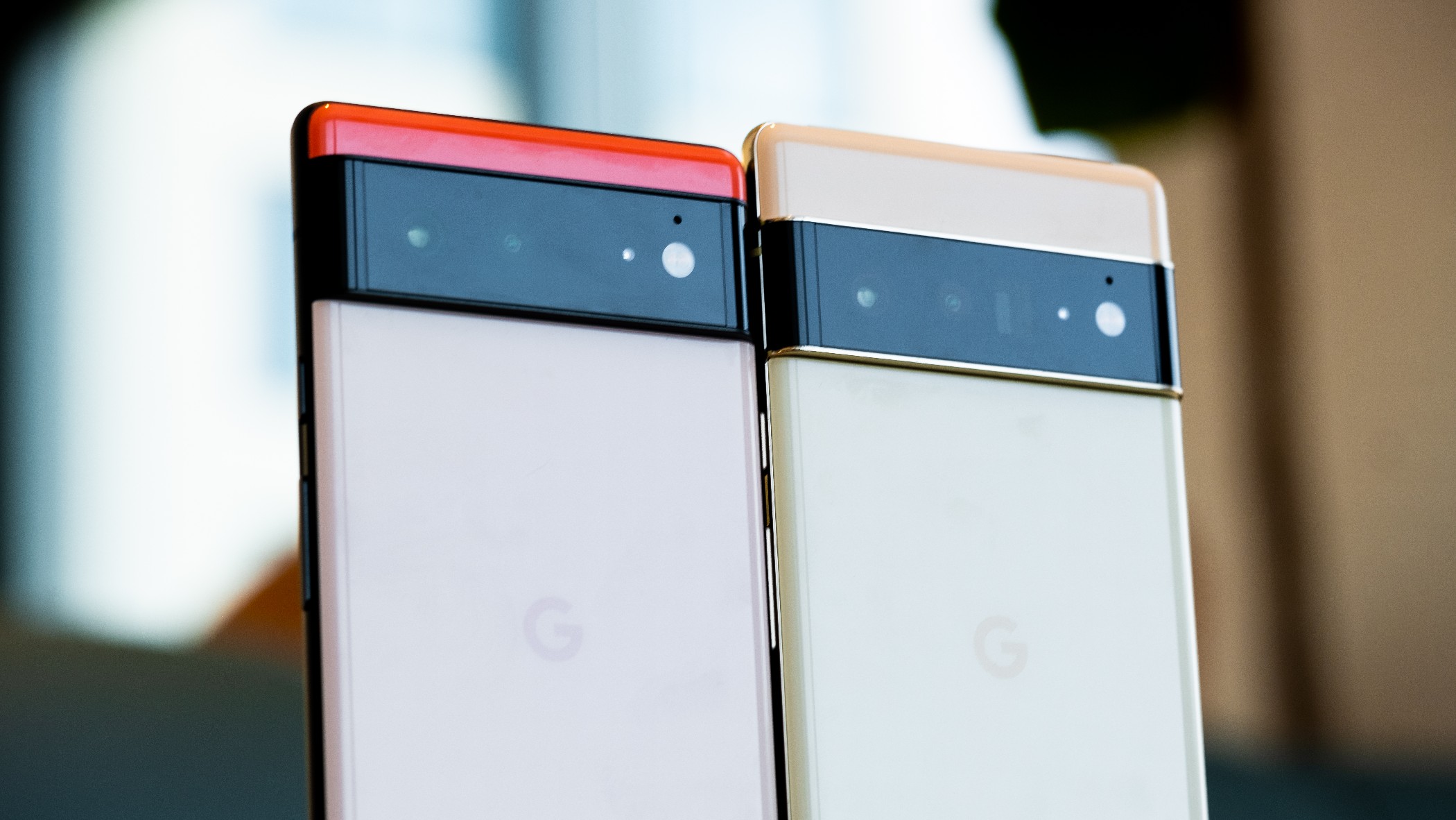 Bad news, Pixel fans: Google has confirmed it’s pausing the Pixel 6 and 6 Pro December update over reports of call dropping and disconnecting. As Droid Life reports, the news explains why many Pixel 6 owners haven’t received the update over the past few weeks. For the lucky few who managed to snag it and aren’t having any issues, Google says you can sit tight.

But for those those experiencing connectivity issues, your only fix is to flash your phone to an earlier version of Android and perform a factory reset. As always, be sure to backup your device before attempting such a massive undertaking. The December update was meant to add new features like ultra-wideband on the Pixel 6 Pro, and Quick Tap to Snap for easily accessing Snapchat from your lockscreen. Google says those features will make their way to the January fix.

The delay is something of a debacle for the company, especially since the Pixel 6 and 6 Pro were meant to show off the combined power of Google’s custom processor and software. This probably isn’t the best way to prove it could build the Android equivalent of an iPhone.