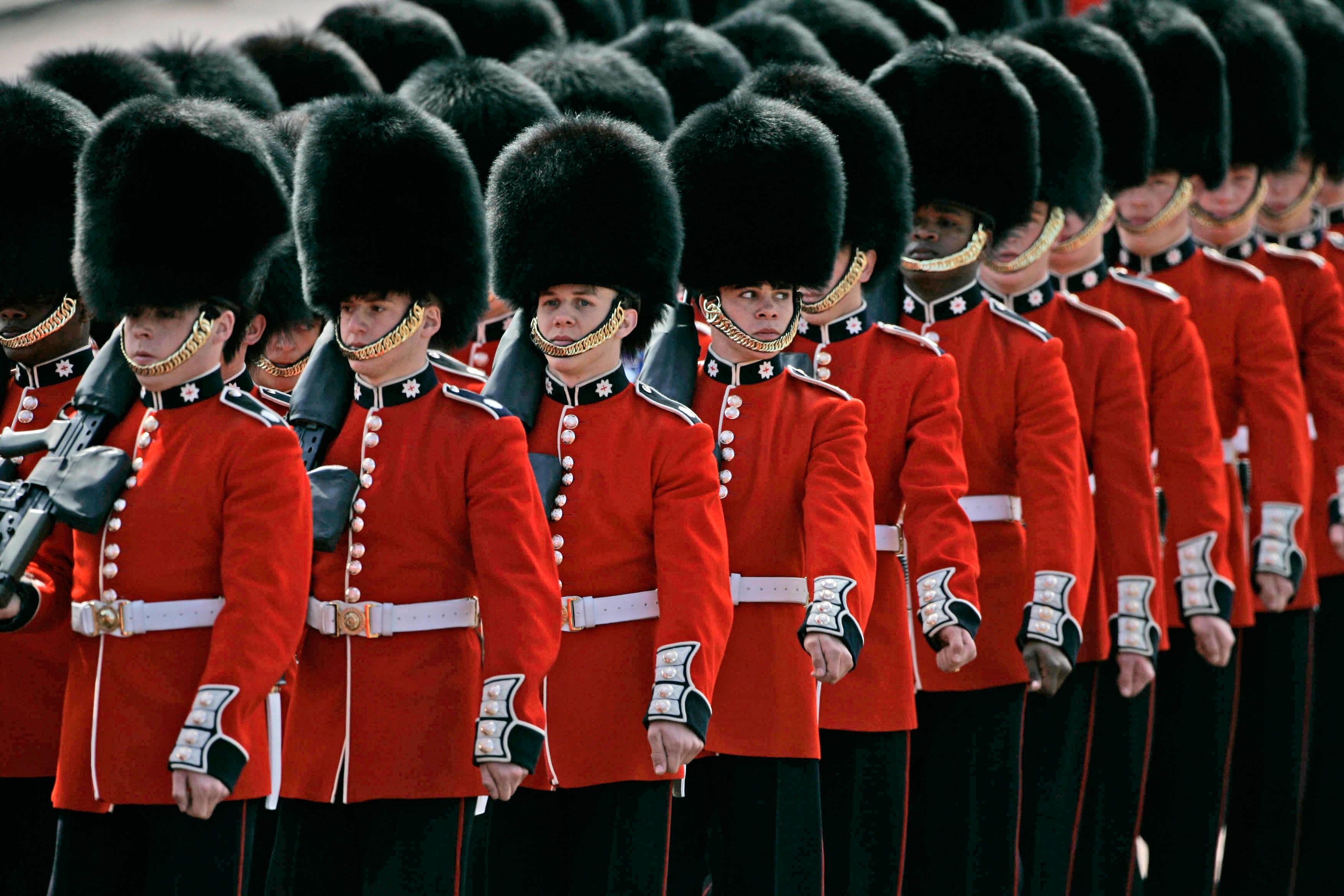 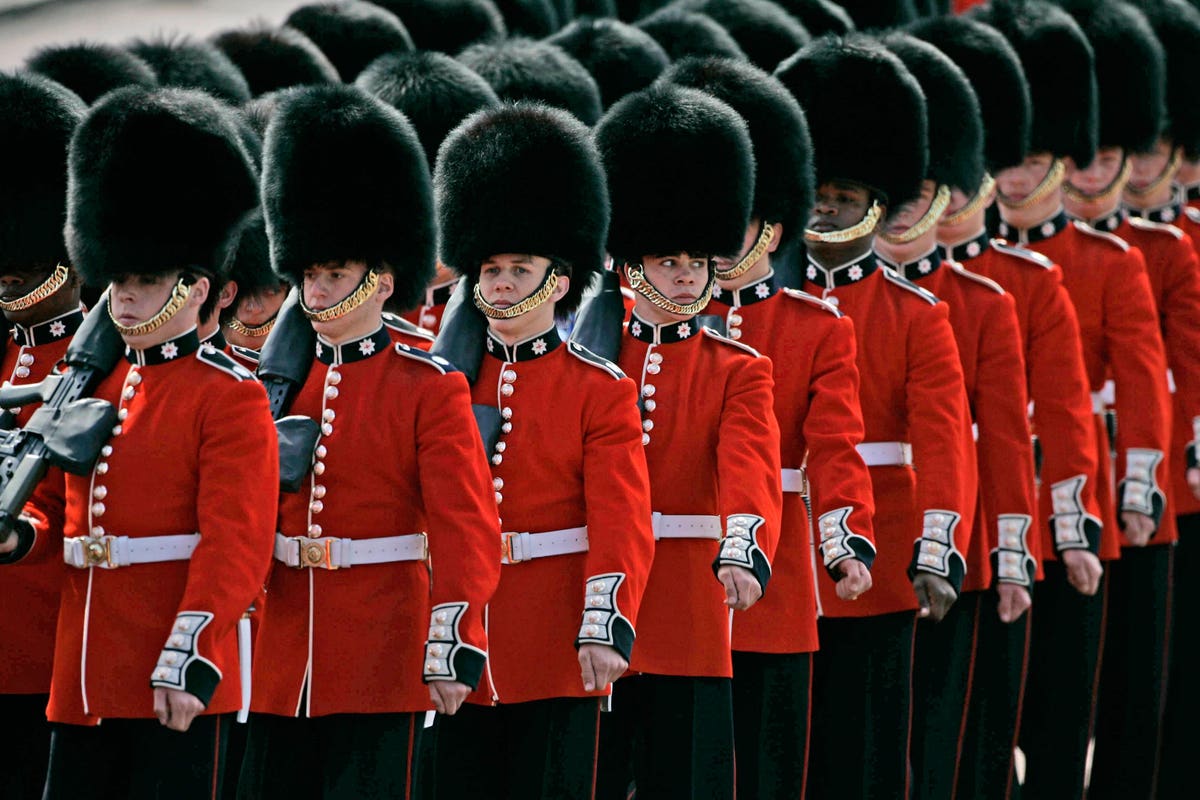 In a viral video that has been seen more than 2 million times since it was posted on Wednesday afternoon, two soldiers of the Scots Guards – one of the five regiments of the Queen’s Foot Guards – could be seen marching over a small child at the Tower of London. One of the guards could be heard announcing, “Make way” but it was too late for a young boy who was knocked down.

Video of the incident was first shared on TikTok and later made the rounds on Twitter, while it is also available via the video sharing service YouTube:

A spokesperson for the UK’s Ministry of Defence (MoD) told the Daily Mail newspaper that the they were aware of the video and that the guardsman did return to check on the boy.

“We are aware of the incident at the Tower of London earlier today during a routine patrol,” the MoD said via a statement, adding, “The Guardsman on duty warned members of the public that a patrol was approaching but the child unfortunately ran out in front of the soldier unexpectedly. The soldier tried to step over the child and continued on his duty. Following the incident, the soldier checked on the child and was reassured that all was well.”

Comments across social media were divided – with many noting that the guardsmen are professional soldiers and that tourists are warned not to get in their way. However, many felt that it wasn’t necessary for a small child to be essentially bowled over by a grown man.

“It’s not Disneyland, it’s a working Royal Palace where ARMED Guards patrol constantly. Tourists are very lucky to be allowed to visit but are warned not to approach or hinder the Soldiers in any way. This kid got in the way, the Soldier stepped over him,” @Reeby111 wrote.

“Like the queen was in immediate danger that the guard could not have avoided the child. Absolutely ridiculous ancient Royal rule,” added @Filomen75558358

Such incidents of guardsmen coming into contact with tourists has occurred so often that in the day of camera phones and social media, a compilation video was even posted to YouTube in 2015 highlighting such unfortunate incidents.

Additionally, it should be noted that there are times when the guardsmen do go out of their way to pay attention to tourists and other visitors in very positive ways.

In 2017, another video involving a guardsman went viral when a Coldstream Guardsman made a four-year-olds’ birthday rather special following the Changing of the Guard ceremony at Windsor Castle.

That young boy, Marshall Scott, was wearing his replica Guardsmen uniform and saluting the unit outside the Royal Residence when Lance Corporal Paul Edden broke with convention and marched back out to pose for a photo.

The Coldstream Guards later claimed via a lighthearted Facebook post that it had ‘a spot reserved’ for Marshall for training in 2029.