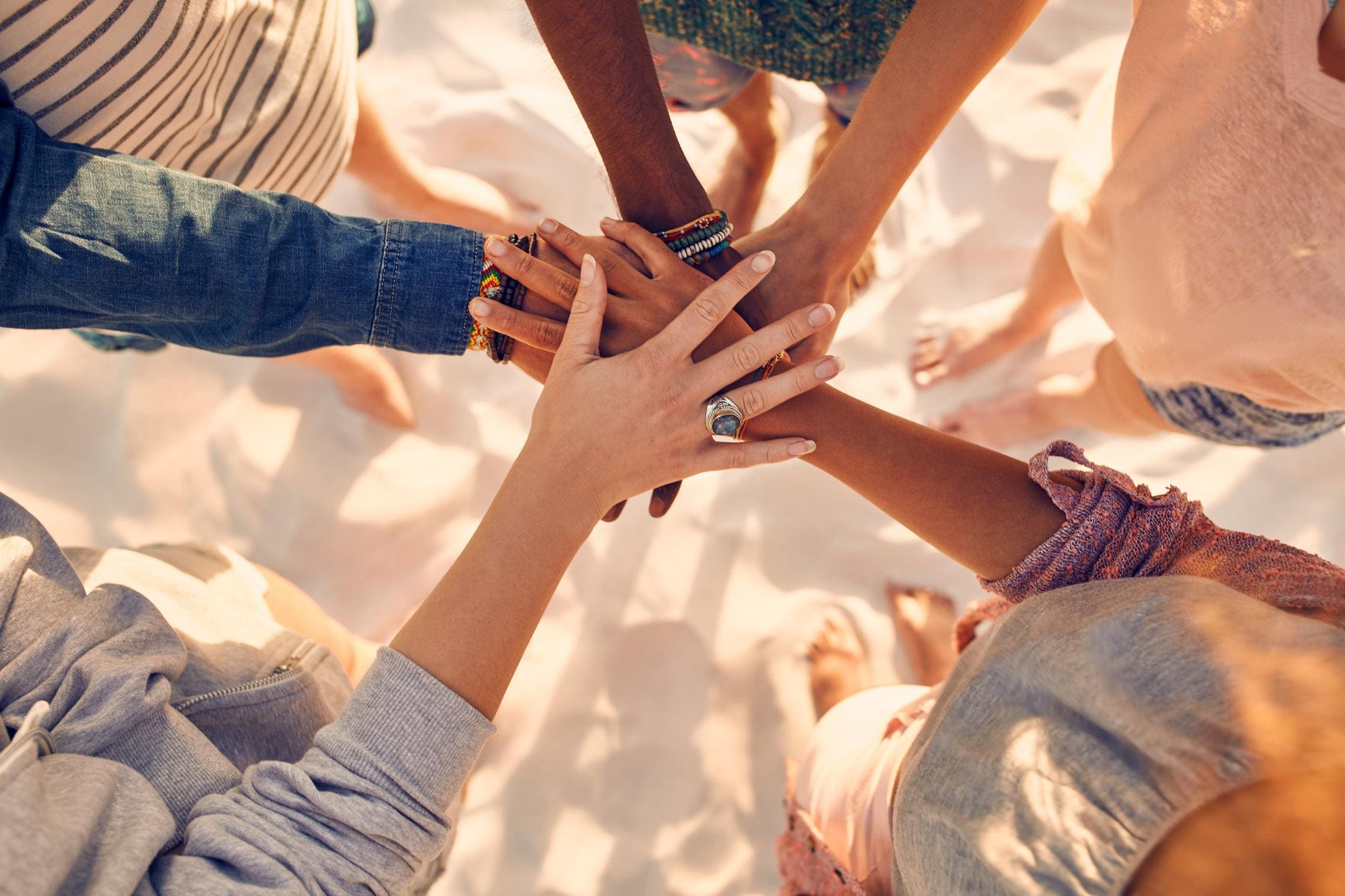 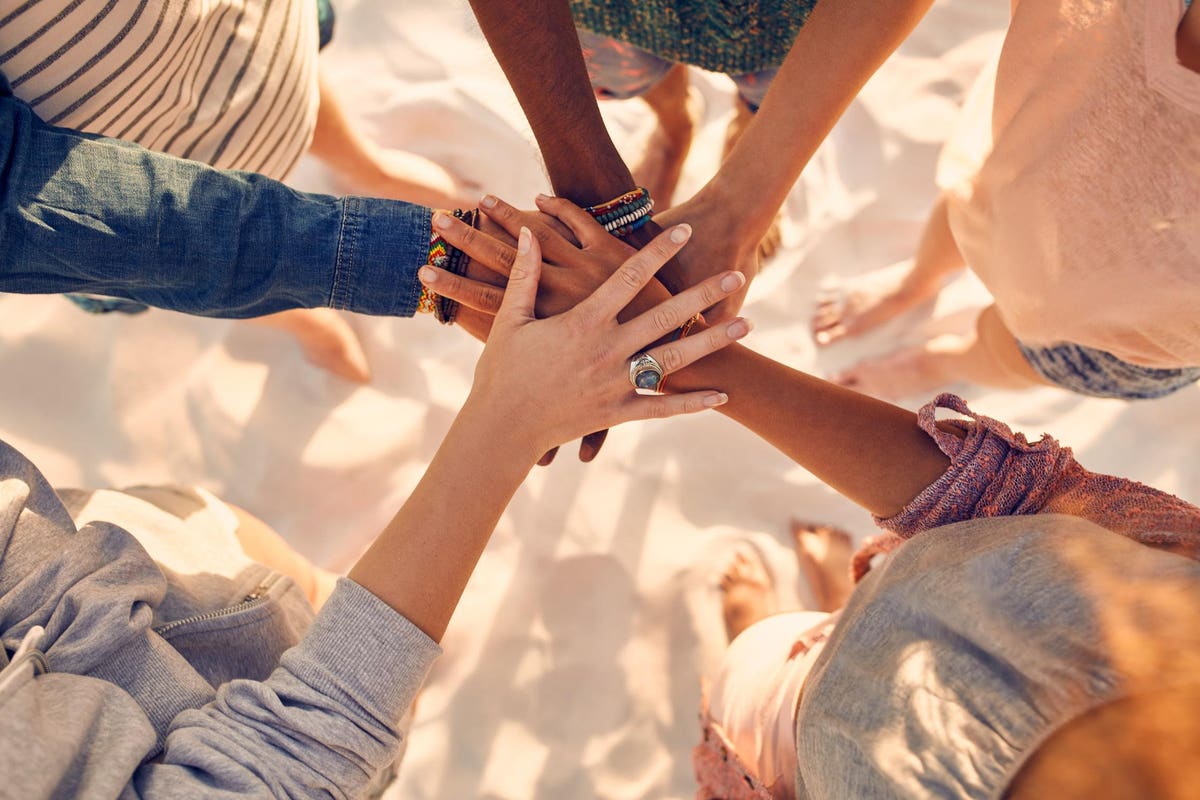 Social media has always been a forum for discussing subtle differences of opinion. I’ve experienced this myself countless times. If you have an opinion about politics or religion that is slightly different from someone else, you will find yourself in a heated debate. One book author has a suggestion for what could change that perception.

Philip Yancey is a well-respected author who released his first memoir in October. I included it as a top trending book of the year, based on seeing so many reviews and ratings on digital platforms (almost all of the reviews are positive) but also my own appreciation for the author’s stirring account of his journey in life.

I can relate to it on many levels, most notably because I’m releasing my first book in a few weeks. (Meanwhile, Yancey is the author of about 25 books.) Social media has helped him in many ways, especially in terms of reaching new audiences. He’s most active on Facebook, where there are opportunities to chat with readers.

“Social media is a great way to express yourself, but you have to figure out a way to do that with integrity,” he says. “I often start with topics and people that are hard to argue with, such as Bishop Desmond Tutu or Deitrich Bonhoeffer. I’d rather go with the more timeless topics and avoid stepping into the negative comments and back and forth chatter.”

One example we talked about was showing love and respect to others. I joked that we get into debates on social media when we pick specific people to love or not love, and how that’s not a great way to develop common ground. All people are worth loving, no matter what.

“For writers in particular, it is hard for us because it is counter-intuitive to beat our own drums,” he says. “We want to rely on the effect of our words.” We both agreed social media could help us, but it has also become a hindrance at times, especially as authors and writers.

For me, it’s the nuanced dissection of opinions that has caused the most quarreling; e.g., the people who agree with something I’ve written for the most part but take issue with one comment. As the director J. J. Abrams once said, “We live in a moment where everything immediately seems to default to outrage. There’s an M.O. where ‘it’s either exactly as I see it or you’re my enemy’. It’s a crazy thing that there’s such a norm that seems to be devoid of nuance and compassion….we knew every decision we made would please someone and infuriate someone else.”

Yancey has a similar view of what is happening with social media.

“As soon as you declare a position, the other side doesn’t listen and you are judged. I’d rather show grace to people who are so marginalized these days,” he says. “By not taking a position on certain red-flag issues, no one can pin me down. We need bridge-builders and reconcilers. In our divided society we don’t find many people who see that as their calling, but for me it is my calling.”

In the end, that is the great challenge. Social media can be a place of widespread disagreement and discussions over nuance, or it can become an avenue for healthy bridge-building and eventually finding the common ground we all want.

Yancey is onto something with his view of reconciliation; the hope is that we will all catch that same spirit and stop deconstructing the viewpoints of others.