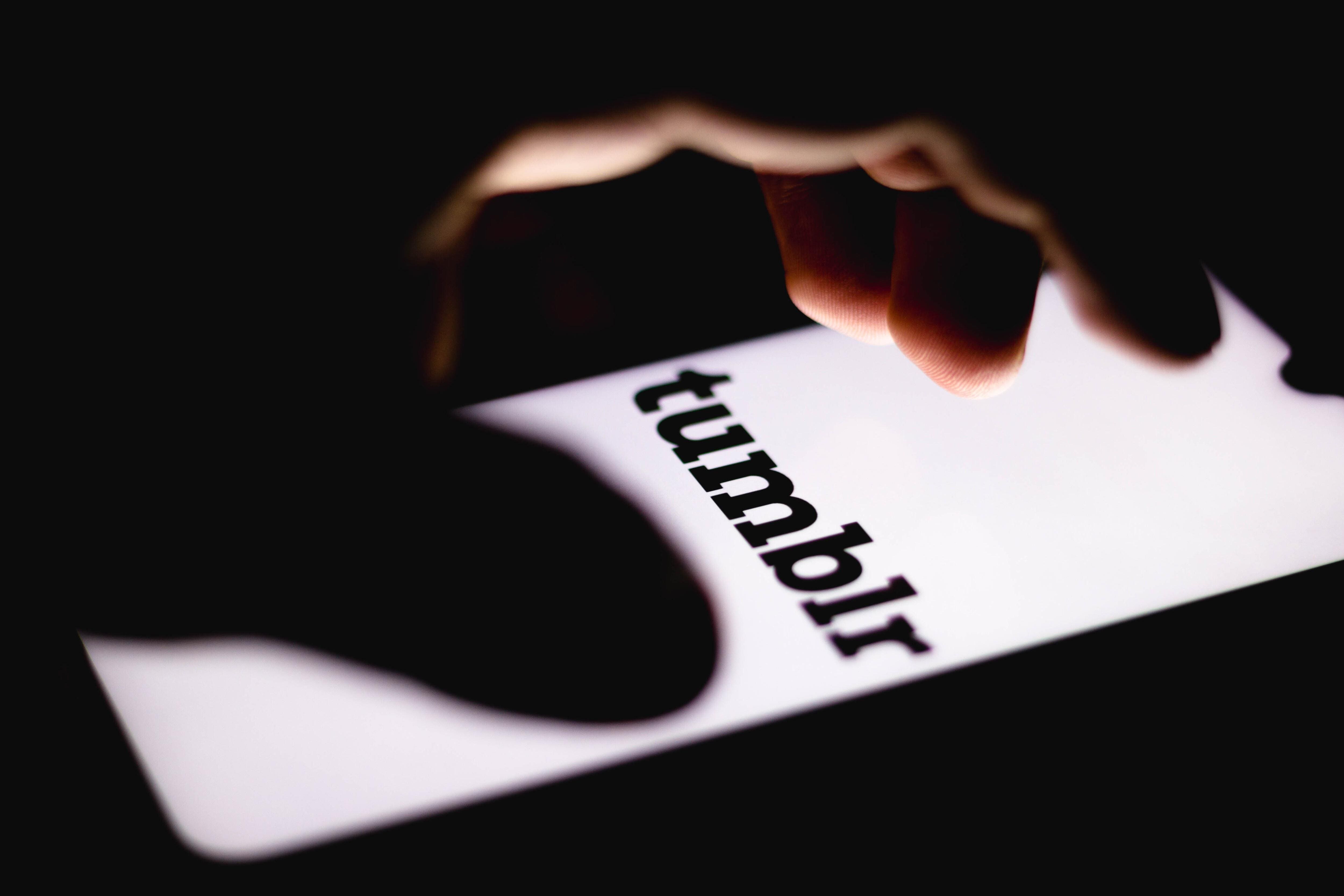 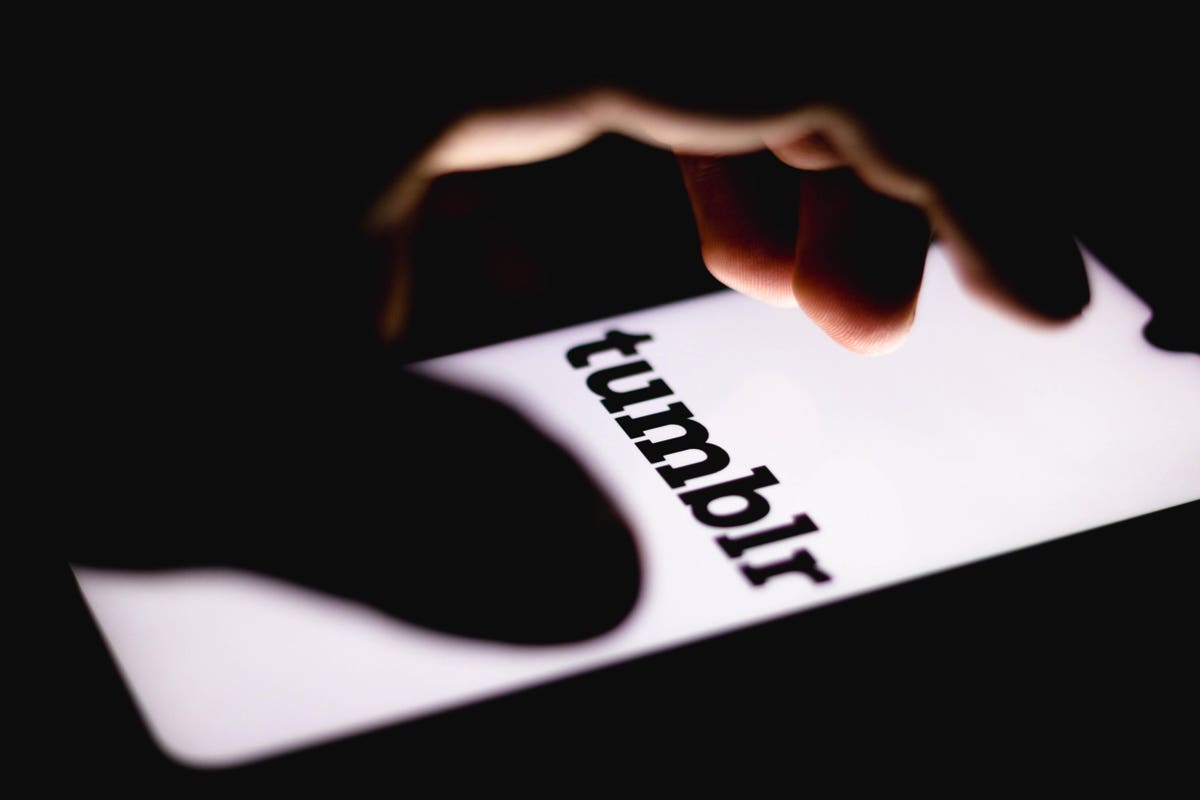 Last week, Tumblr rolled out an update to its iOS app, used on iPhones and iPads, designed to comply with Apple’s App Store Guidelines that place restrictions on sensitive content. However, it seems the company has gone overboard (and that Apple’s rules may be too rigid) and now commonly used tags are effectively banned on the platform — including ones that are added by default to posts made by users.

There are three primary ways that Tumblr users find content on the social network, which was sold by Verizon by WordPress parent company Automattic in 2019. The first is via search, which Tumblr users can utilize to find content based on phrases within the content or tags that have been applied to certain posts. The second is through the dashboard, which automatically populates with content that Tumblr recommends for a user based on their interests and with posts from blogs that the user is following. The third way is through direct access to a blog.

Under the new rules, posts that have been tagged with words that violate Apple’s sensitive content restrictions will no longer be visible through these means. Posts with the forbidden tags will not appear in search results, may restrict certain posts from appearing in user’s dashboard, and could even result in a user’s blog being restricted altogether via the iOS app.

So what kind of words will get a post censored under these new restrictions? A Tumblr user with a blog titled bannedtags has been documenting each tag that seems to be restricted on iOS, finding more than 400 so far. The list includes some expected terms, like sexually explicit or violent phrases. Potentially controversial tags (”ACAB”, “addiction”, etc.) are also listed.

But then there are some odd ones. Alec Lightwood, a fictional character from the TV show Shadowrunners has been banned. So, too, has the tag “about me.” Also too controversial for the iOS version of Tumblr: “girl,” “donate,” and “my post.”

Even terms specific and essential to Tumblr’s function have been flagged as potentially inappropriate. “Repost” and “reblog” are no longer acceptable in the iOS app. The tag “submission” is also banned, which is causing lots of problems because Tumblr automatically adds the tag to every post that a user submits to the platform.

The Android version of Tumblr and the desktop version of the app appear to be unaffected by the change. Tumblr is promising to look into some of the issues raised by users, with the goal of introducing “additional features for a less restricted iOS app experience.” But it’s worth noting that Tumblr banned adult content from its platform in 2018 in response to similar restrictions from Apple, so it is possible that these changes are here to stay.