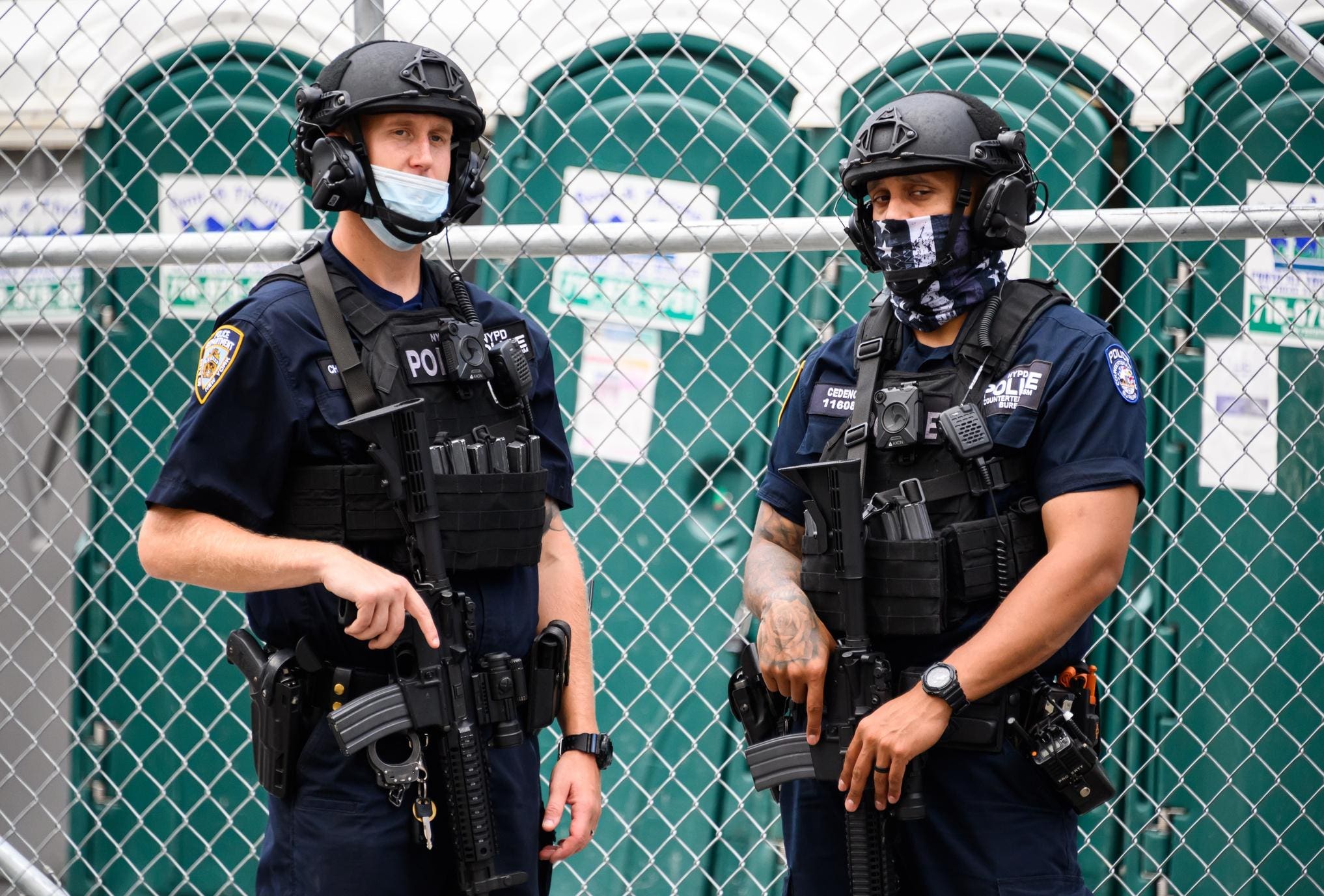 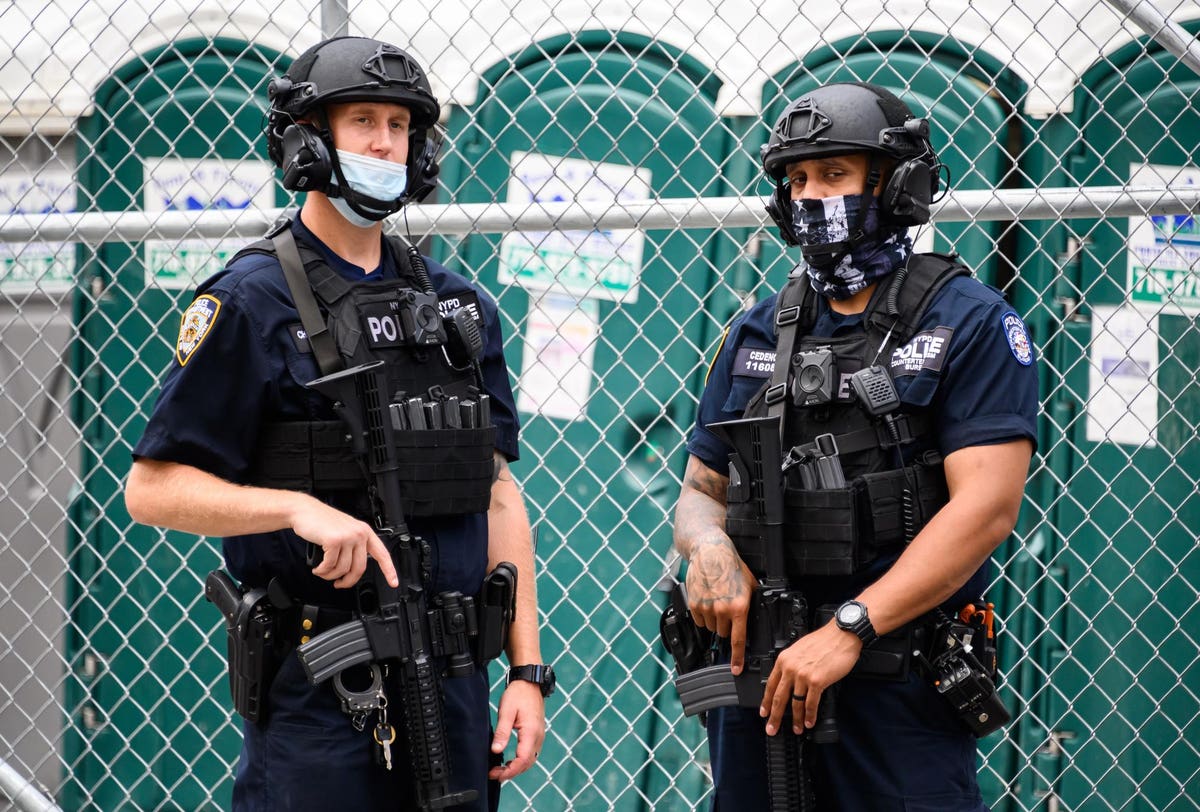 Comparisons to Nazis or other elements of the Third Reich began long before the days of social media, but increasingly it is used to denigrate the authorities when they enforce rules some don’t find agreeable. Such has been the case for decades, but it certainly increased during the Trump administration and some of its policies, but it was also directed at many Democratic governors and mayors who have mandated lockdowns related to the Covid-19 pandemic.

On Tuesday, a comparison of the New York Police Department (NYPD) was made by conservative commentator Todd Starnes to the infamous Gestapo, the secret police created by Hermann Göring in 1933. He reported that patrons at a restaurant in Brooklyn were forced to leave after they refused to show their vaccine papers.

Via Twitter, Starnes (@toddstarnes) shared a link to his commentary including the headline “It’s a Sad Day in America When the Police Behave Like the Gestapo.”

By early afternoon there had been more than 100,000 tweets related to the term “Gestapo,” with many firing back that police actions were actually the catalyst that began the Black Lives Matters movement, while others suggested that it was a false equivalency.

Activist Johnny Akzam (@JohnnyAkzam) as among those who attempted to address the issue writing, “I don’t think people even realize their own inconsistencies. Introspection, please. Now thin-blue-line conservatives are pissed at cops for enforcing vaccine mandates. They weren’t calling them Gestapo when they were gassing, bashing, and terrorizing lawful protesters.”

Anthro-journalist Will Black (@WillBlackWriter) responded to the issue as well, but also by making a Nazi comparison, tweeting, “People who supported a racist president who gained power with the help of far-right Bannon, far-right Breitbart and Nazis like Richard Spencer – and then attempted a violent fascist coup when voted out by a landslide – aren’t coming off great by using the word Gestapo”

The question in this case is whether such comparisons to the most vile, insidious and evil regime in history should be used in such a manner. It has become all too easy, especially on social media, to use the terms “Nazi” or “Gestapo” as a “go-to” pejorative when the other side’s policies are disliked.

What makes this worse is that it used by few that know much more about the actual Gestapo beyond movie and TV show caricatures. The actual Gestapo, which was administered by the Reich Security Main Office (RSHA), played a key role in the Holocaust. After the end of the Second World War, it was declared a criminal organization by the International Military Tribunal (IMT) at the Nuremberg trials that began in November 1945.

During its history, there had been strict protocols at protecting the identity of Gestapo field personnel, and an operative was only required to present his warrant disc without personal information or picture identification – so the comparison to a uniformed police force is also largely misplaced.

“When we use language repeatedly for dramatic appeal, we weaken it,” warns Amy Bennett, who holds a master’s degree in journalism and is a former managing editor for two community newspapers.

“And when we weaken language around issues that involve injustice and atrocious acts against groups of people, we do humanity, history and – most importantly – those initially harmed a disservice,” added Bennett, who has also taught in the field of journalism and public relations for 15 years at a private institution. “Unfortunately, the Internet has fueled these instances by allowing those with similar immature language standards to feed off of each other and group together, amplifying their unrefined use of language around their outrage.”