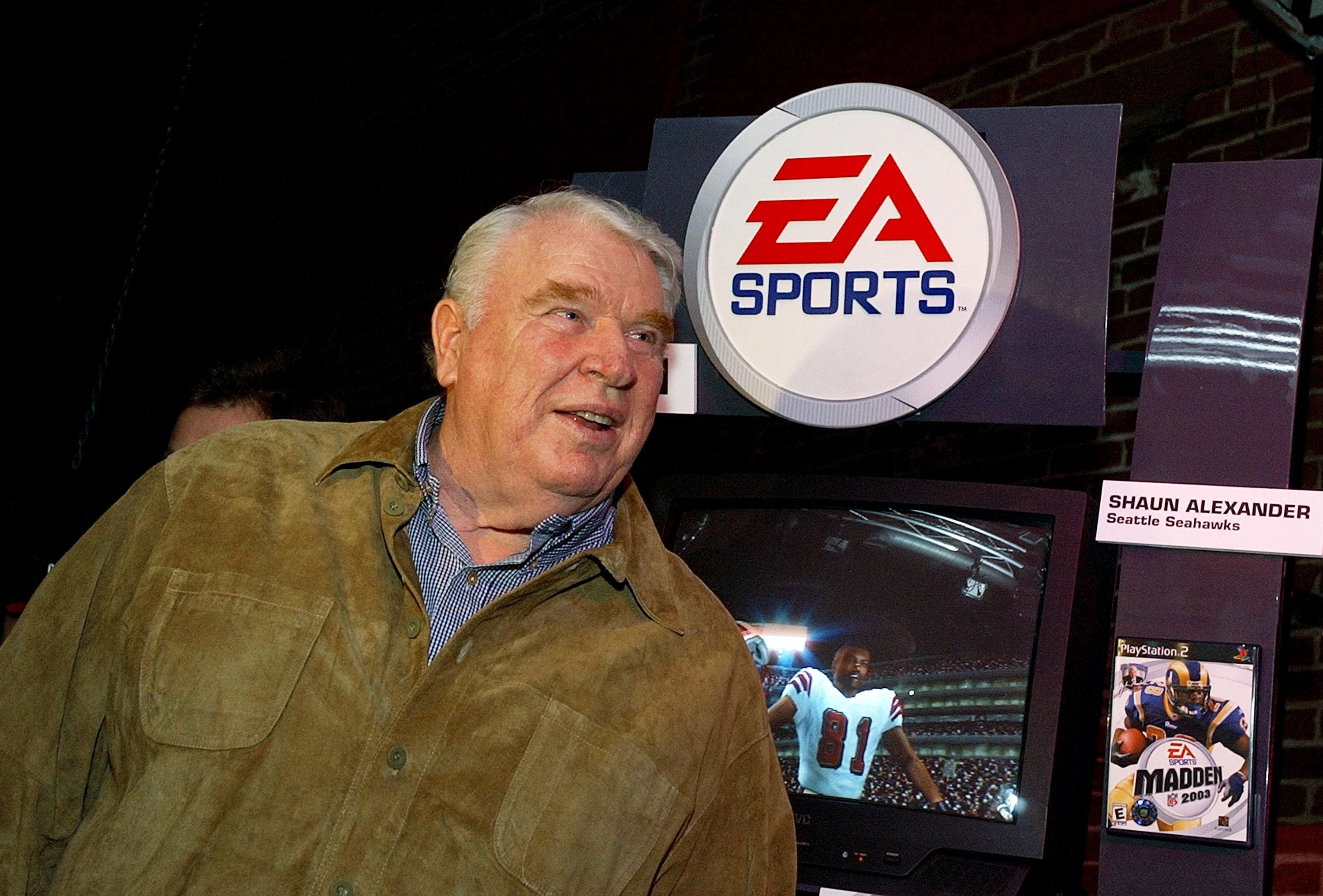 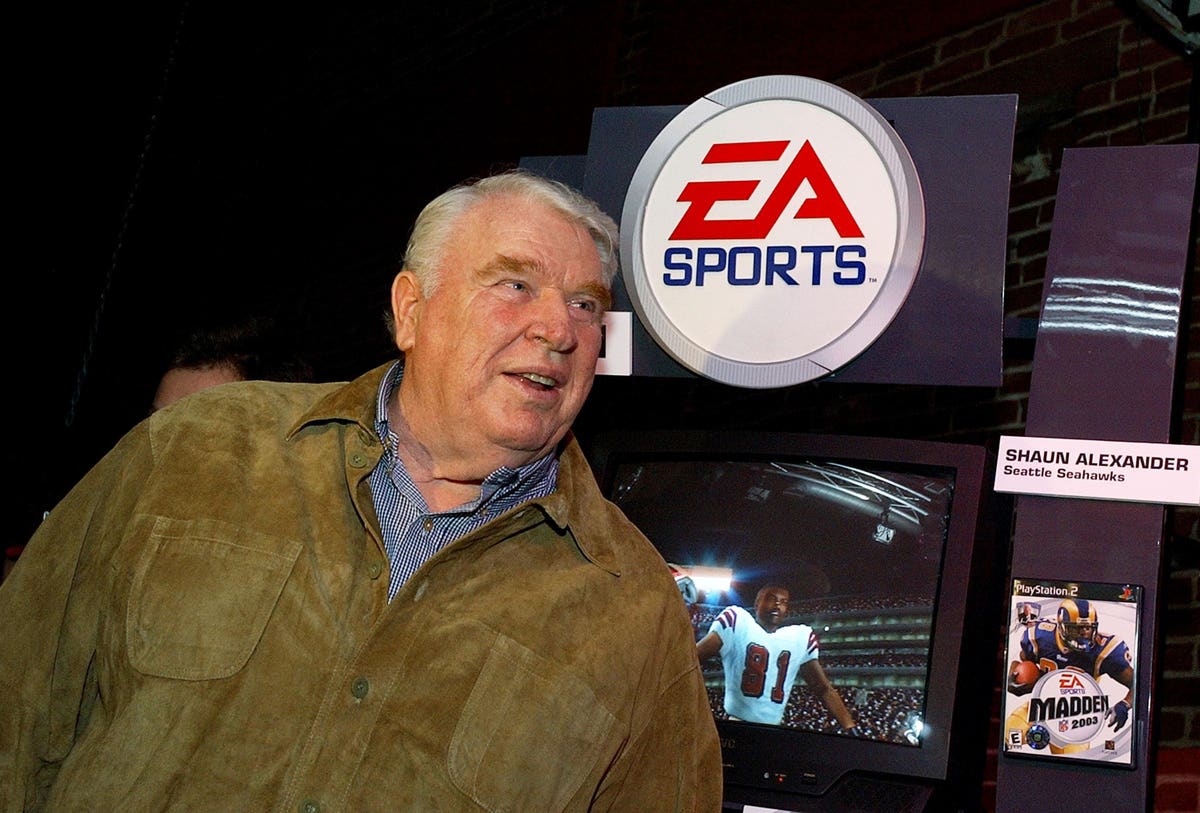 The world of football lost a legend on Tuesday with the passing of John Madden. He rose to fame as coach of the Oakland Raiders, where he led the team to seven AFC title games and to a Super Bowl victory after the 1976 season. The Hall of Fame coach-turned-broadcaster was also known for his exuberant calls, and for more than three decades he was the voice of the National Football League (NFL).

As a pitchman, he was also the face for restaurants, hardware stores and beer. In the world of video games, he became as large a figure as the sport he loved with the “Madden NFL Football” franchise, one of the most successful sports video game series of all time.

Reaction to Madden’s passing at age 85 trended on Twitter on Tuesday evening. In the world of sports, where there is always a rivalry, few had anything bad to say about the man.

The official account of the NFL (@NFL) posted simply, “The NFL is saddened to share the passing of the legendary John Madden. He was 85.”

“The Raiders Family is deeply saddened by the passing of the legendary John Madden,” wrote the official account of the Las Vegas Raiders (@Raiders)

Political commentator and sports journalist Clay Travis (@ClayTravis) weighed in, tweeting, “John Madden is the greatest, and most influential, sports broadcaster of all time. An absolute legend of sports, people will be playing the video game named after him generations to come. RIP”

“The loss of a legend. Hall of Famer John Madden, a true giant in coaching, broadcasting and gaming, has died at 85,” noted ESPN’s SportsCenter (@SportsCenter).

Hundreds of current and past NFL players also took to social media to pay their respects. Among those was Richard Sherman (@RSherman_25), defensive back for the Tampa Bay Buccaneers, who tweeted, “R.I.P. to John Madden. It was one of my greatest honors to grace the cover of your video game. Thank you for the years of joy and motivation!”

The Passing Of A Sports Legend

Many fans on social media posted that the next edition of EA Sport’s “Madden NFL Football” shouldn’t even feature a player on the cover, but should honor the legendary coach. Such outpouring of love and respect just shows how beloved Madden was among the fans.

“Madden had a major impact on the world of sports,” said brand marketing expert Scott Steinberg.

“Thanks to his oversized personality and love of the sport, his name has become familiar to a generation that may have never even known him as a coach,” added Steinberg, who tracks trends on social media. “He brought the same level of exuberance in the video game franchise as he did in his sports broadcasts. It isn’t surprising there is such outpouring to mark his passing. It also isn’t clear if that void could ever be filled.”

To many in America, football is almost a religion – and tearing down the other team has become the norm, yet Madden was always able to rise above it.

“He was the last of the big coaches loved so universally,” explained Steinberg. “He was in the driver’s seat when coaches were as much of a dominating presence as the players. He was the patron saint of friendly banter and trash talk. He will be missed.”

Facebook Parenting Groups Are The New Target For Extremist Misinformation