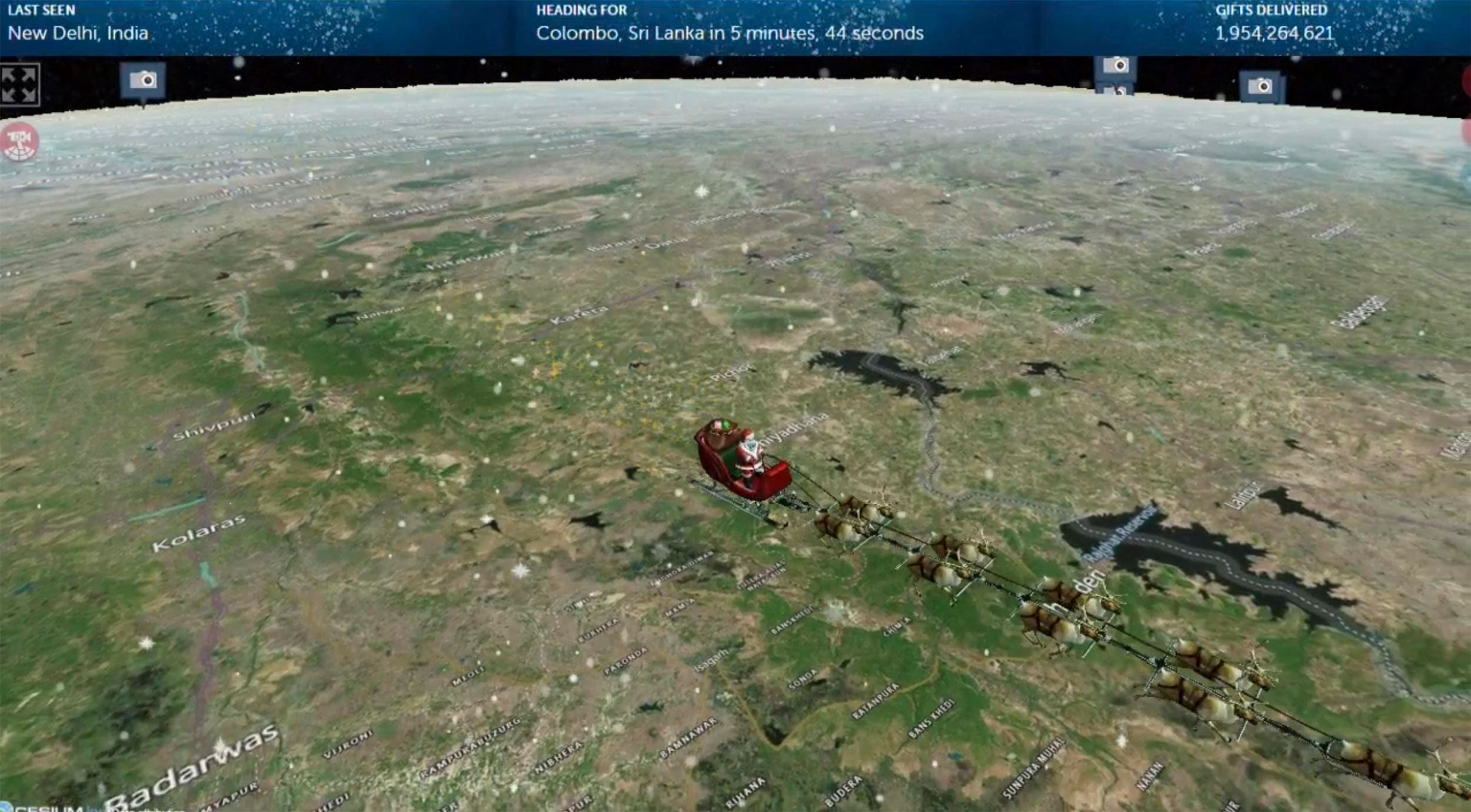 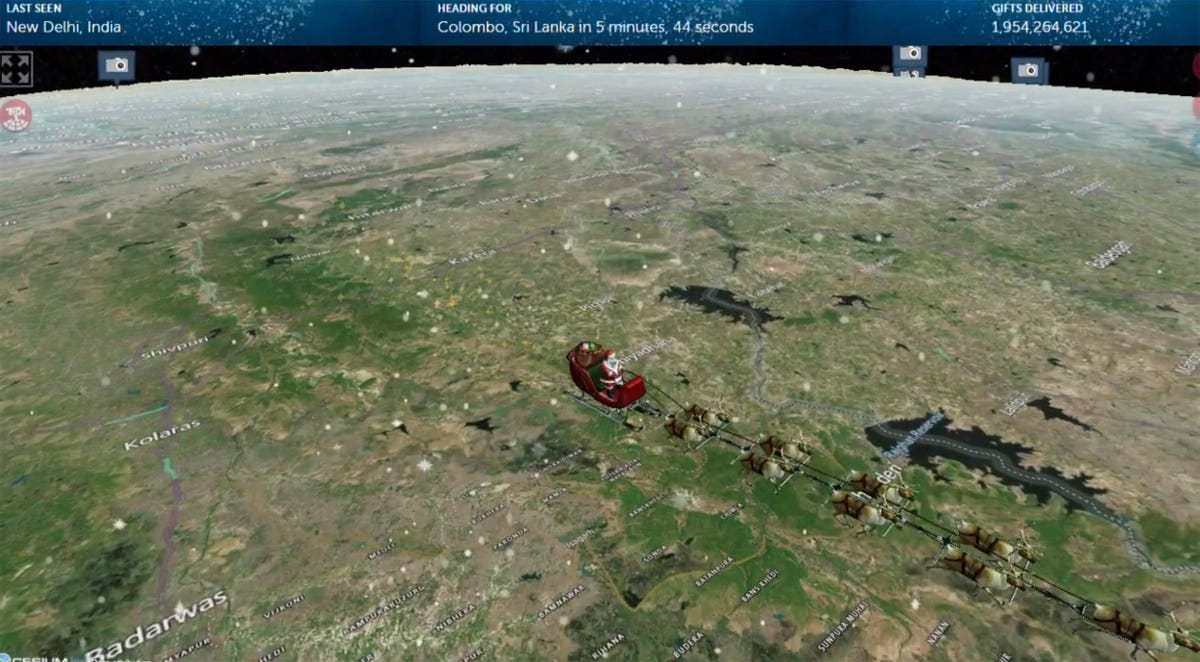 Santa Claus is probably way too busy to check his news feed, and the big guy isn’t one to sent out a tweet all that often, but his journey on Christmas Eve can now be tracked on social media via Facebook, Twitter, YouTube and Instragam.

In addition, earlier this month, the Department of Defense (DoD) launched its 2021 Santa tracking website, noradsanta.org, which offers holiday music and games. For Christmas Eve, children can follow along with the North American Aerospace Defense Command’s “Santa Tracker,” which went live at 4am ET.

NORAD’s tracking of Santa Claus actually began as a fluke on Christmas Eve, 1955 when the then Continental Air Defense Command Operations Center in Colorado received a call from a child asking about Santa’s whereabouts. Air Force Col. Harry Shoup, who was working the evening shift, took the phone call from a boy who had followed the directions in a local department store’s newspaper advertisement that told children how to call Santa — except the number had been printed incorrectly, and instead was for the operations center.

Rather than being a Scrooge, Shoup and his team responded to that first child, as well as the many other that called on that first Christmas Eve. In the process, it kicked off a new holiday tradition. The role of tracking Santa continued when NORAD was formed in 1958, and it’s been getting more popular and more technologically-savvy ever since. Aside from calling in to talk, kids today can now use social media and a mobile app to follow St. Nick.

Google’s Santa tracker app will also feature a live map that shows Santa’s current location, a counter of gifts delivered and even an estimated time of the arrival to your location. Of course all boys and girls know they need to be sound asleep by the time Santa actually arrives!

According to the DoD, as Santa flies around the world, satellites track his position by detecting Rudolph’s nose, which gives off an infrared signature similar to that of a missile. NORAD also tracks Santa by using U.S. Air Force F-15, F-16, F-22, and Canadian Air Force CF-18 fighter jets.

On Christmas Eve, fighter pilots rendezvous with Santa off the coast of Newfoundland to welcome him to North America. They then escort him safely through North American airspace until he returns to the North Pole. The call center opened at 6 am EST on Dec. 24. Kids can call 1-877-Hi-NORAD (446-6723) to find out where Santa is or use the above website, mobile app or social media.