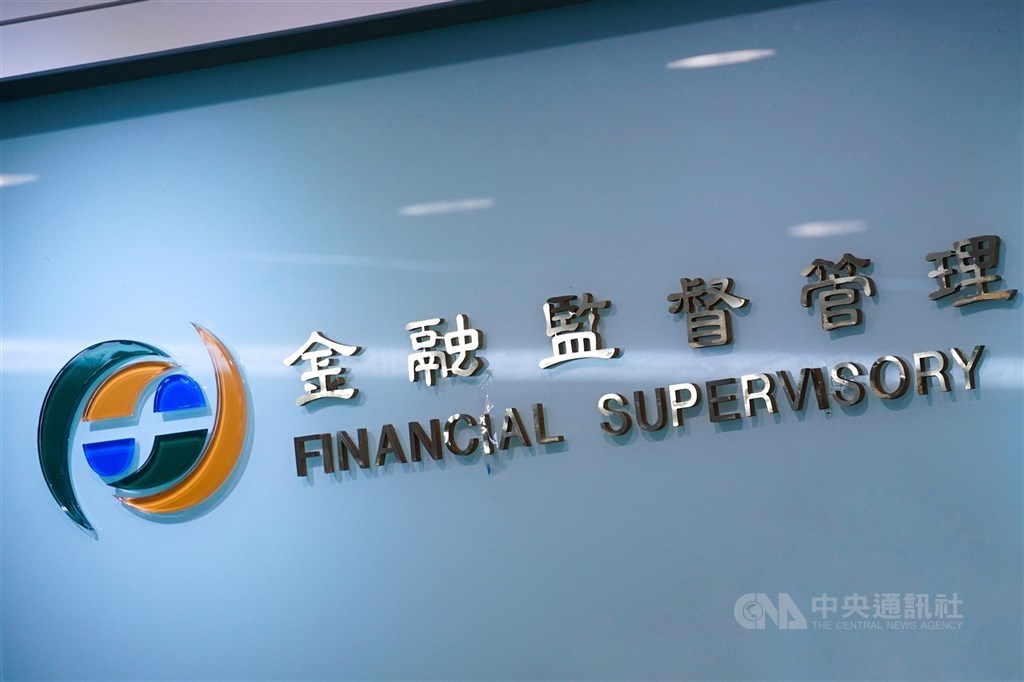 Shih Chiung-hwa (施瓊華), director-general of the FSC’s Insurance Bureau, said Tuesday that the FSC will permit web-only insurance companies to operate in keeping with global trends to allow consumers to buy insurance policies through the Internet.

Under FSC rules, a non-life Internet insurer should be capitalized at no less than NT$1 billion, while an Internet life insurer’s minimum capital size has been set at NT$2 billion.

According to the FSC, a web-only insurance company will need to have financial institutions and financial technology providers as its shareholders.

The shareholders should include an insurance company or a financial holding firm which owns insurance operations, with the financial institution taking a stake of 40 percent or higher in the new insurer, the FSC said.

Web-only life insurers will focus on protection-only insurance policies instead of pure endorsement policies, while virtual non-life insurers will be encouraged to launch products to meet the needs of the sharing economy such as ride-sharing, said the FSC.

Shih said that as many as 31 percent of Taiwan’s population did not own insurance policies so future web-only insurers were expected to provide simpler or easier to understand policies to pave the way for more people to own insurance.

Meanwhile, the presence of virtual insurance companies will open an alternative sales channel for the insurance industry, Shih said. Internet insurers will not be allowed to open physical sale outlets except for a headquarters and customer service center.

Shih said the FSC will soon start to collect public opinions on the establishment of web-only insurers until the end of January, and hold public hearings during the February-March period.

The FSC is scheduled to release regulations for virtual insurers and will begin to take applications in August, added Shih.

She said a list of approved web-only insurers will be set to be publicized in April 2023 without any limit on the number of virtual insurers, adding that the first Internet insurance company will likely operate by the end of that year.

Before the FSC had announced it would open the market to virtual insurers, Taiwan had already opened up for web-only banks.

(By Hsieh Fang-wu and Frances Huang)