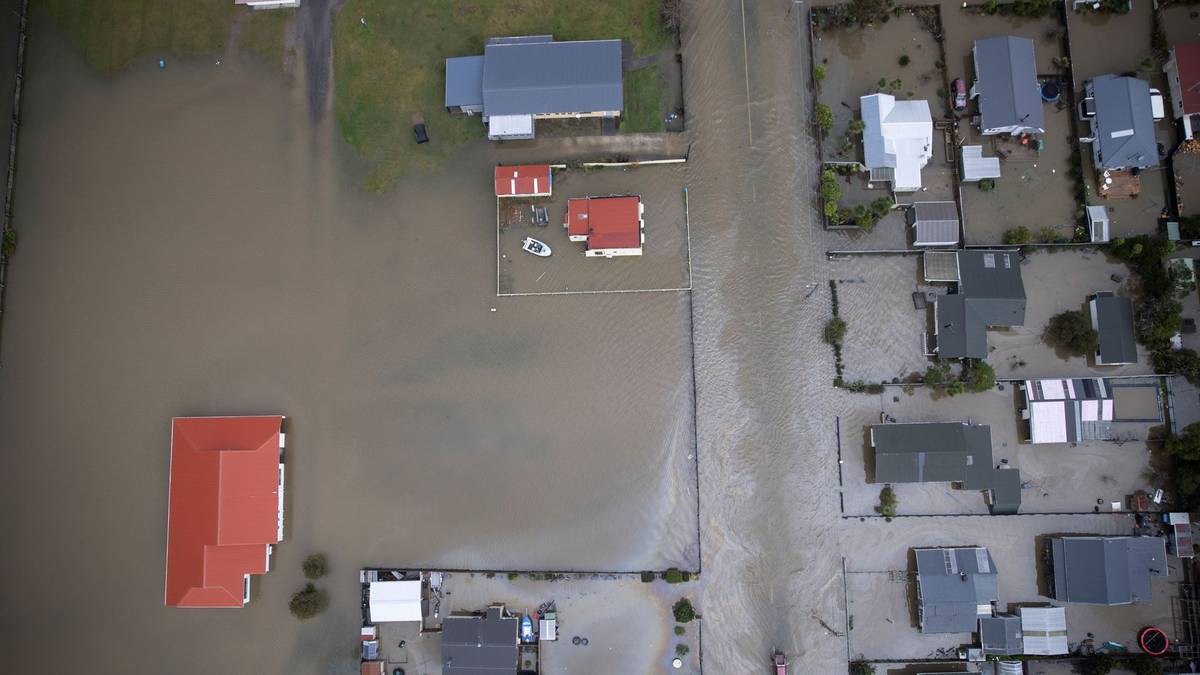 Weather-related insurance claims have hit a new record this year of over $300 million, prompting a warning from industry body the Insurance Council of New Zealand.

Total claims are already at $304.9m – beating the previous record of $274m which was only set last year.

Tim Grafton, ICNZ chief executive said the insured losses were only part of the picture.

“Taking under-insured and uninsured losses into account, total economic losses may be twice this level.”

Grafton said the climate-related losses for this year and last were likely to have exceeded $1 billion and he urged the country to invest in making itself more resilient or face rising costs and availability of insurance.

“While taking out insurance helps consumers both price and manage their own risks, doing so does nothing to actually reduce the risk of being impacted by an extreme weather event. To do that, Aotearoa New Zealand must invest in making itself more resilient.”

He said risks needed to be reduced by investing in measures such as flood defences.

“In some cases, honest conversations will have to be held around managed retreat and where homes, businesses and community assets, such as roads and three waters infrastructure, are built and maintained.”

“Householders, community groups, Iwi, businesses, farmers and insurers all have a role to play. However, much of this mahi, and cost, will fall to central and local government to ensure there is the right legal framework and investment in place to manage these risks over the decades ahead. This will be a multi-decade, multi-billion dollar process.”

He said the reduction of risk through investment was central to maintaining both the affordability and availability of insurance.

Last month insurer Tower announced a move to risk-based pricing for the flood portion of its insurance policies, meaning those customers in more flood-prone areas will face an increase in that portion of their policy.

Around 10 per cent will see a rise – the majority of which will be less than $50 a year – in the flood risk portion of their premium, although hundreds of customers could see increases of several hundred dollars upwards to $1000 depending on the risk level, size and location of their property.

At the time Tower chief executive Blair Turnbull said it wanted to help people better understand the possible risks from flooding and also natural hazards to their current property and those they may be considering buying or building on.

“We don’t want to alarm people and have them stressed about it – 90 per cent of homes will be in a lower risk area for flood.

“But what we do want to do is make sure people are aware and once you become aware then you have got options – you can do things – councils, government can do things – whether that is elevating your home, putting different drainage in, putting flood walls in or making sure we don’t build on wetlands in the future.”

IAG, the country’s largest insurer with brands State Insurance, NZI and AMI, has said it won’t go down this route.

But insurers have seen their margins come under pressure this year from rising construction costs caused by supply chain issues and higher labour costs due to the tighter market.

Last month a senior insurance executive warned premium costs could rise by as much as 10 per cent across the industry over the next year.

July’s storm, which caused flooding in Westport and Wellington, was the most expensive claim event this year at $140 million followed by August’s Auckland flooding at $62m, although this figure could still rise as it was provisional.