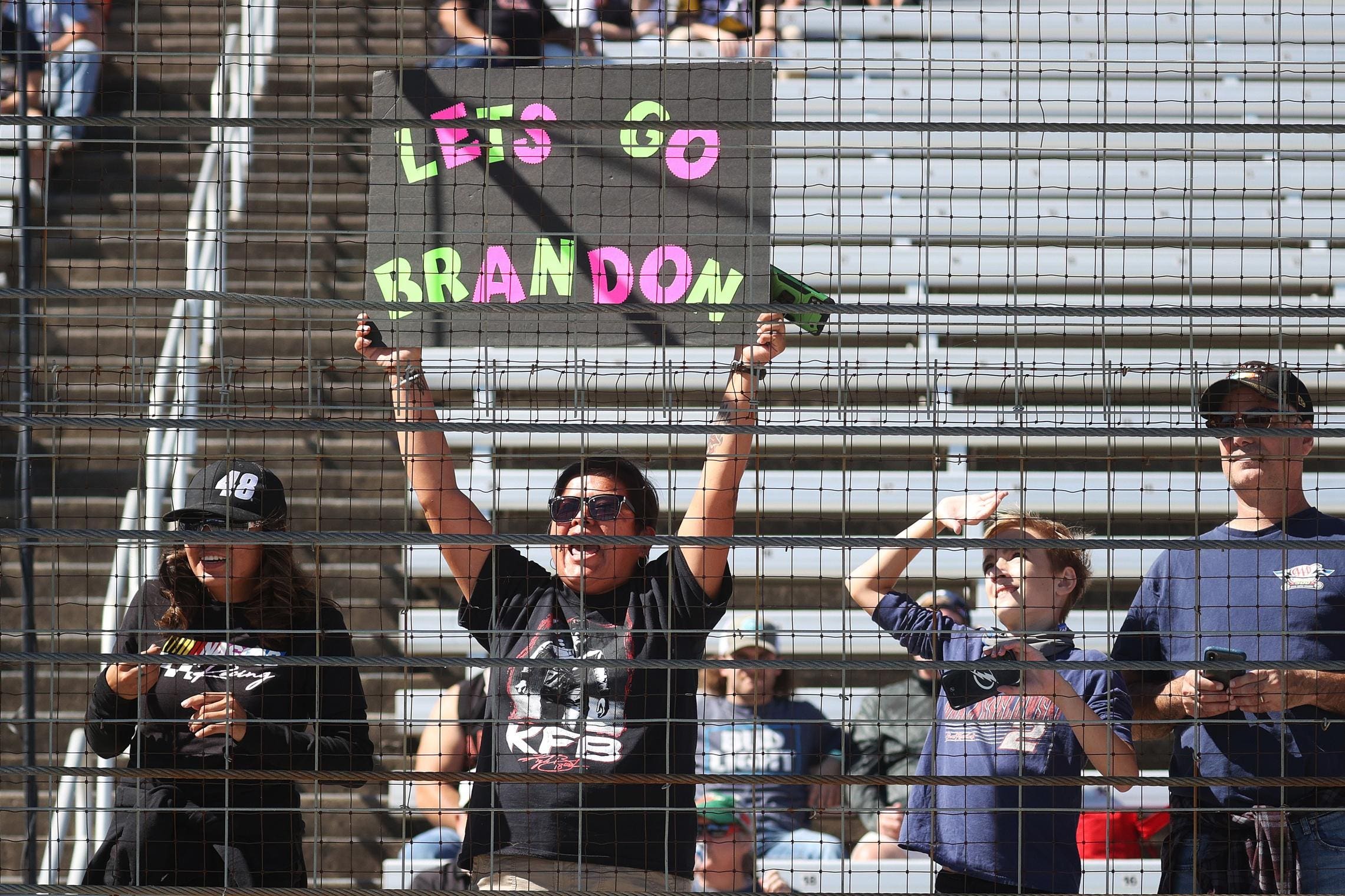 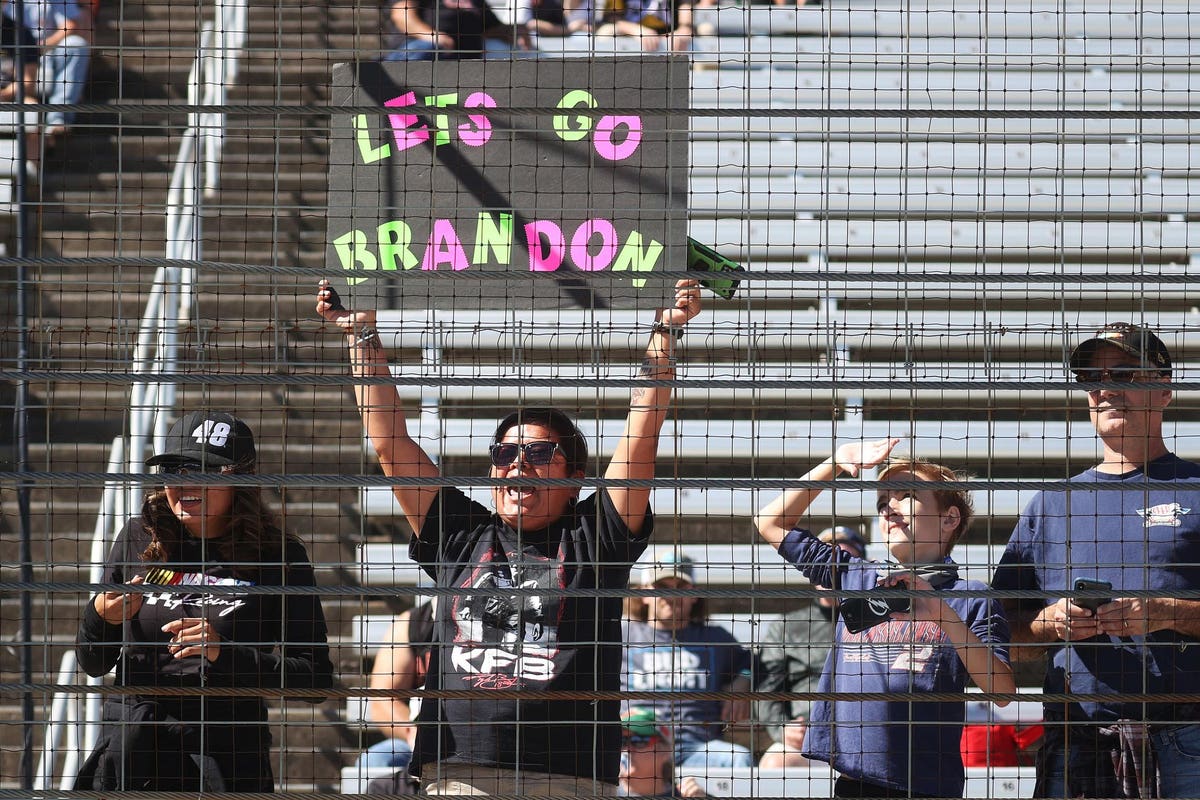 In early October, a crowd watching a NASCAR race in Alabama began chanting something rather rude about Joe Biden (you can listen to it yourself here).

A reporter for NBC Sports misheard the crowd, misinterpreting their chant as “Let’s go, Brandon,” under the impression they were referring to the winner of the race, Brandon Brown.

The reporter’s rather charming naivety seems to have delighted the MAGA crowd, and they’ve been repeating the phrase ever since, as a way to signal both their support for Trump, and their denial of Biden’s electoral victory.

What’s so funny about that?

It’s certainly funny, but not for the reason Trumpists think. After all, if they wanted to yell something rude about Joe Biden, well, what’s stopping them?

Biden gets aggressively criticized all the time, from centrists, liberals, and leftists alike. Is the muted, damp phrase really the best the MAGA crowd could come up with?

What’s even more amusing, is the fact that they’re so enamored with the phrase, that they’re still saying it, months later! Like a bunch of schoolchildren muttering naughty words under their breath, terrified the teacher might actually hear them, the “Let’s go Brandon” movement is a sad echo of the initial confidence of the Trump movement.

Imagine, if you will, living in an alternate reality known as “MAGAland,” a place where you genuinely believe that the U.S. presidency was illegally stolen from the rightful winner, by a shadowy cabal of blood-drinking, skin-eating, devil-worshipping Democrats.

Then, imagine that your response to this atrocity is to say, “Let’s go Brandon.”

The same crowd that once demanded Hillary Clinton be jailed without trial, or that a gargantuan wall should be constructed across the Mexican border, is now reduced to echoing a flaccid phrase so inoffensive it can’t even be described as a dog whistle.

In fact, the slogan instantly sparked dollar signs in the eyes of the grifters and supplement salesmen that circle the waters of modern conservatism, as T-shirts, coffee mugs and refrigerator magnets featuring the phrase quickly exploded into circulation.

There’s almost something tragic about the whole affair; they can’t even muster the energy to say something spiteful about Biden, so they buy T-shirts and murmur the name “Brandon,” under the impression that they are “owning the libs.”

Perhaps we should view the phrase as a positive development, an acknowledgment from the MAGA crowd that their best days are truly behind them.