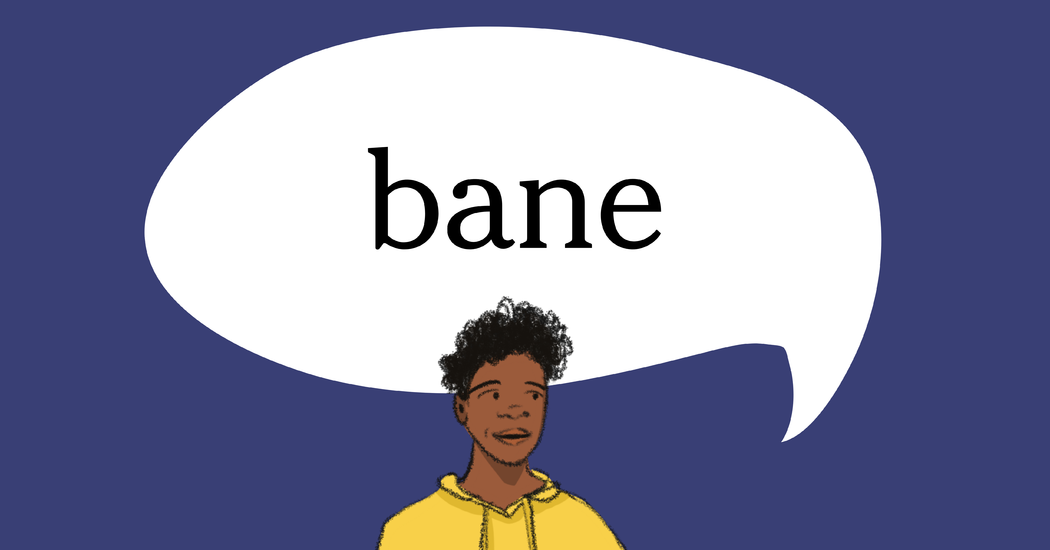 : something causing misery or death

The word bane has appeared in 19 articles on NYTimes.com in the past year, including on Oct. 15 in “The Fight for Sneakers” by Daisuke Wakabayashi:

When Bodega, a streetwear shop in the Back Bay neighborhood of Boston, released a hyped, limited-edition New Balance 997S sneaker in 2019, the entire stock sold out online in under 10 minutes.

There was one problem, though: About 60 percent of Bodega’s sales went to shoppers gaming the system with bots, timesaving automation software used to speed through checkout. The bots had claimed hundreds of pairs of New Balances for a single customer; many other shoppers failed to secure just one.

… To most customers, bots are the bane of online shopping. But for sneaker brands and retailers, the relationship is more complicated.

Can you correctly use the word bane in a sentence?

If you want a better idea of how bane can be used in a sentence, read these usage examples on Vocabulary.com.