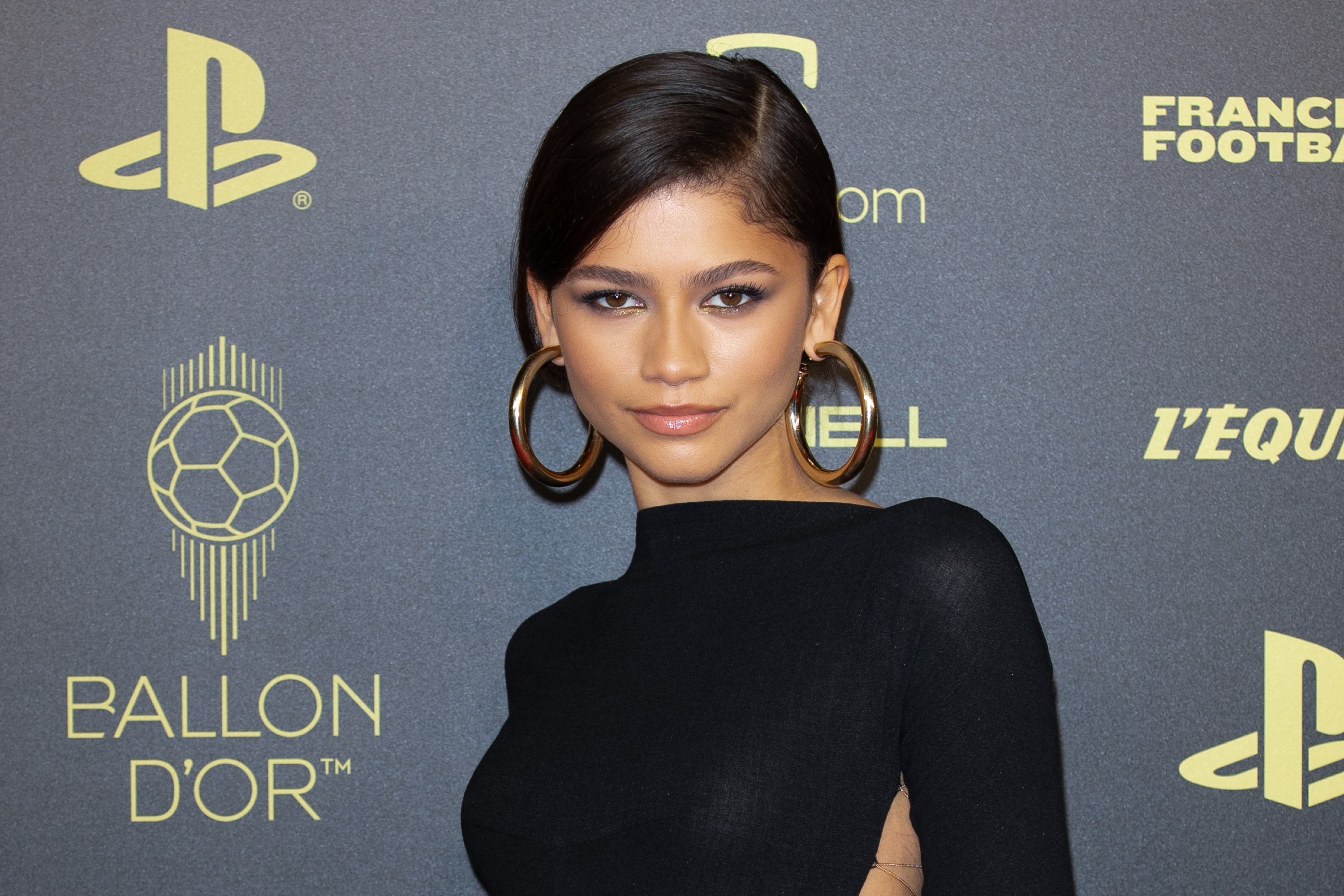 There will probably never be a day when we aren’t amazed by everything Zendaya does. It goes without saying that she is a style icon. But she has been giving us so many delightful hair moments in 2021 that we’ve barely been able to keep up. The Euphoria star showed how well she can wear bangs in different forms with blunt, curly ones in September and a fringe that fell right over thick brows a month later. Then there was the faux, chin-grazing bob she debuted at the 2021 Ballon d’Or ceremony.

But her latest hair change is looking like something more permanent than the previous looks. On December 16, the Dune star posted a mirror selfie to her Instagram stories featuring a brand-new auburn lob. In the upper left-hand corner of the picture, she wrote, “it was time for a change” in a reddish-colored text that matched her new hue. Previously, her hair was a brown color and fell to around her mid-back, so she opted for a haircut and color change all-in-one. Her ginger hair was straightened and parted down the middle. The very ends of her hair, which fall around the collarbone area, were bumped inwards, giving the cut extra body and movement.

This isn’t Zendaya’s first time with a reddish hue in her hair. Back in the summer of 2019, the Spider-Man: Far From Home star showed out with a bright copper shade, seemingly a jab at the controversy surrounding her casting as Peter Parker’s traditionally red-haired love interest. We’re wondering if this new hair color change, once again, was a way of her giving homage to her time in the Spider-Man franchise. Or perhaps she’s been influenced by the ginger hair color that’s all over Tiktok? Regardless, this new look reminds us once again why we adore the influential actor’s beauty changes.