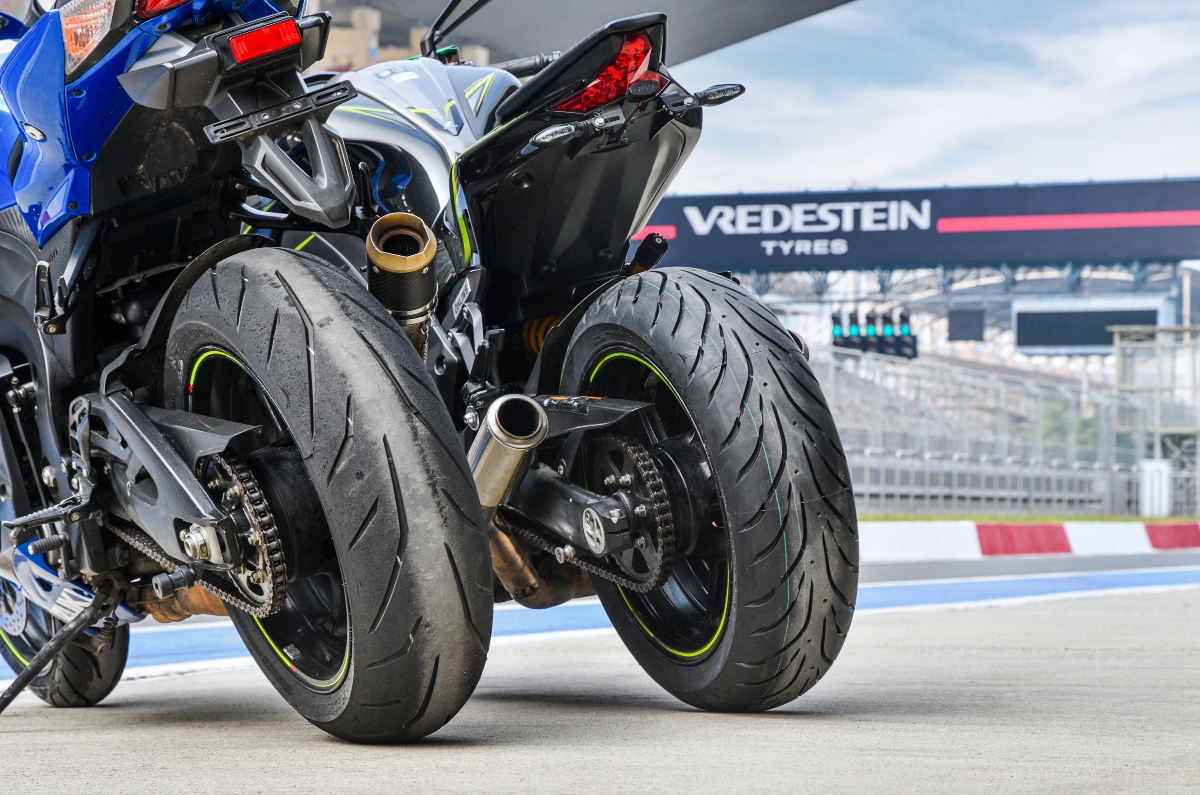 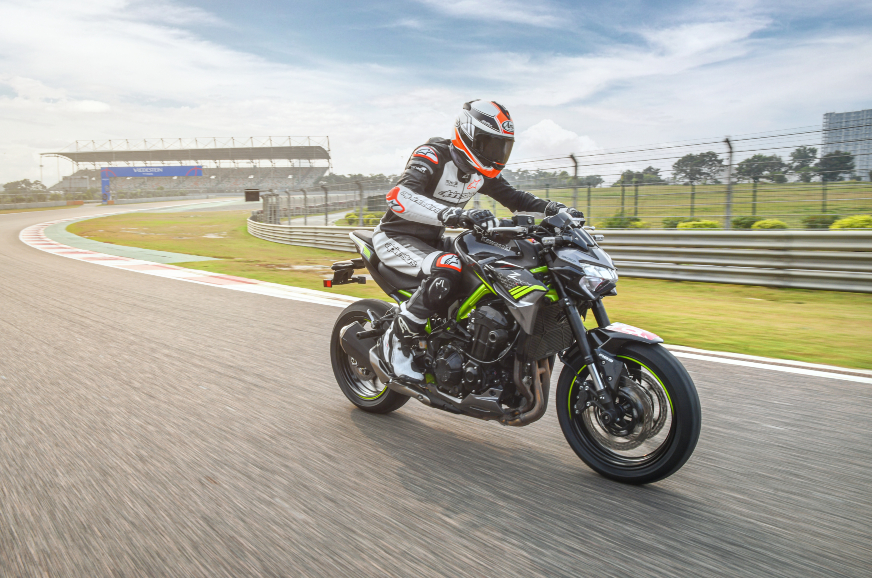 We get a brief amount of time to sample the new, made-in-India Vredestein big bike tyres from Apollo.

Having recently purchased a replacement set of tyres for my 790 Duke months before they were needed and then stowing them under a bed, I’m well qualified to tell you that the big bike replacement tyre market in India is in shambles. No Indian manufacturer makes these tyres and import restrictions have severely limited the number of such tyres coming in, which has created a supply crisis. And when you do find a set, the asking prices from some dealers have become nothing short of ransom money.

With the Indian ‘superbike’ community being relatively miniscule, it’s a problem no one in a position of power seemingly cares about, and word has it that the issue is only going to get worse over time. With the situation looking pretty dire, Apollo has pulled a rather genius move by introducing Vredestein motorcycle tyres in the Indian market. Genius because these are locally manufactured, which instantly places them at a massive advantage over every other big bike tyre you can currently buy in India.

That’s fantastic, but the question remains, how good are these tyres, especially since they come from a relatively unknown brand that has only recently tried its hand at two-wheeler tyres. Let’s begin by addressing the brand. It’s certainly no household name, but Dutch Vredestein has been around for about 110 years and their car tyres are quite highly rated overseas. Apollo acquired them in 2009 and the Centauro bike tyres first emerged in Europe in 2019, shortly before the pandemic.

Where do these tyres fit in the market?

The Centauros are exclusively manufactured in Apollo’s plant in Vadodara, and the company tells us that there’s just one spec – what India gets is what the rest of the world will get. The Centauro ST is a sport touring tyre, while the NS is a road sport tyre. Vredestein states that the equivalent tyre in terms of performance to each would be the Pirelli Angel GT and the Pirelli Diablo Rosso II (and the Rosso III) respectively.

The ST has a single compound design, whereas the NS gets a dual compound construction at the rear. The centre band is designed to be more durable for longer life, while the side profiles use a more grippy compound. 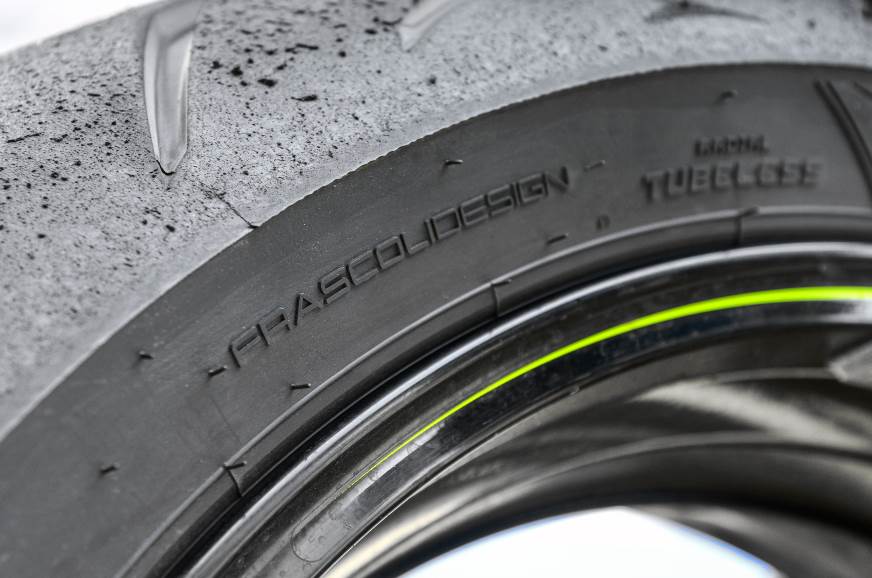 Design wise, neither is super catchy-looking and the tread pattern on the ST is typical of sport touring tyres with plenty of sipes for water drainage. The NS gets a more aggressive tread pattern design with fewer, but longer grooves in the rubber.

Size wise, the ST has far more options, starting from a 150 section rear and going up to a 190, while the front is only available in a 120/70 ZR17 size. The ST is also available in an ‘L’ version that is designed for bigger motorcycles that tend to carry heavy loads.

All the tires are currently W speed rated. The full list of sizes available is in the table below: 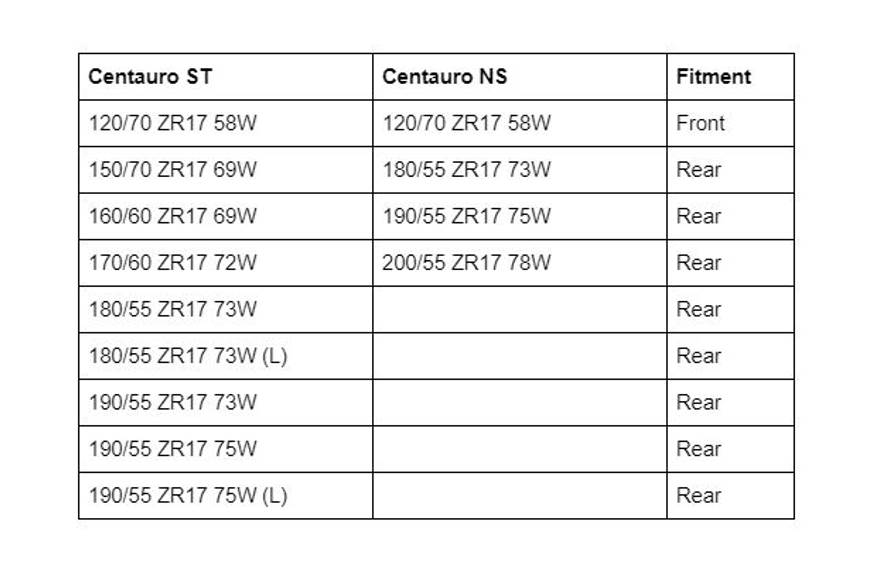 How do they perform?

Vredestien had a large assortment of sport and sport touring bikes at the BIC for us to experience. Unfortunately, the riding time was very limited and we got one 15-minute session each to experience each tyre. Moreover, we had to ride in a convoy with Vredestein’s lead rider holding a very conservative pace. Given the circumstances, it would be impossible to make definitive statements about how these two tyres perform, but there are some takeaways. 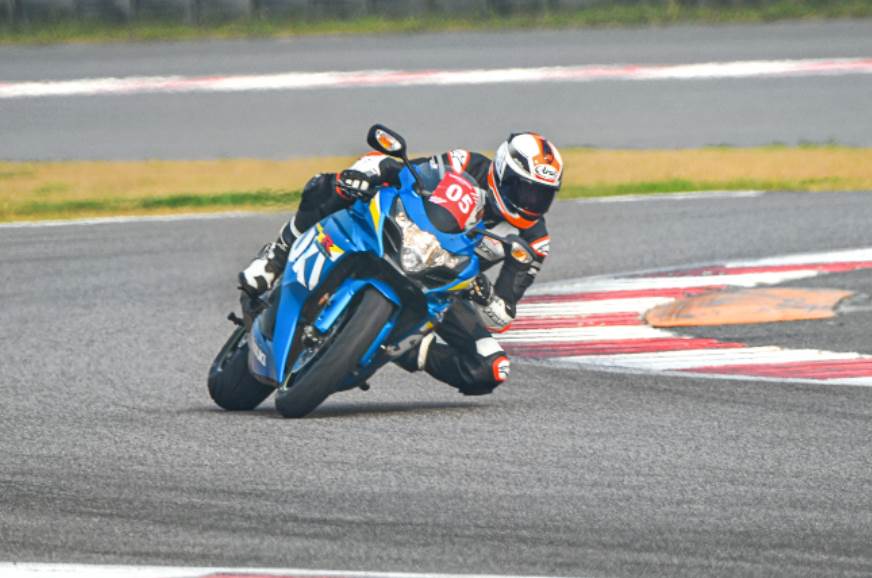 For the first session I was assigned a Kawasaki Z900 wearing Centauro STs and the convoy pace was decidedly pedestrian – we never crossed 120kph. Still, on the odd occasion where we could hang back and then accelerate into a corner the tyres felt neutral, confident and never nervous, even when leaned over to knee scraping angles. Unfortunately, there was no wet testing area, but tyres like these are generally built to perform well in both wet and cold conditions.

For the Centauro NS, I found myself on an earlier generation Suzuki GSX-R1000, a motorcycle I have no previous experience with. This is still a 180-odd horsepower machine and it has no electronic rider assists beyond basic ABS, so the NS had its work cut out. The pace of the convoy this time around was a little higher, but we were still nowhere close to pushing the limits of traction under braking or in the corners. Nevertheless, the tyres felt secure enough that I wasn’t nervous about opening the gas.

At this point, it’s worth mentioning that Vredestein stresses that these are not track-focused tyres. This is much in the same way that Pirelli would not advise their Rosso 3 for aggressive track usage. However, while a typical racer or advanced track rider won’t be happy with such tyres, in my experience even the Rosso 3 is good enough for a quick, but not super fast-track rider. I enjoyed the Rosso 3 on the Ducati Monster a few months ago at the BIC, and the Centauro NS may also prove to be more than enough for a rider of my skill level. But that’s something we’ll have to confirm on another day.

Where to buy, and how much?

The Vredestein bike tyres will be available across 50 of Apollo’s retail partners across the country. The company is offering a direct-to-home delivery option and Vredestein buyers will also get Apollo’s Road Hazard Policy (basically a warranty against any unnatural tyre damage or failures) free for a limited period of time. 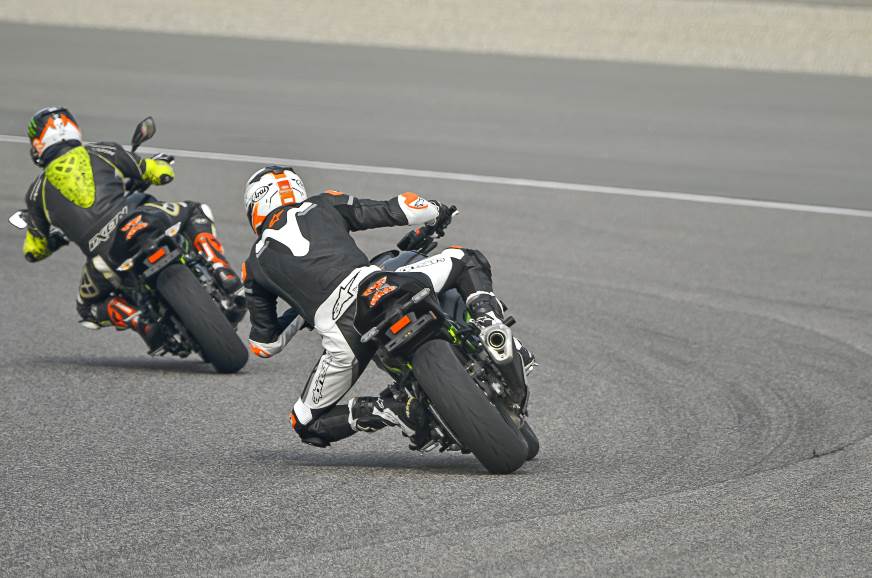 Prices are competitive, but not as low as we’d have expected given the fact that they are locally manufactured. Vredestein says they’re positioned at around 15-20 percent lower than the equivalent Pirelli and that customers should be able to buy a set for around Rs 25,000-30,000 based on the sizes.