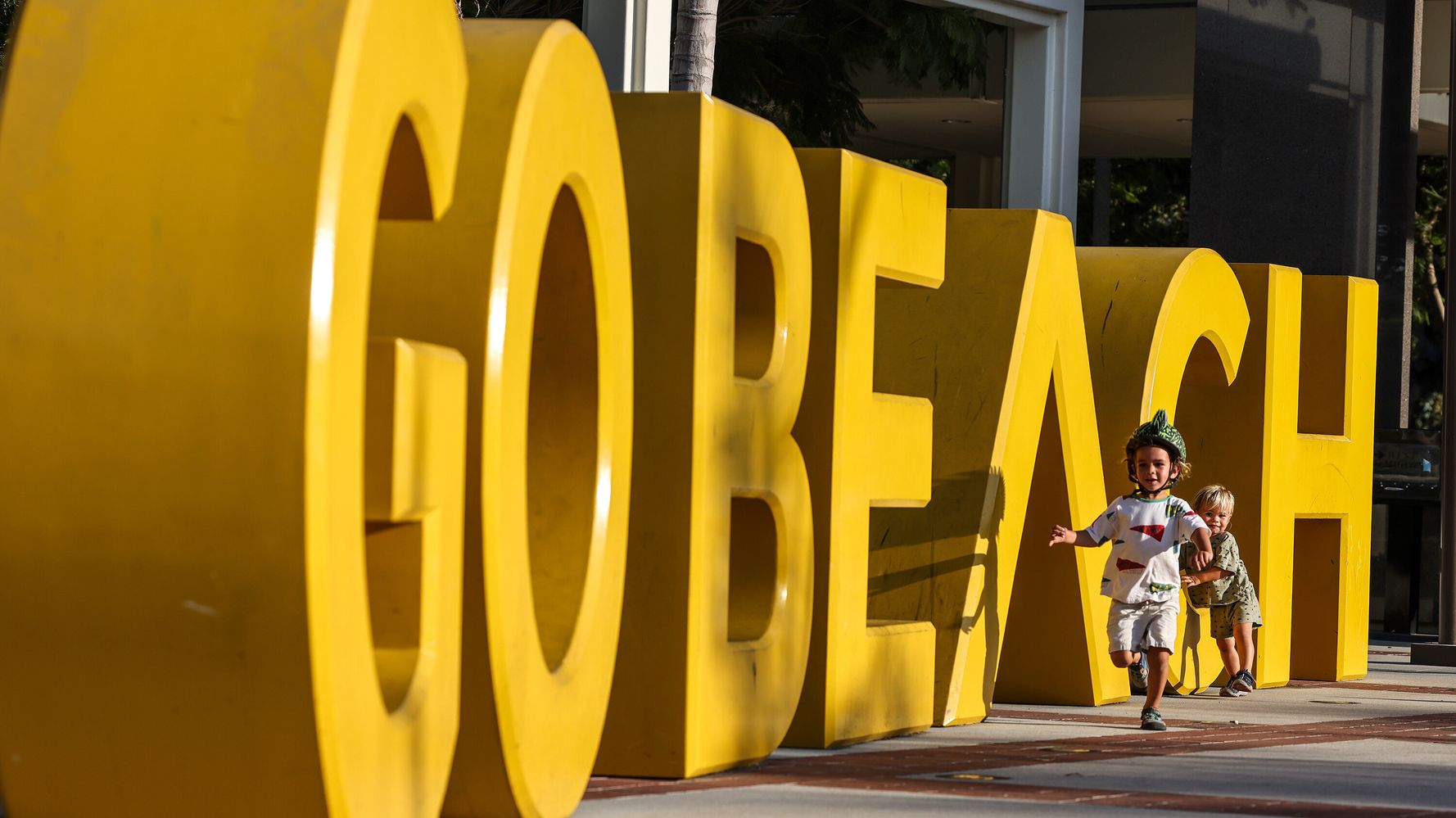 The California State University system is set to drop the SAT or the ACT as an admission requirement, the Los Angeles Times reported, a major step by the college system to expand access to higher education amid criticism that the standardized tests are biased against low-income people and students of color.

Cal State Chancellor Joseph Castro said Wednesday that he was “very supportive” of the plan following the release of a report this month that found many qualified students are finding it difficult to get into California universities.

“I just want folks to know that I am not interested as chancellor to make it harder for students to get into the CSU,” Castro said of the end of the requirements, the Times reported.

He added that he was “committed to providing access to students of all backgrounds.”

The Cal State system has about 486,000 students across 23 campuses and is the largest four-year university system in the country. The system’s board of trustees will review a recommendation to drop the ACT and SAT, made this month by an advisory council, in January and then vote on it in the spring.

The move follows a similar one by the University of California system, which said last year it would no longer take SAT or ACT scores into account for admissions or scholarships. The system includes some of the nation’s premier universities, including UCLA and Berkeley, and came amid a lawsuit filed on behalf of students and other advocacy groups that said the requirement was unfairly biased against poor students of color, particularly Black and Latino applicants.

The University of California system said last month it wouldn’t replace either test with an alternative after searching for a separate standardized test to help with admissions decisions. School officials said they couldn’t find an exam that would avoid the biases named by the tests’ detractors.

“UC will continue to practice test-free admissions now and into the future,” Micheal Brown, the system’s provost, said at the time.