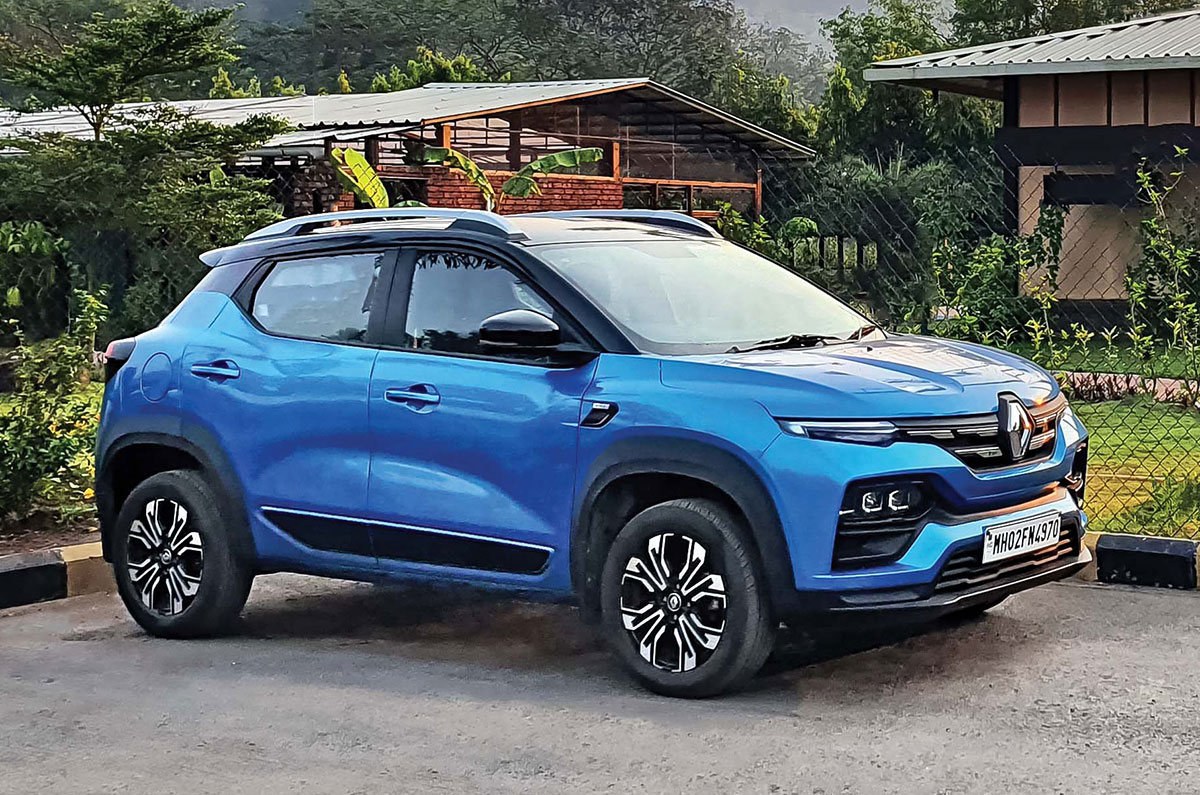 Stunning looks, killer features, punchy engine, lots of space, knockout price – the Kiger seems to have it all. So, what’s the catch?

Renault seems to have struck gold again with the Kiger. My first tryst with the car was a quick weekend with a 1.0 Turbo CVT model that came in for a test a few months ago. The convenience factor was incredible, as was the buffet of features. It was actually too much to fully take in over two days, but I returned the car confident that the French brand had found yet another winning niche for itself (one it would only share with its Alliance counterpart, the Nissan Magnite).

A few months later, this 1.0 Turbo MT joined the Autocar India fleet. Shapur was first off the blocks to grab it for a few weeks, but once the excitement died down, I swooped in. The experience in the first few days mirrored my weekend with the CVT version – how do they offer all of this at less than Rs 10 lakh? 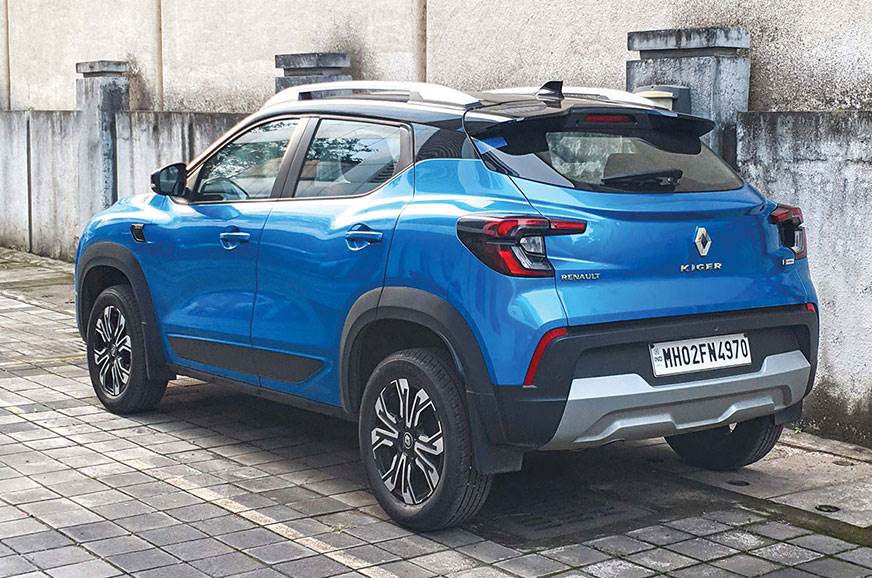 A great looking compact SUV, especially from the rear.

It manages to be, both, incredibly fuel efficient, and punchy and exciting should the mood take you; the light kerb weight of around one tonne sure helps both. On a trip out of town, I managed to clock an astonishing 22.6kpl just by sitting at the speed limit in fifth gear. But yet in Sport mode, it’ll gamely hop from one traffic gap to the next quite energetically. Yes, drive modes – in a budget SUV! It’s one of many feel-good features you just can’t believe is available at this price. Others include wireless phone charging, wireless Apple CarPlay and Android Auto, and a crisp digital instrument screen. 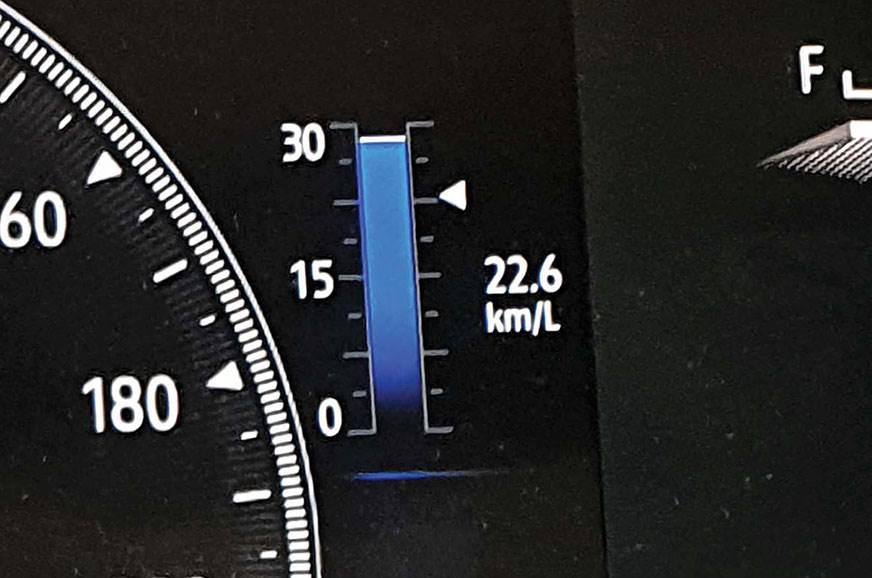 With a light foot, it can deliver incredible fuel economy.

However, there are some caveats I’ve noticed with these cool features over time. As sharp and aesthetically premium as the digital instruments’ screen looks, there is no tachometer unless you switch to Sport mode. Normal mode, inexplicably, has two speedometers, which just seems like a waste of space. Speaking of the modes, Sport is the fun one, and Normal is what you’d use every day, but Eco is borderline undriveable. Power delivery is unpleasantly jerky, especially off throttle, and the relative smoothness of Normal means you’re more likely to get better fuel economy in this mode. And why are Sport and Eco selected by twisting a dial, but Normal by pressing a button? 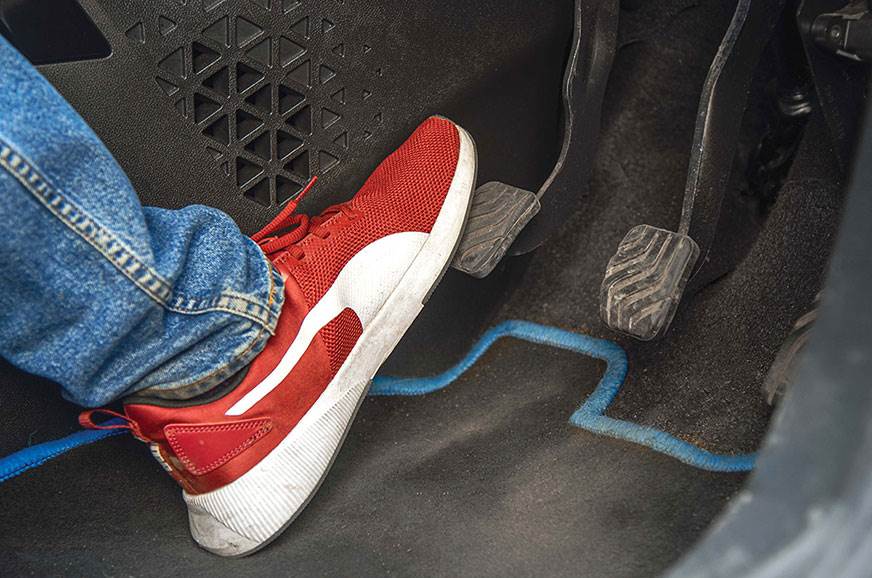 As a software, Wireless Android Auto, in any car all the way up to a BMW, has some way to go, draining your phone’s battery faster than any wireless charger can top it up and often randomly disconnecting; the convenience is often not worth the hassle until they optimise it. But in the Kiger, there’s another layer to this. The car auto unlocks when you walk up to it and locks as you walk away; which sounds cool, but I’ve found it to be a bit too sensitive and sometimes inconsistent in its operation; doing it yourself is simply more reassuring. Plus, unlocking the car also starts the infotainment system, which then fires up Wireless Android Auto and starts playing music, so you could be inadvertently draining your phone’s and car’s batteries just by standing near it. 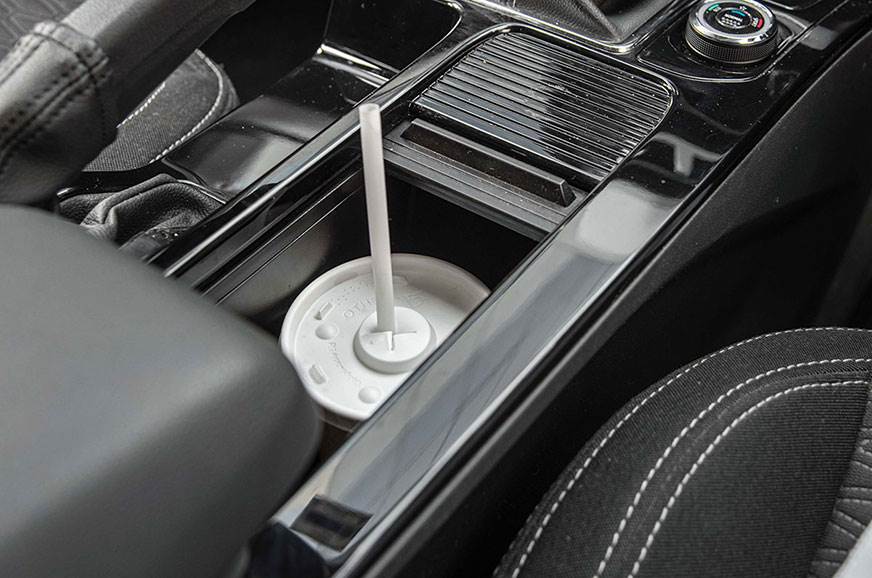 The Kiger, then, feels a bit like a modern budget smartphone – all the features of a high-priced flagship, but lacking a little polish in their execution. And like budget smartphones, the trade-off is worth it just to have those feel-good features at a knockout price – it is phenomenal value for money. Top it off with striking looks that will turn heads, and you have a car that really delivers what customers want at this price.