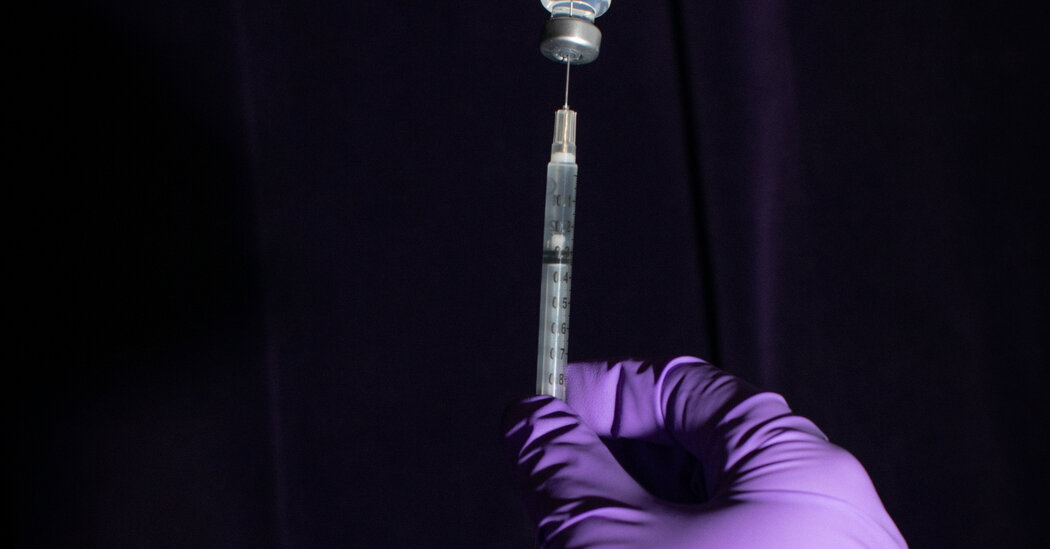 What one word best sums up everything that happened in 2021?

Instead of choosing a word of the year for 2020, Oxford Languages highlighted the many ways the coronavirus pandemic had changed the English language. The pandemic influenced Oxford’s 2021 choice, too, this time settling on a single word: “vax.” Merriam-Webster, which also publishes a word of the year, chose “vaccine.”

In “Oxford’s 2021 Word of the Year Is a Shot in the Arm,” Jennifer Schuessler writes about the selection:

Apologies to jab, shot and “Fauci ouchie.” Oxford Languages’s 2021 Word of the Year is “vax.”

That may seem like a no-brainer. But as with so much about public health, the power lies in the numbers.

“Vaccine,” already a common-enough word in English, more than doubled in frequency over the past year, as vaccines against the coronavirus rolled out. But the jaunty “vax” — a word that has skulked around the margins of the language since it first appeared in the 1980s — surged dramatically, occurring more than 72 times as frequently in September 2021 as a year earlier.

“All these other vaccine words increased, but nothing like vax,” said Fiona McPherson, a senior editor for new words at Oxford Languages, which publishes the Oxford English Dictionary. “It’s a short, punchy, attention-grabbing word.”

“And speaking as a lexicographer, it’s also quite a productive one,” she continued. “You see it used in all sorts of combinations to make new words.”

The Word of the Year is based on usage evidence drawn from Oxford’s continually updated corpus of more than 14.5 billion words, gathered from news sources across the English-speaking world. The selection is meant “to reflect the ethos, mood or preoccupations” of the preceding year, while also having “potential as a term of lasting cultural significance.”