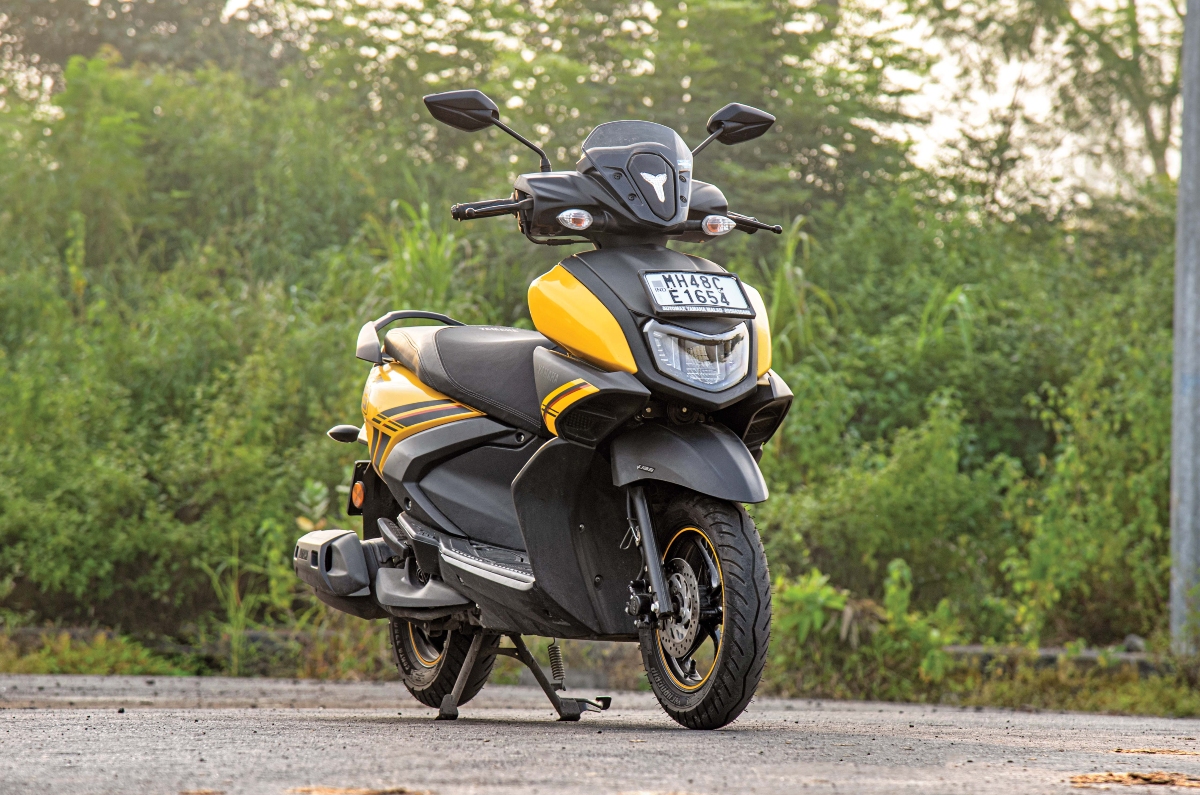 A minor performance gain and more features make the scooter a better package.

The RayZR is Yamaha’s take on a youthful 125cc scooter. Bright colours, aggressive styling and strong specifications sheets are what sell these machines and Yamaha has decided to take it up a notch by adding some new features.

Just like the Fascino it shares its platform with, the engine remains the same, but Yamaha is now using the Smart Motor Generator (SMG) to provide the added functionality of a mild-hybrid assist. It works in a similar manner, providing a small power assist when taking off from a standstill or when climbing an incline. Yamaha says that it can provide up to 10.3Nm of torque, which is about 0.6Nm more than the standard RayZR.

What’s also worth mentioning is that there has been no increase in the 99kg kerb weight, despite the addition of the system on both scooters. The RayZR hybrid gets to 60kph a second quicker than the standard model. 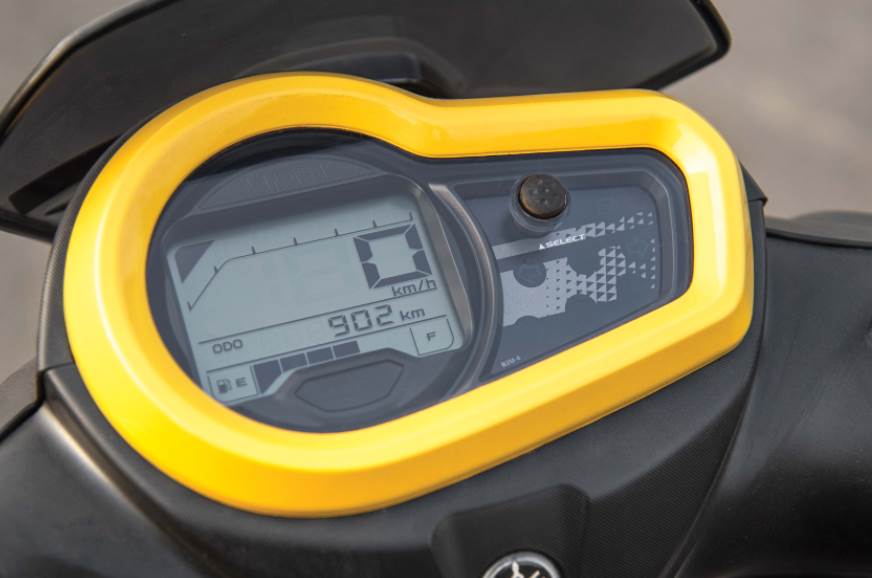 Painted binnacle is a unique touch.

The scooter’s fuel efficiency numbers have gone up by 8kpl in the city and 1kpl on the highway. We noticed that the RayZR has a slightly lower top speed and slightly faster acceleration, which suggests that its CVT has been tuned differently to the Fascino (Yamaha has not been able to confirm this to us yet) and this could also explain the difference in fuel efficiency.

The latest RayZR also gets an LED headlight and digital instrumentation. It’s the same display as before, but with a neat body-coloured bezel around it. This display also misses out on navigation, call and SMS alerts, but has read-outs for basic information. The RayZR is also compatible with the Yamaha Connect X Bluetooth app, which enables some features via your smartphone screen. 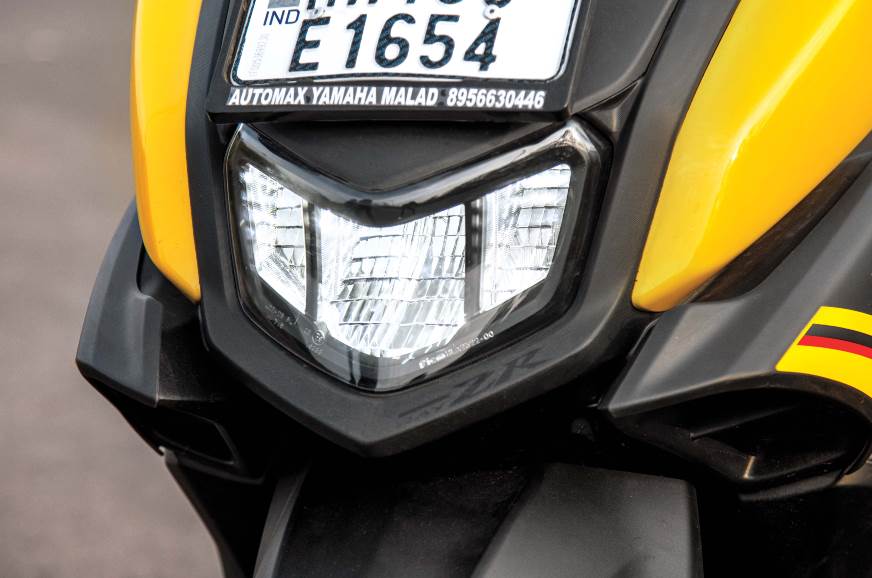 Like with the Fascino, everything else remains the same as before, including the firm ride quality at low speeds, with the suspension transmitting undulations to the rider. The scooters use a 12-inch front- and 10-inch rear-wheel set-up that offers decent handling and stability, but it’s not as sure-footed as its primary rival from TVS.

The mild hybrid RayZR will cost you around Rs 4,000 more than the standard version. While that premium is justified, it now costs more than the better-equipped TVS Ntorq 125.