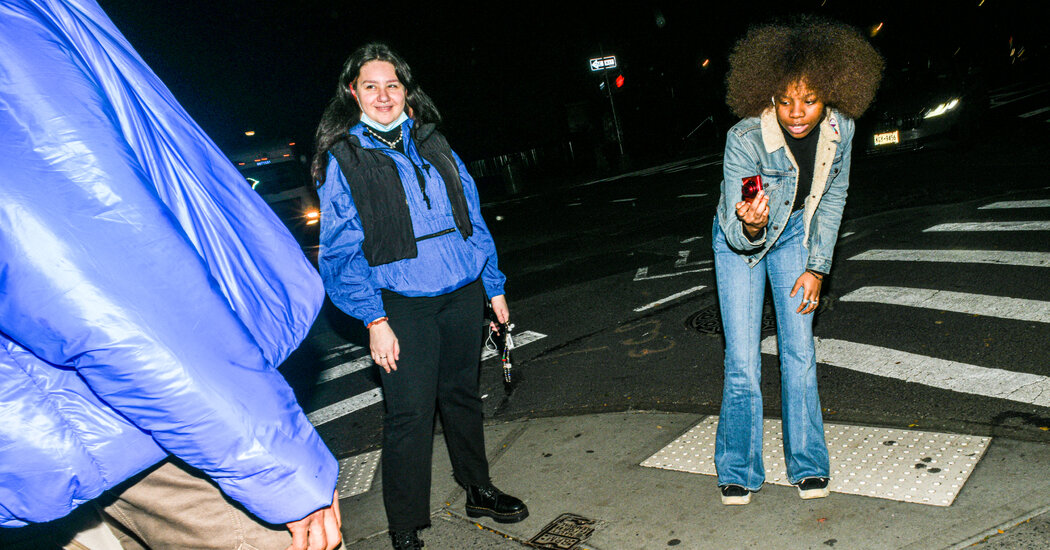 I genuinely understand why there aren’t many substitute teachers anymore. As a student who has had subs before, student’s are so disrespectful to them because they think they can. When students have subs they assume it’s a free day, they don’t have to listen because it’s not their normal teacher. They push the subs over and talk back so much even I sit there with my jaw dropped. Student’s think it’s funny to be disrespectful but it’s not. If work is given 85% of the students blow it off because for some reason they believe they don’t have to. The only time I have had a sub that wasn’t in a bad mood was the ones that let us do whatever because the students were happy. A lot of the time kids will ask to go to the restroom and leave for much longer than they should. If students were more respectful I believe we would have more subs.

At my high school, I feel like we tend to take our substitutes for granted, treating them like stand-ins that should follow our rules, forgetting any kind of order we once kept with the original teachers. I believe that a substitute who stands their ground, establishes their status, and still acknowledges how the students must be feeling with the teacher absent is an effective one. I wish more students treated our substitutes with more respect, this would create a lasting norm of behavior within the classroom, substitute or not.

I only dreamt a few times about being a teacher, but NEVER a substitute. It would be even worse. Seeing people talk over you all the time is literally like a nightmare. I couldn’t even imagine how invisible they must feel. People kick dirt on substitutes just because they aren’t there for long and it makes me feel horrible. Everytime a substitute wants to say something, I just look at them and they’re always just staring at the people who keep talking. Worst thing about it is that they don’t even notice until someone points it out to them. I notice that when a teacher lectures a class about how to treat a sub, like those “never in my 25 years of teaching have I seen a note so horrible!” people just shake it off. They act guilty for a moment, but in reality they don’t care at all, and it’s actually a serious issue. Substitutes are people too. They have a limit just like everybody else.

Being a teacher is a very exhausting job so when you’re doing your normal teaching job and then add on work from having to fill in for an absent co-worker, is not only physically challenging but also mentally. The school I go to often fills in teachers with other teachers as a way of addressing the problem. My French teacher is constantly having to add another class period to her day because of the shortage of substitutes. I feel both sympathy and frustration as my teachers are working more hours than they should, meaning they have less time to grade, answer emails, etc. Beyond that, however, the shortage of staff means that the standards for who can be hired as a substitute could be lowered.

Teacher Amber McCoy called in sick one day and seven staff members had to fill in, imagine what would happen if she quit her job or many other teachers were sick. There wouldn’t be enough teachers because according to the article most subs don’t actually come and the assistant principal is stuck teaching the kids or else they would shut down. I think this is a very big problem because we could go back to virtual school soon if we don’t fix this problem.

Recommendations for Fixing the Problem

My solution involves adapting a learning opportunity already in place at my school; for those interested in choral music, you may shadow your teacher, complete side projects, and occasionally direct the class. I have seen two individuals—seniors—who aspire to teach music already taken advantage of this. It is refreshing to be instructed by a classmate, as well as a résumé booster for that individual’s college application. My idea is for this program to be implemented in regular classes—offered to students looking to major in education. This could be a great mentorship opportunity, and solve the substitute shortage as well. These young educators could stand-in for their teachers, follow any pre-written outline given, and substitute for other classes during their lunch or study hall. In other words, we’ve all seen classmates embrace leadership when subs don’t show; why not make it official?

In my county, we recently had a shortage of substitute teachers, especially with a school that had a school shooting at the beginning of the year. People were scared of the virus and all of the gun threats that were circulating in the schools. My county school board has made a similar change to those in the article by creating “ a rise in wages.” With this change, I have seen more substitute teachers in our building, instead of other teachers or staff going between classes. For other schools facing a similar problem, I would offer them to follow a similar path to our county and raise wages. This wage increase may attract those hesitant to become a substitute and others just looking to make a buck. They also should lower the standards of substitute teachers unless it is a longer-term substitute. This would also widen the job pool to find substitutes from and is a good option, as long as they show they can work around children … Both of these measures would be significantly better than shutting down schools because students can still learn with substitutes.