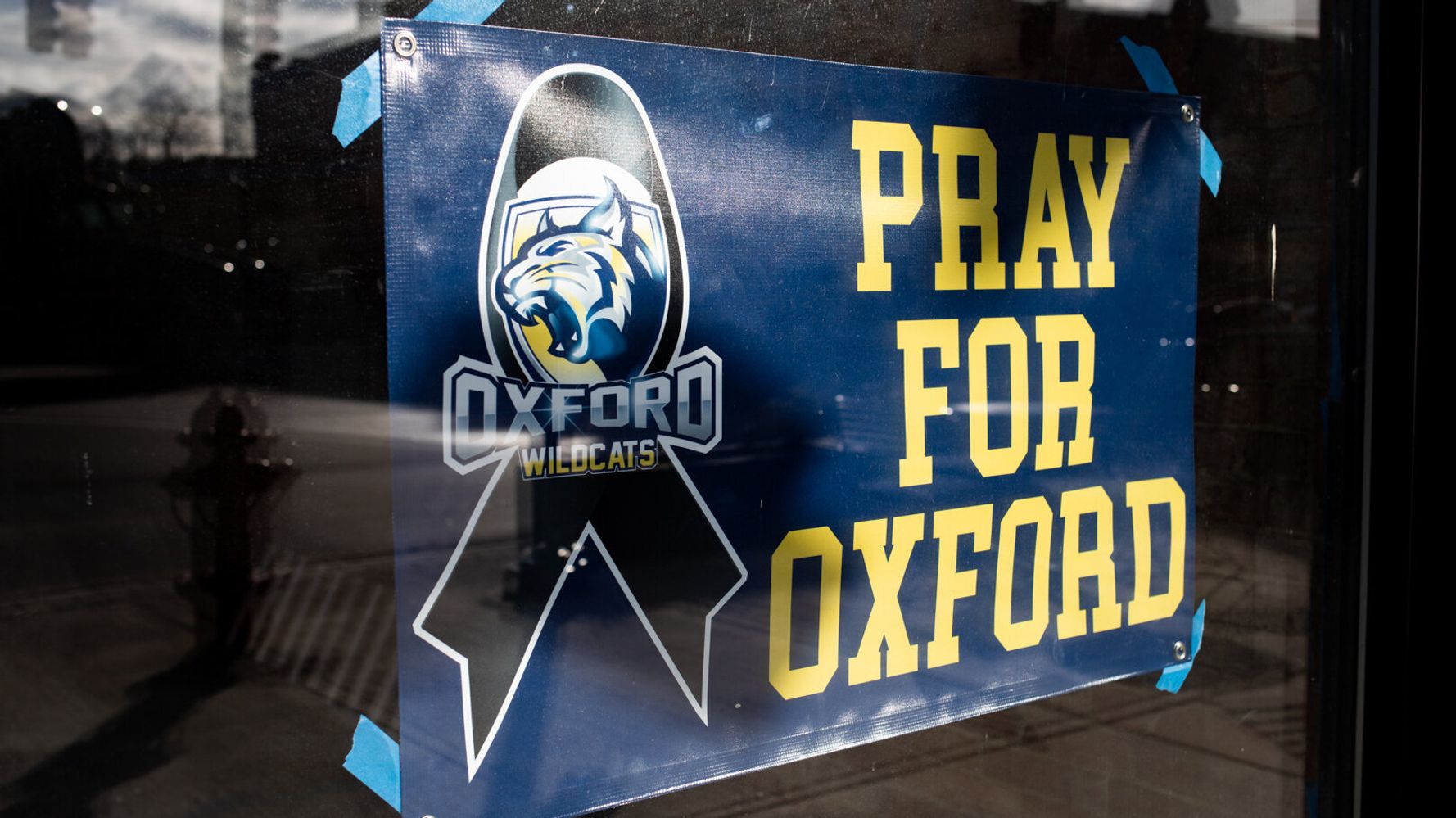 A pair of Michigan sisters filed a $100 million lawsuit against the Oxford Community School District and certain staffers a week after a gunman targeted their high school, shooting one of the girls in the neck.

Over the last week, a fuller picture of the alleged shooter’s behavioral problems has emerged, leading some in the community to accuse administrators of failing to prevent the incident.

That is the argument at the center of the new lawsuit, which was filed in federal court Thursday on behalf of Riley Franz, a 17-year-old senior, and Bella Franz, a 14-year-old freshman.

Riley was hit by a bullet as she and her sister exited a bathroom, lawyer Geoffrey Fieger said at a Thursday press conference. One of their friends was killed, Fieger said.

The sisters name Oxford High School principal Steven Wolf, school superintendent Timothy Throne and others, including two counselors and two teachers, in their suit, which labels the shooting “entirely preventable” in court documents.

Fieger expects to file a second lawsuit in Oakland County Circuit Court, but details are not yet available.

The 15-year-old suspect, Ethan Crumbley, is accused of opening fire on Oxford High School on Nov. 30, ultimately killing four students and injuring six, plus one teacher. Oakland County Prosecutor Karen McDonald charged Crumbley with an array of violations including terrorism ― a novel charge that seeks justice for the students who were traumatized by the incident.

Crumbley had known behavioral problems. The teen had previously posted alarmingly violent sentiments on social media, but administrators reassured students and parents that the school was safe. Throne even used a school loudspeaker to caution students about relying on information spread via social media.

According to court documents, Wolf sent an email on Nov. 16 to parents reading: “I know I’m being redundant here, but there is absolutely no threat at the HS…large assumptions were made from a few social media posts, then the assumptions evolved into exaggerated rumors.”

The day of the shooting, Crumbley and his parents were pulled into the school’s office to address the teen’s issues. A teacher had been disturbed by a drawing found at Crumbley’s desk showing a bloody figure alongside the words, “The thoughts won’t stop. Help me.”

On Nov. 30, administrators ordered Crumbley’s parents, Jennifer and James Crumbley, to secure counseling for their son within 48 hours. Yet they allowed him to go back to class, and no one checked his backpack, where police say a semiautomatic handgun might have been hidden at the time. Later on, he is believed to have used the weapon to slaughter his classmates.

The Franz sisters allege that the school district and its administrators put them “in a substantially more dangerous situation, increasing the risk that [the sisters] would be exposed to Ethan Crumbley’s acts of violence,” their complaint states.

“We’re going to hold people responsible for betraying the trust we put in them to protect our children,” Fieger said Thursday.

“At Oxford High School, they’ll search your backpack if they think you’re vaping. But they refused to suspend or search a student who wrote what we now know was reams of homicidal notes and drawings,” the attorney said.

Fieger alleged that administrators failed to loop in the school’s police liaison about Crumbley’s troubling behavior.

In addition to charging Ethan Crumbley, McDonald also opted to charge his parents, Jennifer and James Crumbley, with involuntary manslaughter in connection with the shooting, accusing them of overlooking obvious warning signs about their son’s penchant for violence.

McDonald said on CNN this week that she is “certainly not suggesting that parents should be criminally prosecuted for any bad act of a child.”

“But in this case, you can’t possibly look at their actions and say that they didn’t have reason to believe that there was real concern about a violent act,” the prosecutor said.

Other lawsuits against the district may be filed in the coming days and weeks.