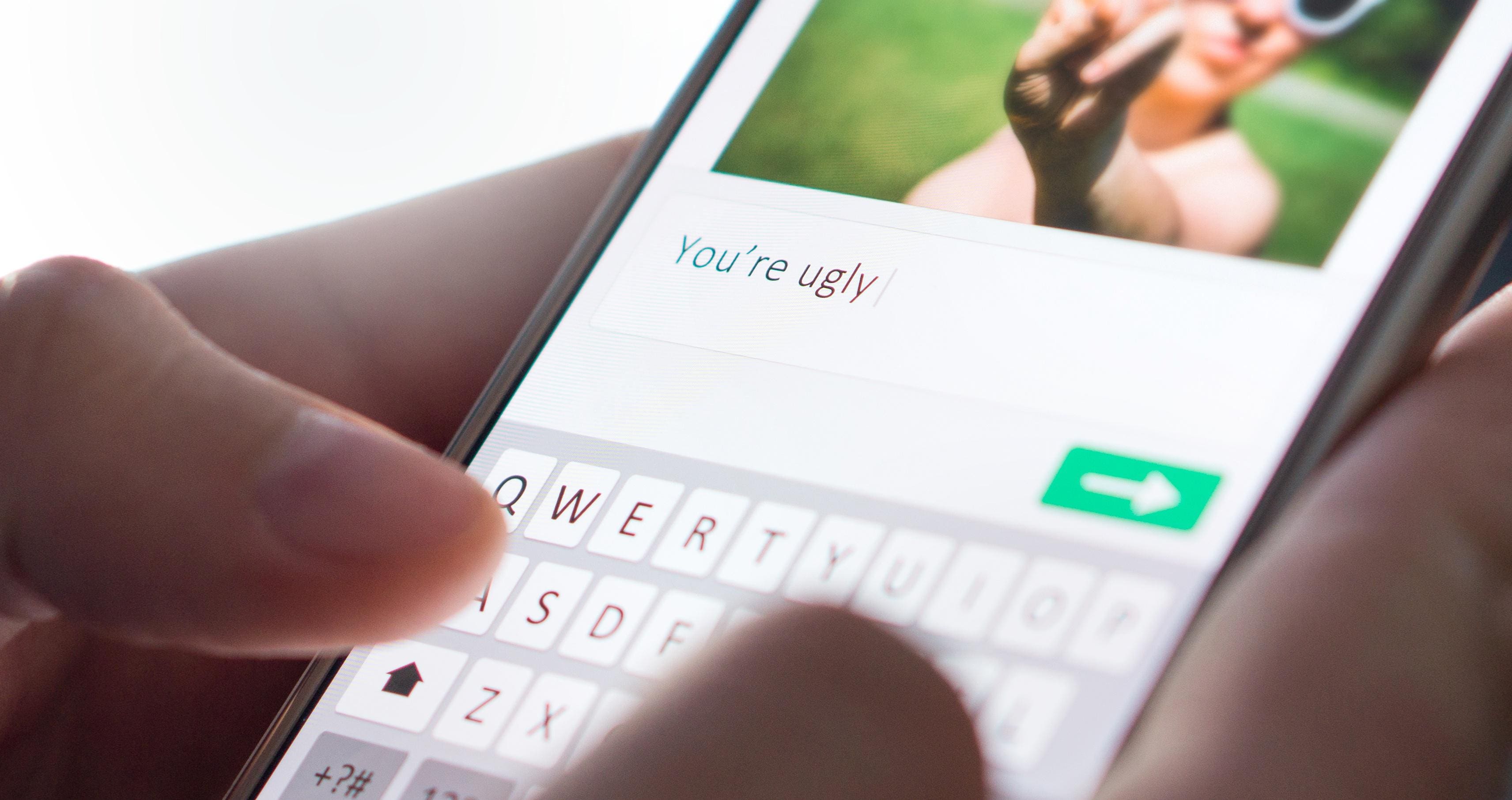 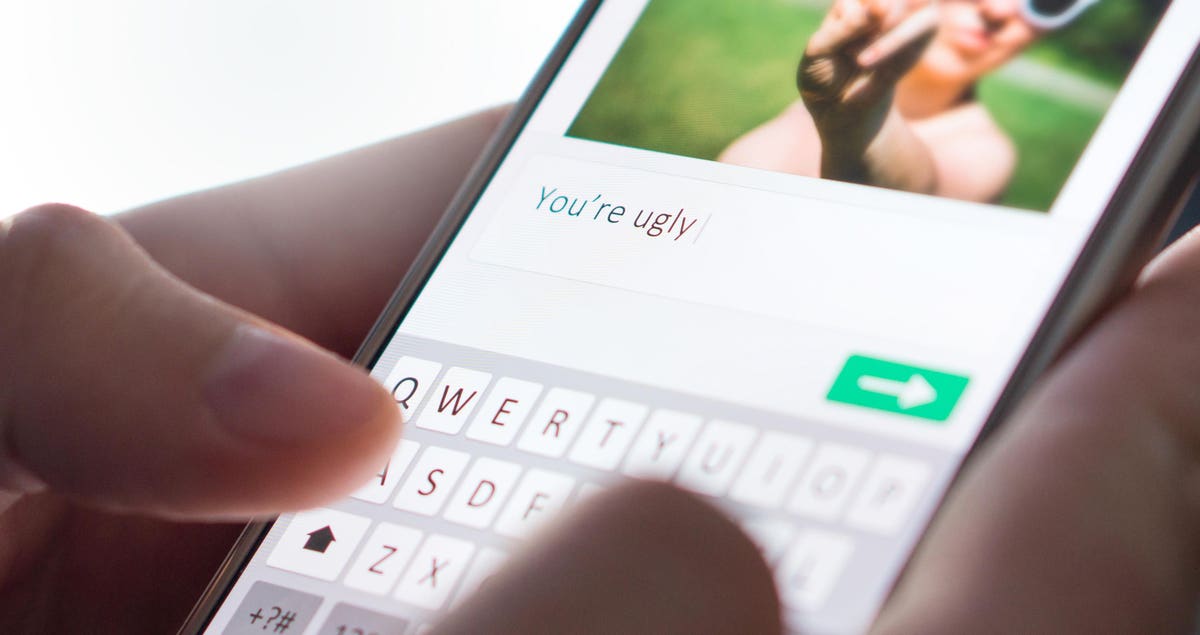 A debate remains whether the social media platforms have done enough to address the issue cyberbullying. The problem existed well before the emergence of social media – and may have included trolling on forums, message boards and even chat rooms. However, just as more people, especially younger Americans, connect via social media there has certainly been an uptick in cyberbullying.

Now one law firm is looking to take the problem head on.

Matthew P. Bergman, founder of Bergman Draper Oslund Udo, a Pacific Northwest law firm that had specialized in mesothelioma cases, announced this month that it founded the Social Media Victims Law Center. It claims to be the only law firm in the country exclusively focused on representing families of children who are harmed or harm themselves through social media abuse.

In a statement, the center said that it would use the civil justice system to prosecute product liability claims against social media platforms that provide an unreasonably dangerous product to vulnerable adolescents.

“Currently the devastating cost of defective social media platforms can be seen in skyrocketing rates of teen suicide, depression, anxiety, eating disorders and self-harm,” Mr. Bergman explained in an email. “Through the civil justice system, SMVLC seeks to hold companies accountable by compensating families for the harm caused to their children, and in so doing create the economic incentives to provide safer products to their customers.”

This reporter was able to address and discuss the issues of cyberbullying via an email exchange. Bergman explained how social media bullying has even become worse than in person or private message bullying.

“Social media bullying is more pernicious due to the addictive quality of social media platforms,” said Bergman. “Psychologists and Physicians agree that social media is addictive in the same way as gambling or other recognized addictions. Indeed, Facebook’s own internal documents acknowledge that 8 to 12 percent of its customers are ‘problem users.’

“While all bullying activity is harmful, the addictive nature of social media continues to draw victims toward the harmful conduct,” he added. “By way of example, if a high school bully is walking down the hall between class, potential victims can walk the other way. Similarly, if bullies congregate at a particular location, a victim can simply avoid the location. In contrast, social media users are often so addicted to the platform that they continue to engage even when they experience bullying in doing so.”

Bergman further noted the effects that social media bullying has on its victims – which has been well-documented in the academic and professional literature.

“The CDC reports a 57 percent increase in teen suicide between 2008 and 2018,” stated Bergman. “Rates of adolescent depression have doubled in the past decade and continuing to increase. Eating disorders and self-harm are also increasing. This spike began in 2008 when teens started using social media, and has not abated. In addition to depression and self-harm, social media bullying has resulted in sexual exploitation where vulnerable teens are groomed by adults posing as youth to send inappropriate images or explicit sexual conduct. Unlike the bad decisions that every prior generation made as teenagers, these images and content never go away and are widely disseminated throughout the Internet, causing embarrassment, shame and in many cases self-harm.”

The SMVLC will use the civil justice system to prosecute product liability claims against social media platforms. However, the goal isn’t by any means to eliminate the use of social media or to discourage teens and young adults from taking part on the platforms.

Instead, the goal of this effort is to simply make the platforms more accountable when there are problems.

“Moderate social media can have positive effects on teens and there is no reason why platforms cannot be designed in a safer way so these positive effects are not outweighed by the hazards,” said Bergman. “However, social media companies’ profits are directly tied to the amount of screen time a customer spends online, so there is little economic incentive to implement any safety improvement that limits screen time. The product liability concept forces product manufacturers (including social media platforms) to incorporate safety in the cost of production and thereby protects the public from dangerous products.”

In our interview, Bergman also offered a few suggestions on the changes he’d like to see enacted by the platforms.

These included age and identify verification to ensure that users are who they purport to be; Warnings to users and their parents of addictive nature of social media product; Limitations on the amount of time and hours of day that minors can access social media platforms; Protections on exchange of sexually explicit material by minors; and Changes in algorithms to avoid directing vulnerable teens to harmful content and notify users and parents when abuse takes place.