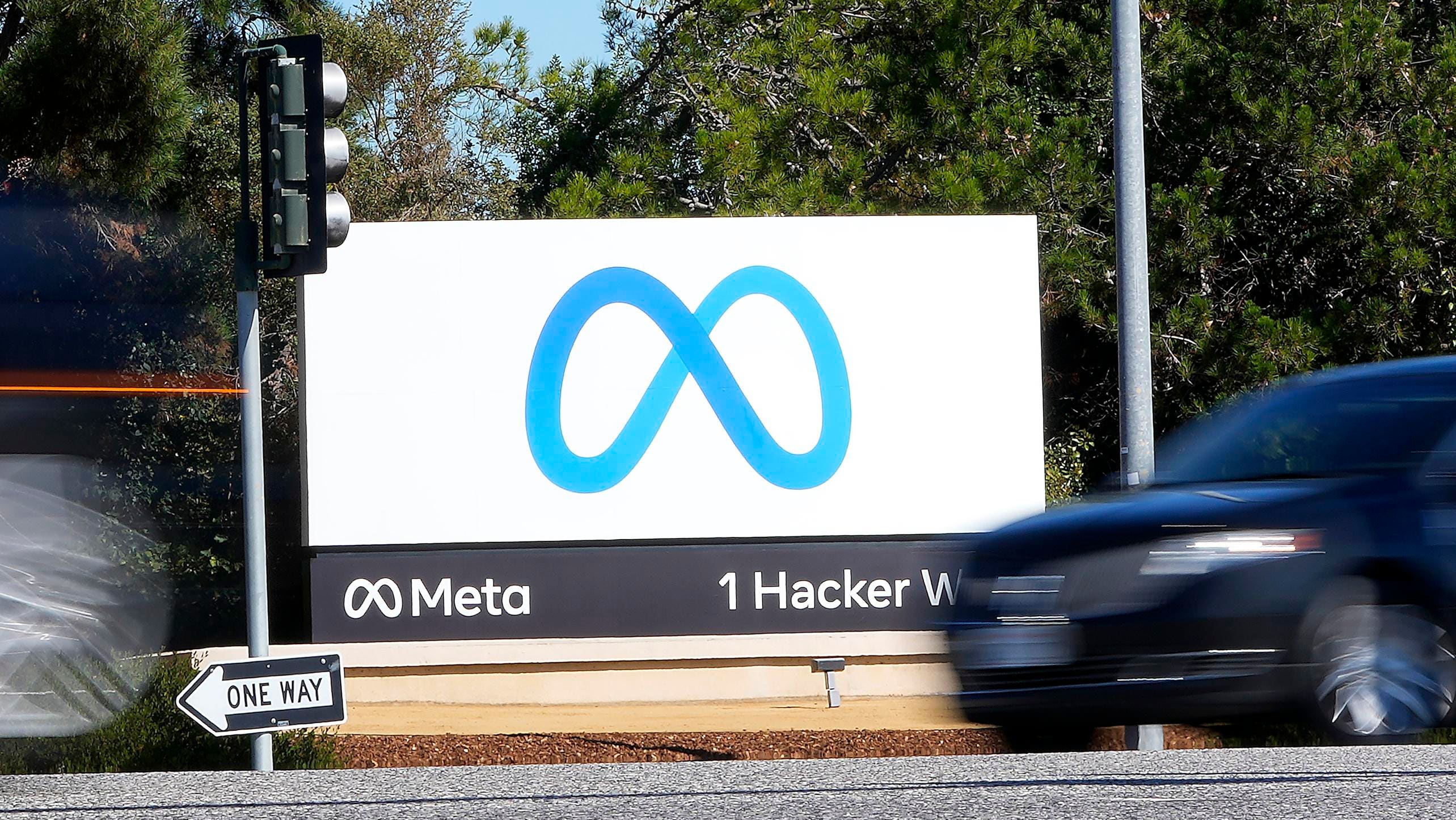 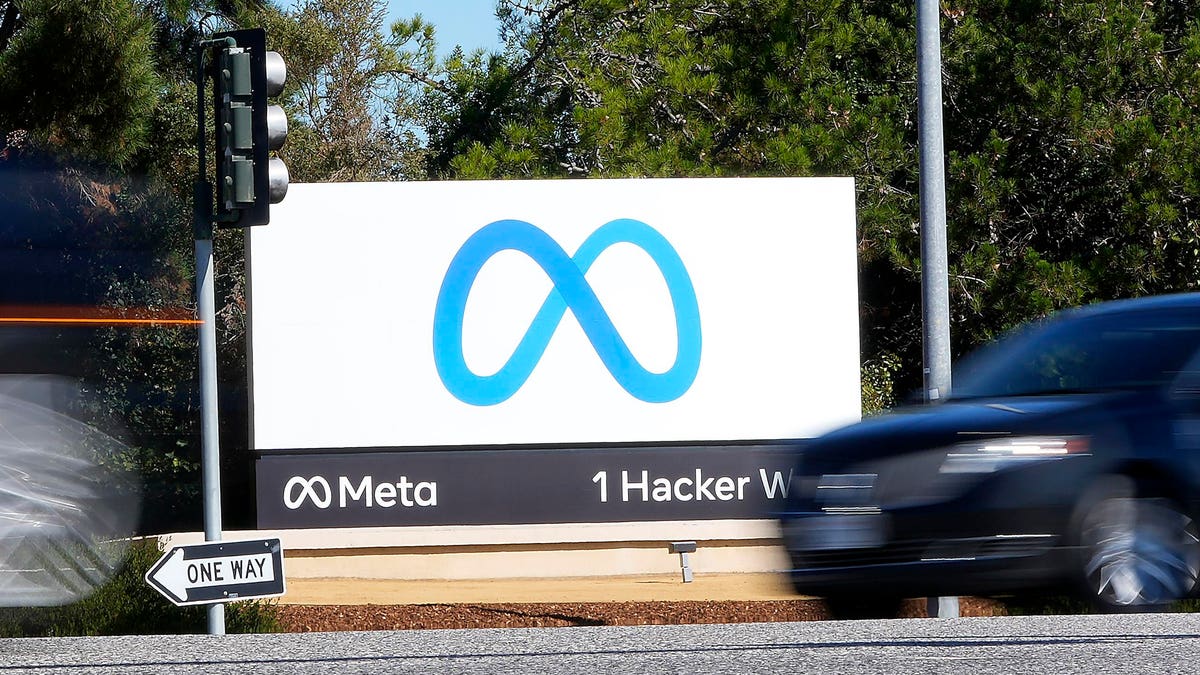 Two months after its buzzy name change from Facebook, Meta announced a further leap into the “metaverse” Thursday, making the beta version of its multiplayer virtual reality game downloadable to all American and Canadian adults for free.

Meta describes “Horizon World” as ​​a “social VR experience where you can create and explore together,” representing a key component of the company’s expansion into the metaverse.

The metaverse is a vague term, but it represents a shift into augmented and virtual reality spaces on the Internet — including VR gaming — and Meta’s website dubs it the “the next evolution of social connection.

The “Horizon Worlds” beta had previously been downloadable on an invite-only basis.

During the company’s October name-change announcement, Meta founder and CEO Mark Zuckerberg said he sees the metaverse, not social media, as the company’s future: “Over time, I hope that we are seen as a metaverse company, and I want to anchor our work and identity on what we’re building toward.”

Microsoft founder Bill Gates predicted that “most virtual meetings” will take place in the metaverse “within the next two or three years” in a Tuesday blog post. Microsoft has announced its own plans for the metaverse. Gates stepped down from the company’s board last year.

What Is the Metaverse, Exactly? (Wired)