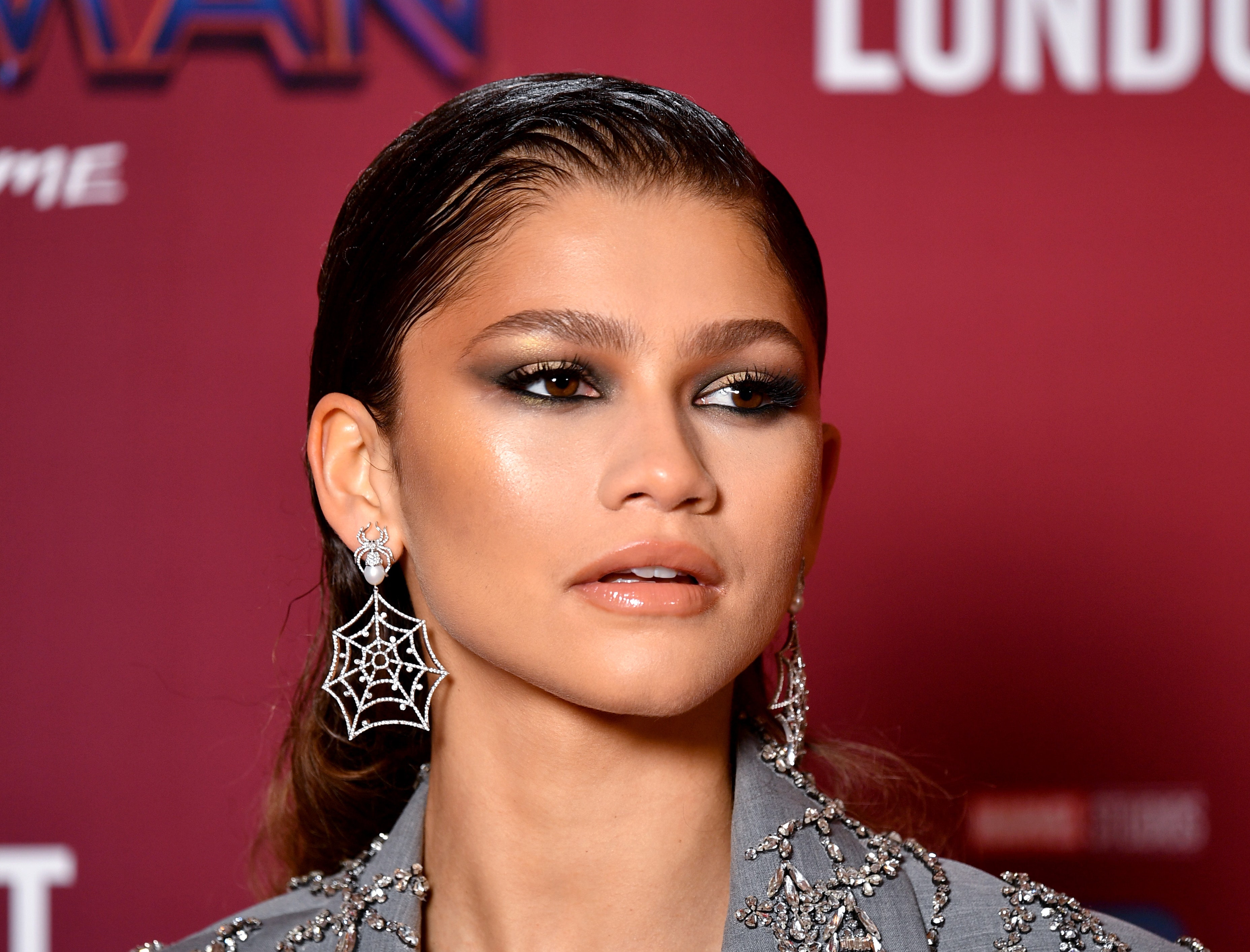 This just in from NASA: Zendaya is now back on Earth after trailblazing the galaxy with Amazon founder Jeff Bezos and Star Trek actor William Shatner. OK, so that didn’t really happen, but the fictitious inspiration behind Zendaya’s Interview Magazine cover look, Barbarella, definitely cruised every square inch of the Milky Way back in 1968. The actor took to Instagram on December 8 to share two photos and a video of the nostalgic look.

Zendaya’s winter 2021 Interview Magazine hairstyle (which you can see in its full glory right here) pays homage to the space explorer’s signature ’60s look. The big, voluminous curls and the bouffant at the crown were at the literal height of 1960s hair, setting the precedent for all the big hair trends of the 1970s. Not to mention that long hair was also very much in style throughout the decade.

Antoinette, the New York City-based hairstylist responsible for the actor’s big ‘60s hair, posted a video and a photo from the cover shoot to Instagram, confirming in the video’s caption that “My hair assignment called for BARBARELLA circa 1968 So I did what needed to be done.”

Even though Zendaya’s hairstyle embodies all of the trendy elements that defined the decade, her auburn, copper-colored hair is a hair color that we’ve seen everywhere throughout 2021. TikTok users professed their love for the color this spring while Gigi Hadid, Saweetie, Sarah Hyland, and Barbie Ferreira transformed into copper redheads earlier this year.

There’s no question that Zendaya’s new bouffant is now giving the world’s tallest skyscrapers a run for their money. As for the modern-day space travel race, we’d like to think that she’s all ready for takeoff.

Get up to speed on more of the latest celebrity beauty updates below:

Now, an Allure editor reveals the skin-care device that helps her fake a facial in two minutes: