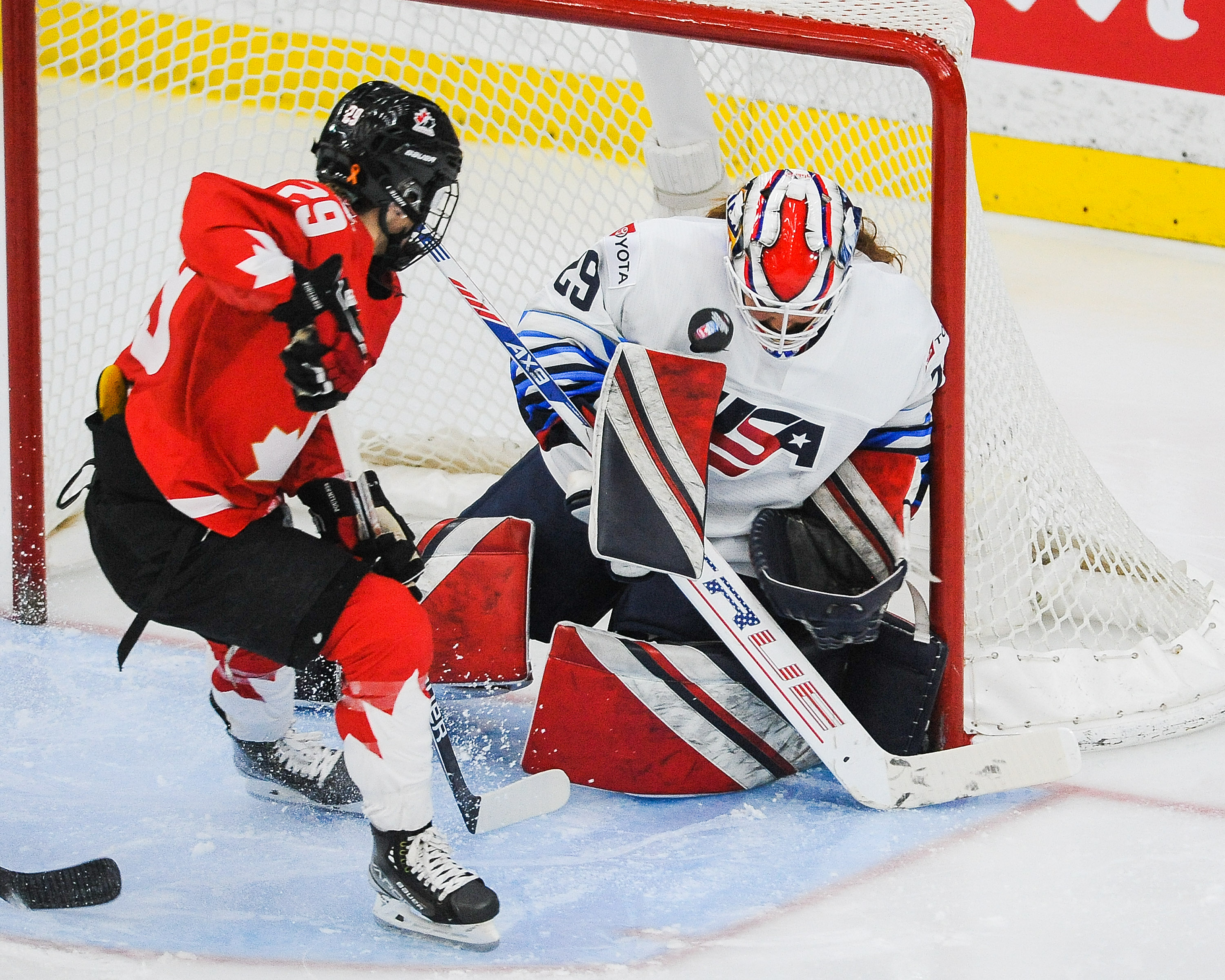 Women’s hockey teams are coming to EA Sports’ NHL games for the first time. The publisher will bring 10 International Ice Hockey Federation (IIHF) women’s teams to the Play Now mode in NHL 22 in January. You’ll be able to play as Team USA and Team Canada, among others. The update will also add the tournament structure and visuals of the Women’s World Championships.

“The introduction of women’s national teams to NHL 22 as part of the upcoming IIHF content will be an important moment for the franchise in its continued effort to reflect the diversity of the hockey community,” EA Sports vice president Sean Ramjagsingh told ESPN.

The move is long overdue. Other major sports games franchises have added women’s teams over the last several years. Women players were introduced to EA’s FIFA series in 2015, while NBA 2K20 was the first game in the 2K Games franchise to feature the WNBA.

Meanwhile, starting today, NHL 22 includes IIHF men’s and junior teams. You can play through the IIHF World Junior Championship now and the IIHF Ice Hockey World Championship next month. The branding and jerseys for men’s national teams will be updated in January too.