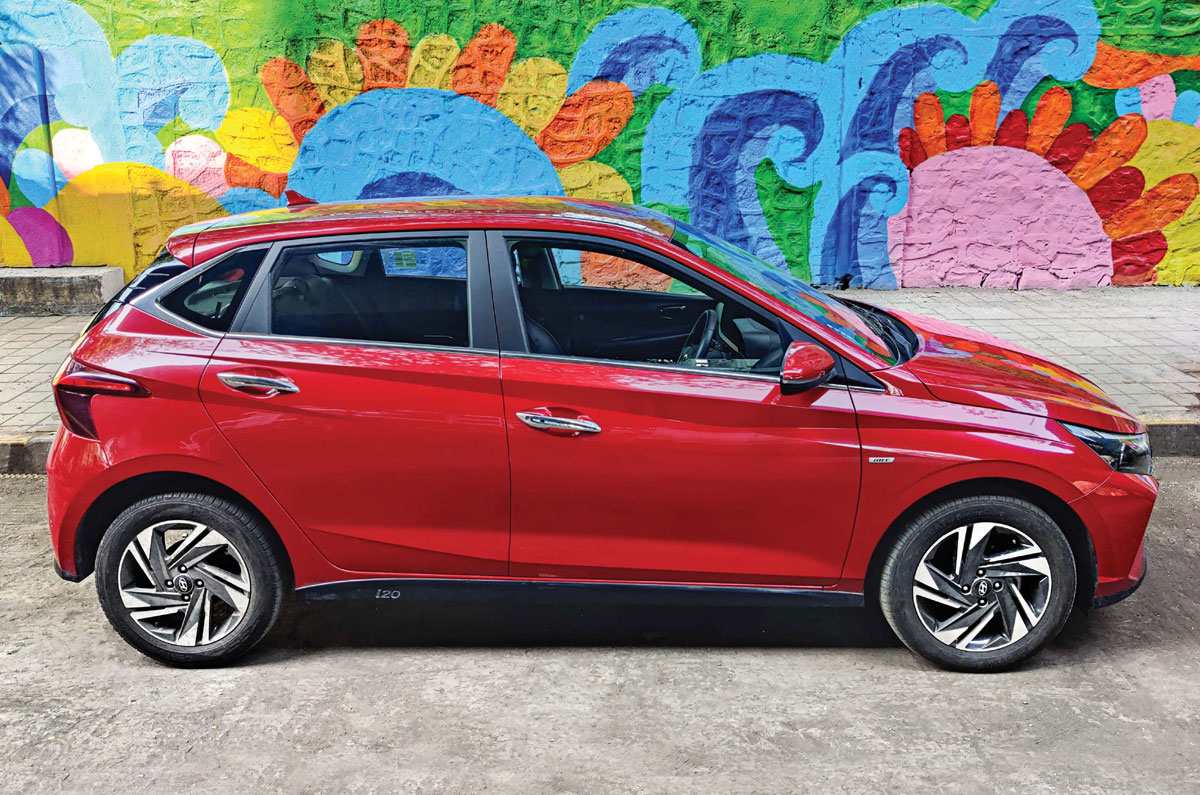 The i20 has been absent without leave from the fleet for a while now but is quickly winning back its custodian.

Since the last long-term report in July, our Hyundai i20 iMT has doubled its odometer reading, which now stands at 17,575km. Sure, the car has had a busy few months but only 1,500km of the tally have been of my doing. Hyundai needed the car to loan to other publications so a good three months and many thousand kilometres later, it’s back with us. 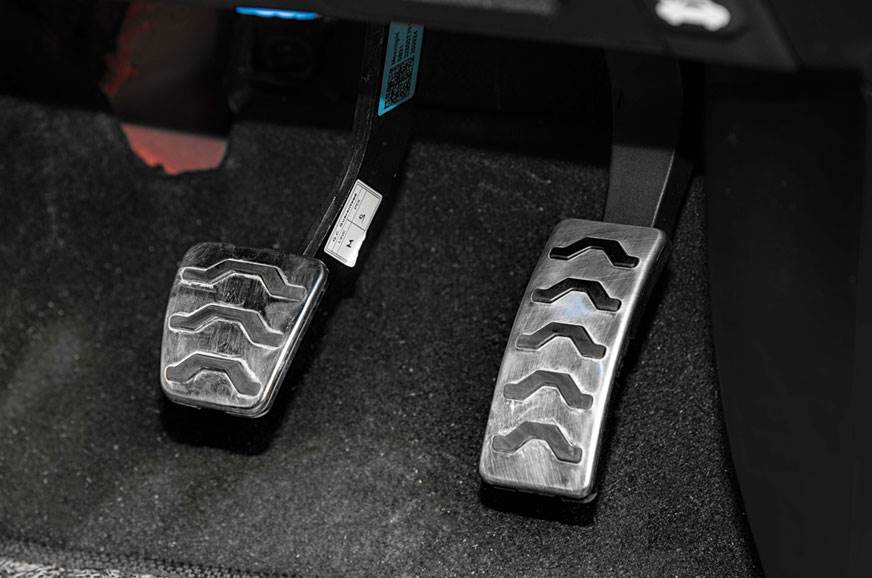 There’s no clutch to modulate on the iMT, which makes driving in town a whole lot easier.

After having driven a fair share of manuals in the interim, I’m genuinely glad it’s back. Ours is an i20 Turbo iMT and it’s such a relief to have the clutch pedal out of my life again. The iMT or intelligent manual transmission that automatically operates the clutch has made my rush hour commutes back home vastly better. Yes, a full-blown auto would be better still, but manually working through the iMT’s smooth shifting 6-speed gearbox isn’t really much of a task. The electronics do such a good job of clutch actuation that you’d often forget that the other job of changing gears is still yours. The warning buzzers that sound when you are in the wrong gear for a given speed serve as a reality check. 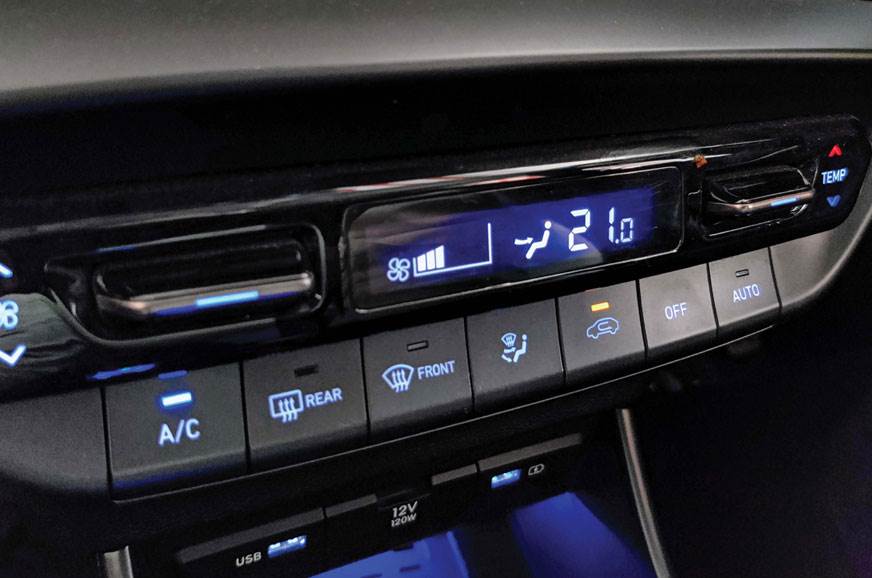 Air conditioner works effectively and is quick to cool the cabin.

What I have noticed is that you can’t rush the car in first gear, as you can a conventional manual. Even slightly hard inputs at the accelerator in first gear (for times when you need to make a green light, for instance) lead to choppy power delivery. The way around is to shift early to second gear, which smoothens things out, or to simply adopt a more genteel driving style. Go easy on the accelerator and the i20 will also reward you with fair fuel economy. The car’s real-time efficiency indicator displayed a best of 14.5kpl on a lightly trafficked early morning airport run, though the car’s been returning between 10.5-11.5kpl in chock-a-block Mumbai traffic. 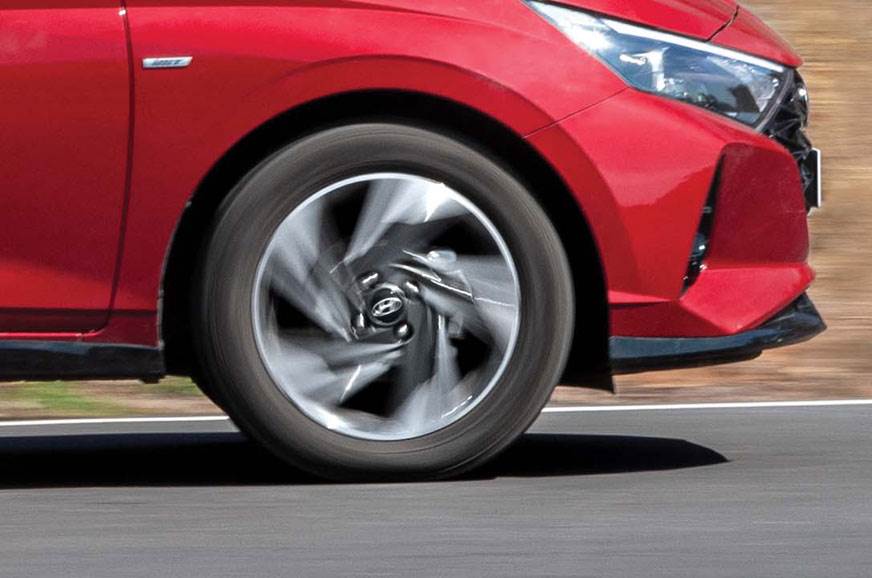 The suspension is showing signs of wear. The ride has become a bit jittery.

Of the other things, the Bose sound system and crisp 10.25-inch touchscreen continue to feature on my list of highlights, and the draining October heat has only made me appreciate the effective cooling of the i20’s air con.

Our car has come back feeling a bit clunky after its time away from us. At first, I thought it was down to the tyre pressures but even setting them to recommended pressures hasn’t helped much. On the subject, the onboard tyre pressure monitor’s readings remain inaccurate. The low pressure warning is a perennial entity on the MID and it’s not a very comfortable sight. As for the issue of the slightly jittery ride, I suspect our friends at other publications have taken a few liberties with ‘my’ car. If you happen to see TN 87C 0087 starring in a jump shot, please do alert me! The suspension sure will need a once over at the next service due at 20,000km. 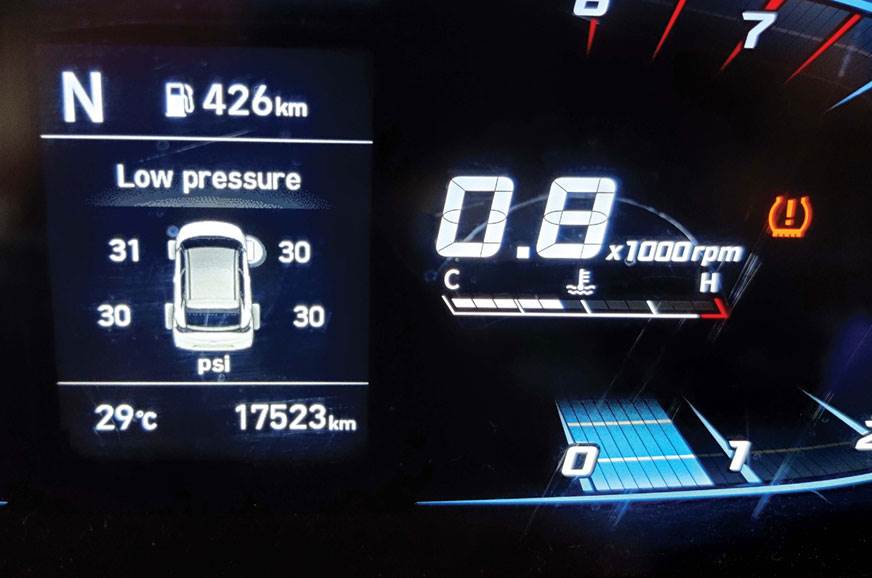 I do have grand plans to add to the odometer reading in the days to come. This time around I’ll ensure I’ll be the one adding to the tally.