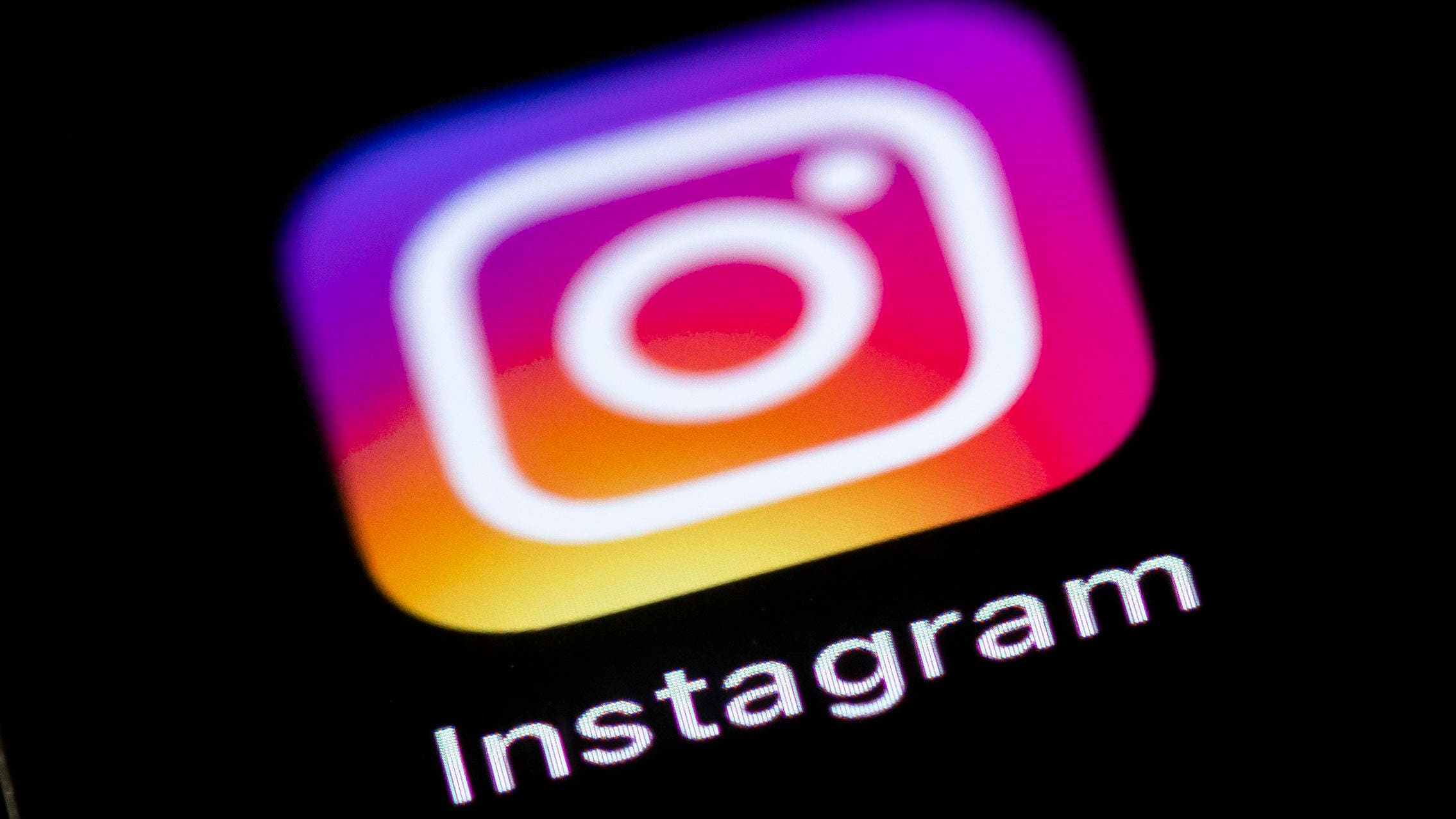 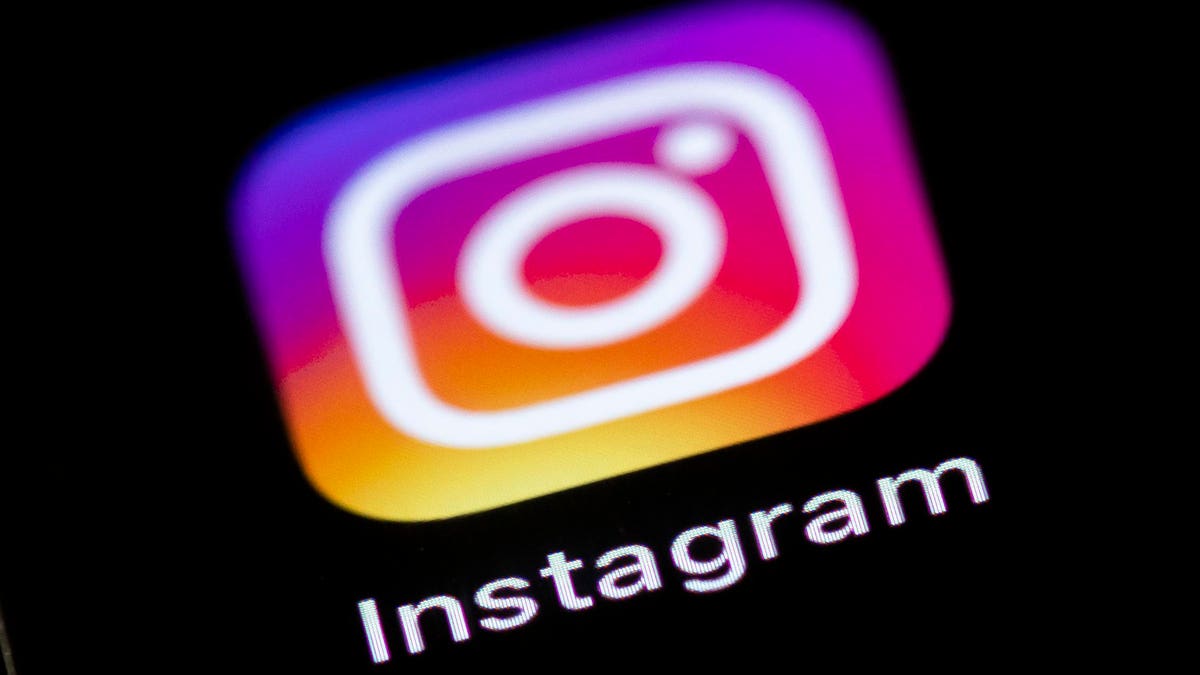 Instagram will introduce a set of parental control features in March that will give parents and guardians more oversight and control over their teens’ usage of the social media platform, the company announced on Tuesday, just a day before the platform’s head Adam Mosseri is set to face a congressional hearing on the photo sharing app’s impact on younger users.

In a blog post, Mosseri said the new features are designed to make Instagram safer for young people and the platform will take a stricter approach on what it recommends to teens.

The measures will allow parents and guardians to monitor how much time their teens spend on the app, enable them to set time limits, and notify them in case their teen reports someone on the platform.

The platform is also working on an educational hub for parents, focused on children’s social media use.

The Meta-owned company said it will widen access to its new “take a break” feature that prompts users who have opted-in, to take some time off the app after they have been using it for a set amount of time.

Like the “take a break” feature, the parental controls will also be an “opt-in” feature where teen users will have to give access to their parents, the Wall Street Journal reported, citing a company spokesperson.

Mosseri is scheduled to appear before a Senate’s consumer protection subcommittee on Wednesday, where he is expected to face questions about the social media app’s impact on young users.

Mosseri said in Tuesday’s post that Instagram has been working on these safety features for “a long time,” however, the announcement comes just a few months after damaging reports about the social platform’s impact on young users. In September, the Wall Street Journal published an investigative report citing internal studies at Facebook that found Instagram has harmful effects on a significant portion of its millions of young users—particularly teenage girls. The company’s findings reportedly showed that Instagram worsened body image issues among one in three teenage girls and found teens blamed the social media platform for “increases in the rate of anxiety and depression.” Later that month, Facebook rebutted the report claiming that it was “not accurate.” The company said it had heard from many teens that using the image-sharing platform helps them when they “are struggling with the kinds of hard moments and issues teenagers have always faced.”