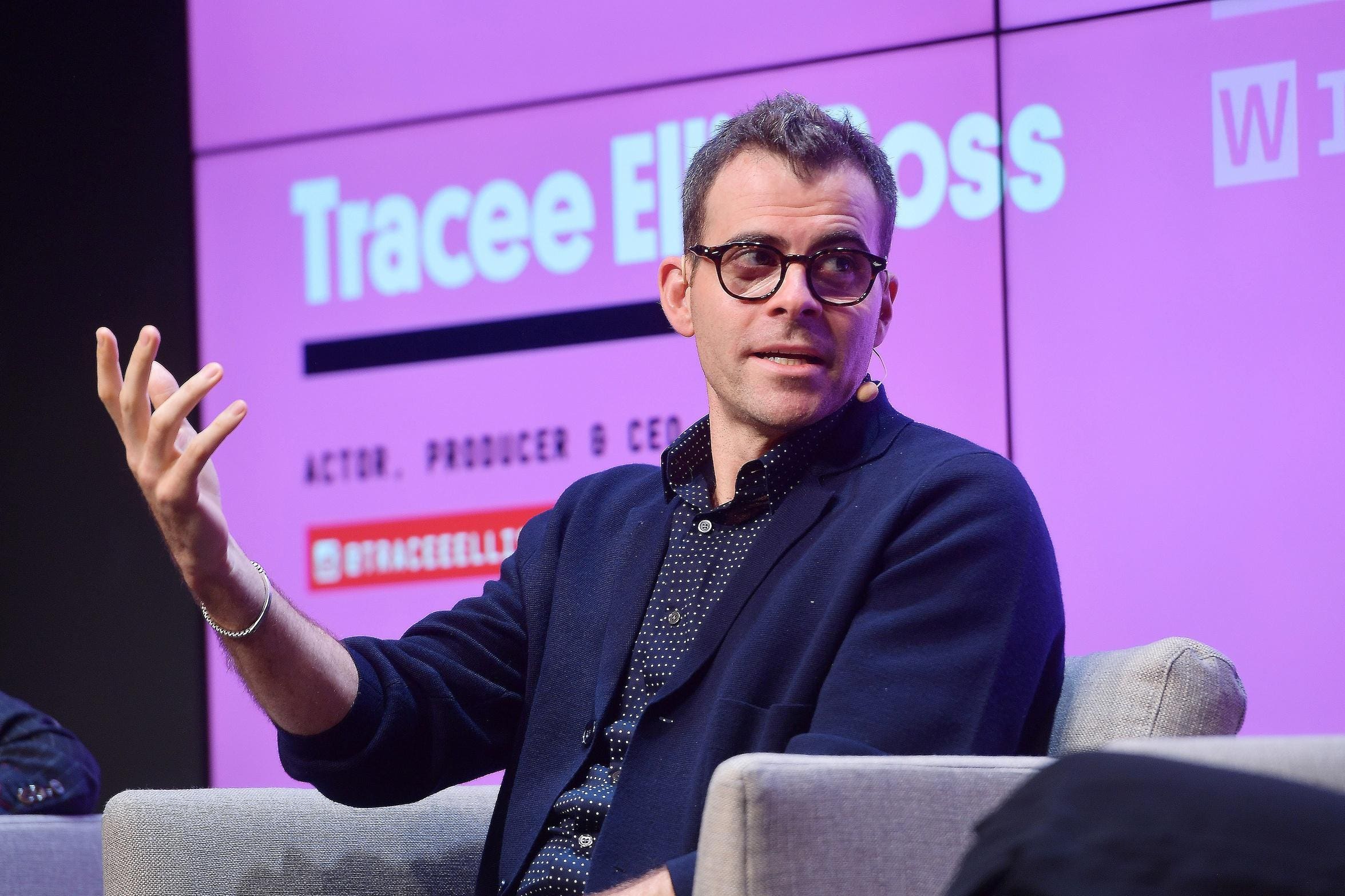 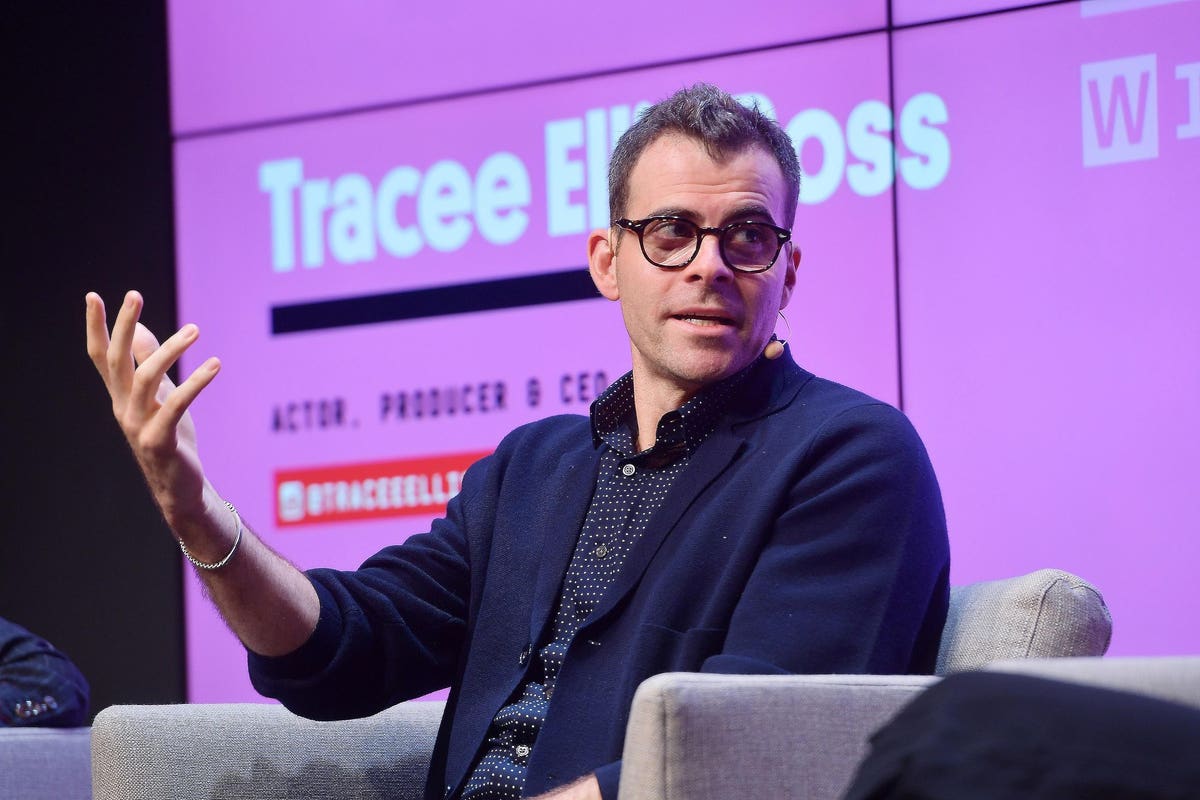 Meta will dispatch its highest-ranking executive yet to Congress on Wednesday amid the fallout over a whistle-blower scandal.

Instagram chief Adam Mosseri will appear before the Senate subcommittee that has spearheaded Congressional efforts to investigate the disclosures made by former Facebook product manager Frances Haugen. The files she has turned over to lawmakers and journalists have made it clear that Instagram can have negative affects on teen health, a problem the company recognizes but struggled to fix.

Ahead of Mosseri’s testimony, Instagram on Tuesday announced a number of new features meant to curb potentially harmful use of its app and said it would debut new parent control functions early next year. Among the features that launched Tuesday was what Instagram calls Take A Break, which will prompt users to take a rest from the app.

Sen. Marsha Blackburn, the Tennessee Republican who co-chairs the Senate subcommittee that will host Mosseri on Wednesday, said the move by Instagram “will do little to substantively make their products safer for kids and teens. But my colleagues and I see right through what they are doing.”

Mosseri is the second—and the most senior—Meta executive to head to Congress since the whistle-blower scandal ignited this fall. In September, Antigone Davis, the company’s head of safety, testified. Lawmakers have since criticized her and Meta for a lack of transparency around their questions. Since then, the same Senate subcommittee has heard from Haugen and executives from YouTube, Snap and TikTok.

Blackburn and her Democratic co-chair Sen. Richard Blumenthal have also called on Meta CEO Mark Zuckerberg to testify. He has done so seven times since 2018 but has recently left the public defense of his company to his lieutenants.

While the revelations around Facebook have sparked bipartisan condemenation, it is unclear whether Congress will pass any legislation meant to better regulate Facebook and its competitors during the run up to the midterm elections. Perhaps the one area where Democrats and Republicans would be most likely to join forces and push through a bill revolves around child safety, making Mosseri’s comments on Wednesday all the more important.