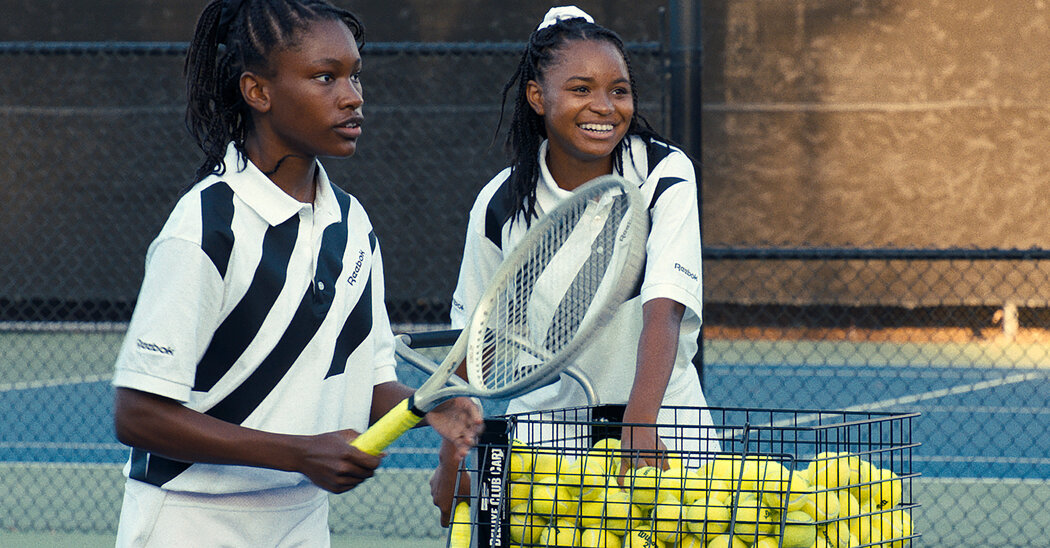 Have you ever dreamed of being a child star?

What excites you about the possibility? The chance to express yourself creatively? The opportunity to move and thrill audiences? The fame? The fortune? The prospect of signing autographs and taking selfies with fans?

In “On Their Small Shoulders Rest Some Big Films,” Sarah Bahr talks to five children who are winning acclaim for their roles in “Belfast,” “King Richard,” “C’mon C’mon” and “The Tender Bar.” Here are excerpts from three of her conversations:

One morning I woke up for a normal school day, and my mum showed me an email. I only read about two words of it before I started running around the house screaming that I got the role, and I was going to get to work with all these amazing people — Jamie Dornan, Caitriona Balfe, Ciarán Hinds, Judi Dench.

Me and Buddy aren’t that different — we both love football [soccer] and films and have the same personality. Every second the cameras weren’t rolling, I was playing football with the other actors.

Judi Dench is very, very funny, and sometimes very inappropriate. To have her play my grandma is insane. We bet two pounds to see who could guess the number of times it would take to film a scene, and I ended up winning. I’m keeping that money in my memory box forever.

The first time I saw my face on a poster I thought, “That’s not real.” I’m still just a normal kid, and this is my first film, but I think if you work hard, then you can achieve anything.

When Venus and Serena came to set, what I took away was how close the family was. They told us, “Yeah, we all shared rooms and did talent shows together; we were so close that there was never a day we weren’t together.”

The tennis training was quite intense. The way Venus and Serena play is so unique, and I worked on Venus’s serve every day. My coach, Mr. Eric [Taino], and I were both so proud the day I got the serve down. I’m left-handed, but I had to learn to play right-handed for the movie.

Mr. Will [Smith] is the funniest person ever. It was amazing to watch him create Richard. He inspired me to push myself because he would come to work each day better than yesterday.

My family is like, “Oh my goodness, we know you as Saniyya, and now we’re going around town and seeing you on a billboard — that’s kind of crazy, girl!” They’re so proud.

I hope families all go see this movie and feel like they’re represented. I also want young girls who may be seeing themselves onscreen to know that it’s important to stay humble and keep your head up. Make sure to take care of yourself.

I’d love to do an action film. A Marvel movie star that plays tennis would be hilariously cool.

The 10-year-old plays the writer J.R. Moehringer as a boy in “The Tender Bar.”

My mom filmed me cursing about the lockdown, and a couple of months later it went viral. Jimmy Kimmel wanted me on his show, and right after we got done with the interview, George Clooney’s casting director contacted my mom and said George wanted me to be in his next movie. I was like, “Wait, what?!”

I didn’t always want to be an actor. I wanted to be a race driver, and then I changed my mind and wanted to be a firefighter, but now I’m really stuck on being an actor.

I did a lot of the scenes in one or two takes — George was so easy to film with and didn’t do 100 takes. But every time we got done filming a scene, I had to go back into school on set. It was so annoying because I couldn’t really watch anyone else film or learn anything from Tye [Sheridan] and Ben [Affleck].

I’d love to be someone from “Star Wars” or be in an Avengers film. My dream is to work with Dwayne “The Rock” Johnson, Chris Evans or Chris Hemsworth.