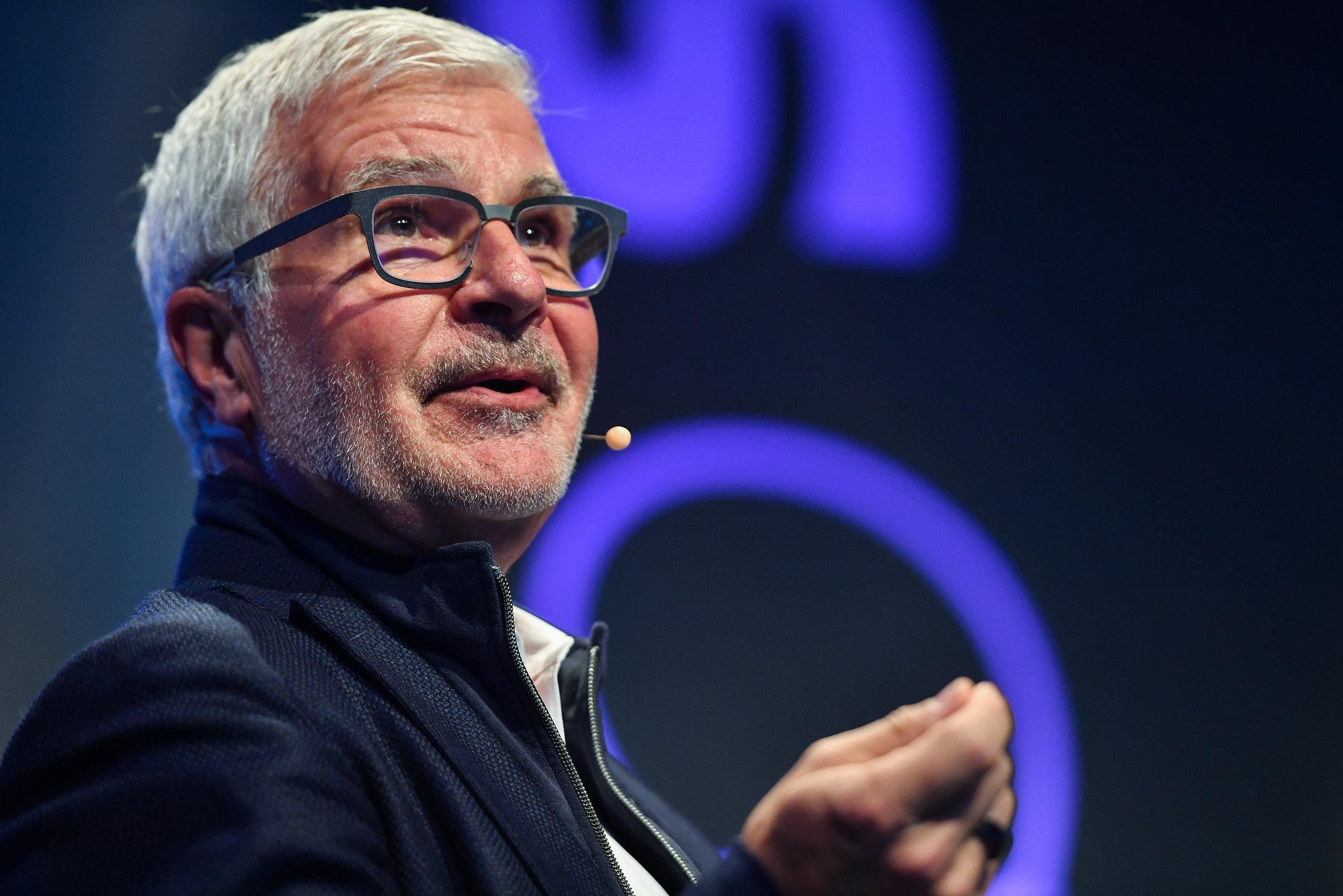 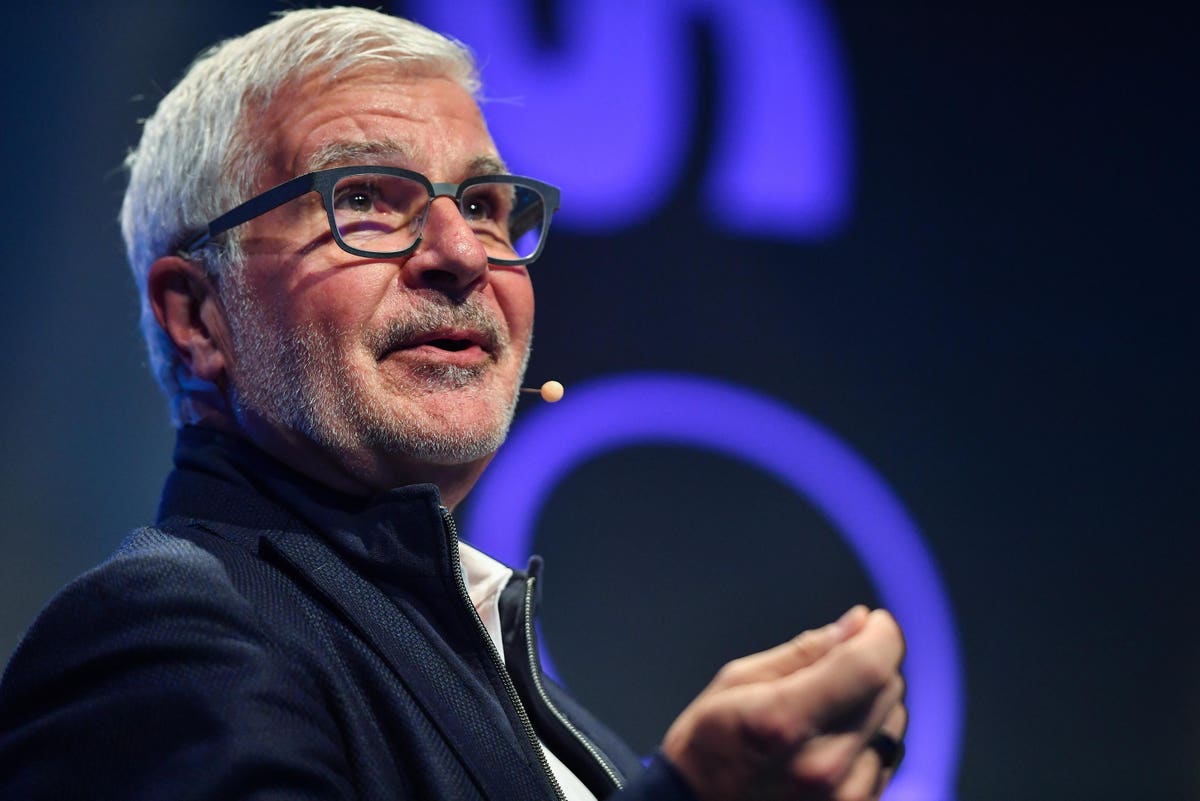 A research abstract that was published on November 8 in the medical journal Circulation has gotten a fair amount of circulation on social media. The abstract made a pretty dramatic claim: “mRNA vacs dramatically increase inflammation” in the heart, which “may account for the observations of increased thrombosis, cardiomyopathy, and other vascular events following vaccination.” However, there has been some drama around this abstract and its being short on a little thing called “evidence” to support such claims. In fact, on November 24, an American Heart Association committee added an “Expression of Concern” warning due to “potential errors in the abstract.”

Have such potential errors stopped those on social media from disseminating the abstract and making even more unsupported claims about Covid-19 vaccines? In a word, no. In two words, heck no. In 12 words, why let science and facts get in the way of making claims? For example, the following tweet shared the abstract while incorrectly claiming that what was said in the abstract constituted an American Heart Association (AHA) warning:

Who is Gundry? Well, you can say, “aha, he’s not the AHA.” A bio on the Goop website describes Gundry as “the founder and director of the International Heart and Lung Institute as well as the Center for Restorative Medicine. He is the author of The Plant Paradox: The Hidden Dangers in “Healthy” Foods That Cause Disease and Weight Gain, The Longevity Paradox: How to Die Young at a Ripe Old Age, and the upcoming The Plant Paradox Family Cookbook.” In 2016, Gundry founded Gundry MD, which includes a wellness blog, a YouTube channel, and a company that sells supplements. So a Gundry warning is definitely not the same as an AHA warning.

Yet, that apparently hasn’t stopped anti-vaxxers from referring to “this abstract as a peer-reviewed paper in Circulation,” according to the following tweet from Tara C. Smith, PhD, a Professor of Epidemiology at the Kent State University College of Public Health:

Accuracy, smaccuracy, right? Remember Joan Cusack’s line in the 1980’s movie Working Girl, “Sometimes I sing and dance around the house in my underwear. Doesn’t make me Madonna. Never will.” Alas, dressing up a research abstract for a meeting doesn’t make it a published research article in a journal or an AHA statement. Never will.

Moreover, there are reasons why this abstract now bears an “Expression of Concern.” An “expression of concern” regarding a research abstract is quite different from your significant other having an “expression of concern” when you accidentally hit your head on the toilet or smack yourself in the face with a head of lettuce. It doesn’t mean that a scientific committee or journal editors are sympathetic or empathetic to a situation. Instead, an “Expression of Concern” is a way of their telling everyone else that an abstract may have potentially misleading information.

In this case, the “Expression of Concern” stated that “there are potential errors in the abstract. Specifically, there are several typographical errors, there is no data in the abstract regarding myocardial T-cell infiltration, there are no statistical analyses for significance provided, and the author is not clear that only anecdotal data was used.” Umm, “no data” and “no statistical analyses” are not good phrases to see when you are talking about a research abstract. Imagine a salesman telling you that a car has “no engine” and “no wheels” but “go ahead and buy the car anyways.”

The abstract indicated that Gundry’s group used “the PLUS [sic] Cardiac Test (GD Biosciences, Inc, Irvine, CA) a clinically validated measurement of multiple protein biomarkers which generates a score predicting the 5 yr risk (percentage chance) of a new Acute Coronary Syndrome (ACS)” to generate results for the abstract. Without additional authors on the abstract, it’s difficult to determine who was a part of Gundry’s group and what their scientific qualifications and experience may be.

According to the abstract, Gundry’s group applied the PULS test to blood from “566 pts, aged 28 to 97, M:F ratio 1:1 seen in a preventive cardiology practice” drawn two to 10 weeks after they had gotten the second dose Covid-19 mRNA vaccine. This generated “PULS scores” that were then compared to PULS scores from blood samples “drawn 3 to 5 months previously pre- shot.” The abstract then presented on sentence with numbers that are a bit difficult to interpret and then claimed that “these changes resulted in an increase of the PULS score from 11% 5 yr ACS risk to 25% 5 yr ACS risk. At the time of this report, these changes persist for at least 2.5 months post second dose of vac.” The abstract then made the rather bold conclusion that “the mRNA vacs dramatically increase inflammation on the endothelium and T cell infiltration of cardiac muscle and may account for the observations of increased thrombosis, cardiomyopathy, and other vascular events following vaccination.”

The abstract just did not provide enough data to support such a conclusion. First of all, no blood test alone will be able to tell your risk of a heart problem. You have to look at, you know, the heart too. It would be an unusual for a dentist to say, “OK, let’s take a look at your foot” without examining your mouth. Similarly, rather than simply relying on a blood test, a doctor evaluating your cardiac risk should be examining your heart. This typically will include performing a physical exam where you will listen to the heart, check the pulse, and look for physical signs of heart issues. This could consist of checking an electrocardiogram (EKG) and possibly imaging of the heart such as an echocardiogram.

Secondly, the abstract offered very little information on the patients who were part of the study. It listed the patients as “aged 28 to 97,” without indicating the average or median age. That’s a pretty big range. If you were playing basketball and were told that your teammate may be either 28 years old or 97 years old, you’d probably have additional questions. The abstract didn’t indicate how the patients were recruited for the study or whether the patients had reported any symptoms or had other medical conditions. Other conditions could potentially affect the biomarkers being measured in the blood by the PULS test. For example, how could infection with the Covid-19 coronavirus at some point affect these biomarkers?

Thirdly, scientific abstracts don’t typically use the words that this abstract used. Never mind the fact that the abstract threw in rather odd terminology like “mRNA vacs” which make the Covid-19 mRNA vaccines sound more like vacuum cleaners. One example of atypical wording is “dramatically increase,” which real scientists don’t like to use because such statements are very subjective and relative. For example, five more toilet paper rolls may be a “dramatic increase” when you currently have none or must balance the rolls on your head. However, this would not be a dramatic increase when you already have 10,000 roles of toilet paper or a head that may be “dramatically” larger than other heads.

Instead, scientists tend to rely more on hard numbers quantifying the actual increase or relay whether an increase is statistically significant or not, while reporting p-values. Ah, but the latter would require actual statistical analyses to have been performed and reported. This didn’t seem to be the case with this abstract, hence the warning in the “Expression of Concern.”

Speaking of warnings, Twitter noticed the concerns about the abstract and, in turn, added its own warning for anyone clinking on the link to the abstract through Twitter. The warning described the link as “potentially spammy or unsafe.” Twitter’s warning led to yet another wave of social media posts about the abstract and claims such as “Twitter is currently blocking access to an American Heart Association article on heart risks associated with the COVID vaccine” in the the following tweet:

Again, this abstract was not an “American Heart Association article.” And Twitter didn’t seem to be blocking access to anything. The warning shown in the tweet above gave the option of “Ignore this warning and continue.” If you can’t even muster the strength to click on this option, then you may want to see a real doctor.

All in all, this research abstract in its present form should not change your perception of Covid-19 vaccine safety. I’ve covered for Forbes the U.S. Food and Drug Administration (FDA) warning about the relatively rare risk of myocarditis or pericarditis after vaccination with the Pfizer-BioNTech or Moderna Covid-19 mRNA vaccines. This risk may be even lower than the risk of being killed by a cow, which by one report could be about one in 300,000. Such risks are still much, much lower than the risk of myocarditis or pericarditis after you’ve been infected with the severe acute respiratory syndrome coronavirus 2 (SARS-CoV-2). Of course, the risk of being killed by cow may vary depending on what exactly you are doing with the cow.