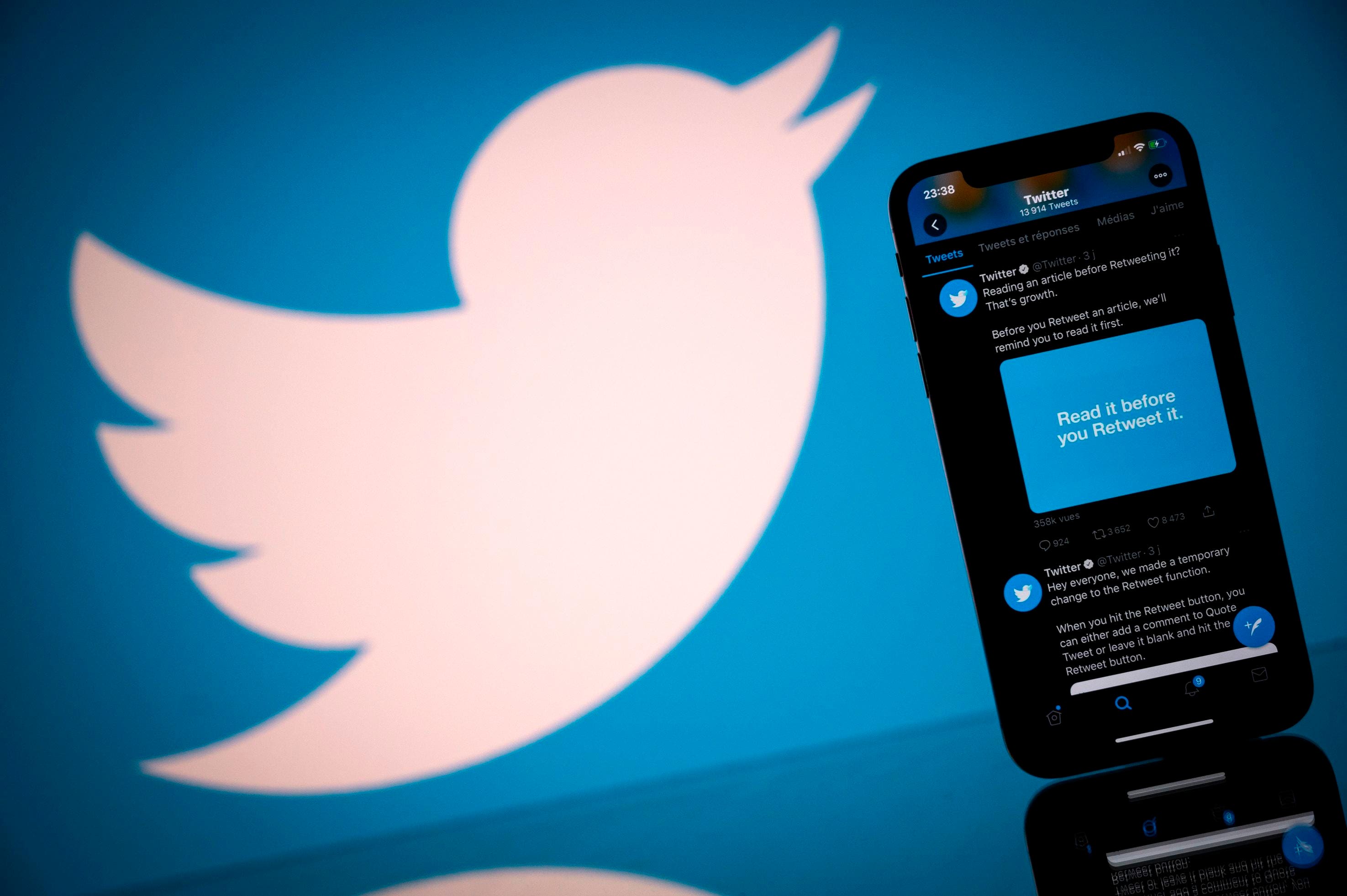 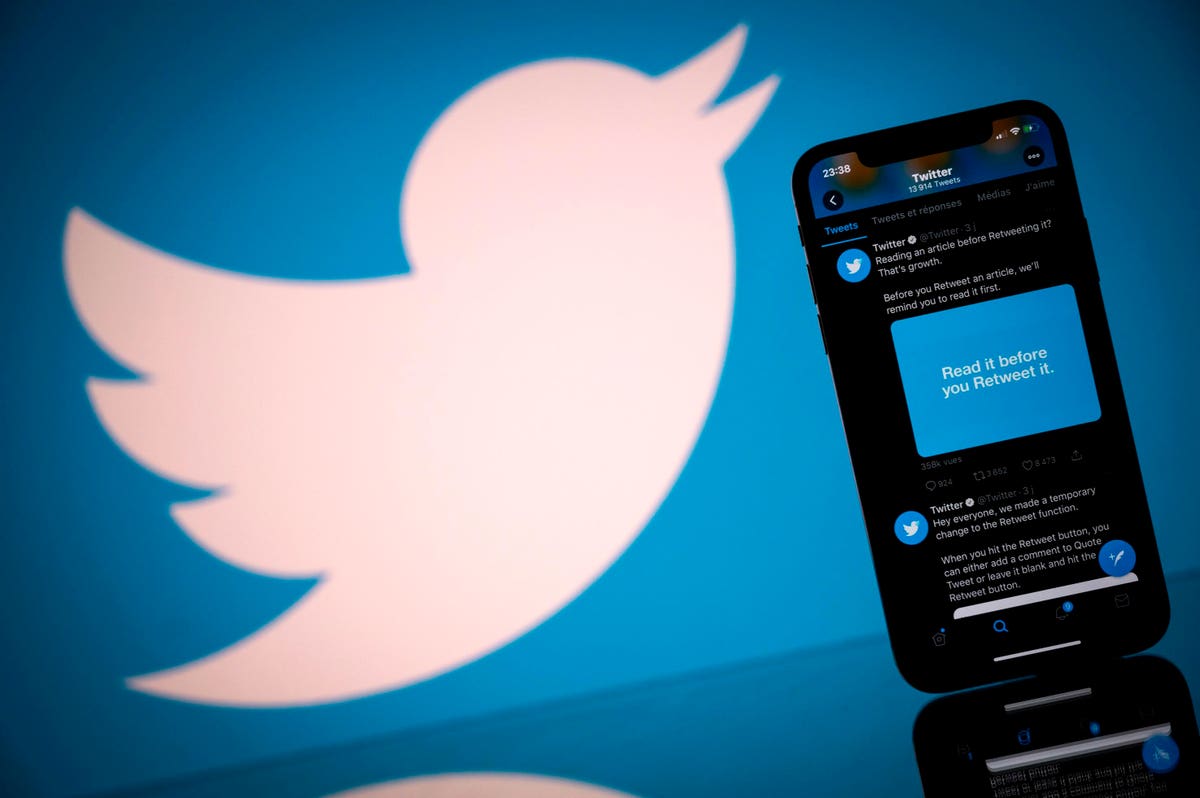 Less than a week after getting the top job at Twitter, new CEO Parag Agrawal announced on Friday a corporate restructuring that will see two top executives leave the company.

Agrawal has shifted the company’s hierachy around three people: Kayvon Beykpour, Bruce Falck and Nick Caldwell, according to a new SEC filing. Beykpour will be responsible for constructing the consumer-facing features, while Falck and Caldwell respectively manage the sales and engineering teams.

The exits: Chief Design Officer Dantley Davis and Michael Montano, Twitter’s engineering lead, who will remain as an advisor through March. Davis arrived at Twitter in 2019 amid a shift led by then CEO Jack Dorsey to spark greater—and faster—innovation at the company. Davis’ brusque style though was reportedly at odds with the existing company culture, one that has appeared kinder and gentler than Twitter’s Big Tech peers.

Agrawal assumes the chief executive role from Dorsey, who returned to the company in 2015, ran it while also serving as Square CEO and then contended with an activist investor’s campaign to oust him from Twitter. To stave off that investor and quell concerns about his split attention, Dorsey outlined a number of ambitious goals for the company earlier this year, including doubling its users to over 300 million in the next several years.

Hitting those milestones now fall to Agrawal, and he also inherits Dorsey’s vision for an increasingly decentralized model for social networks, where users have greater voice and control over the platforms.