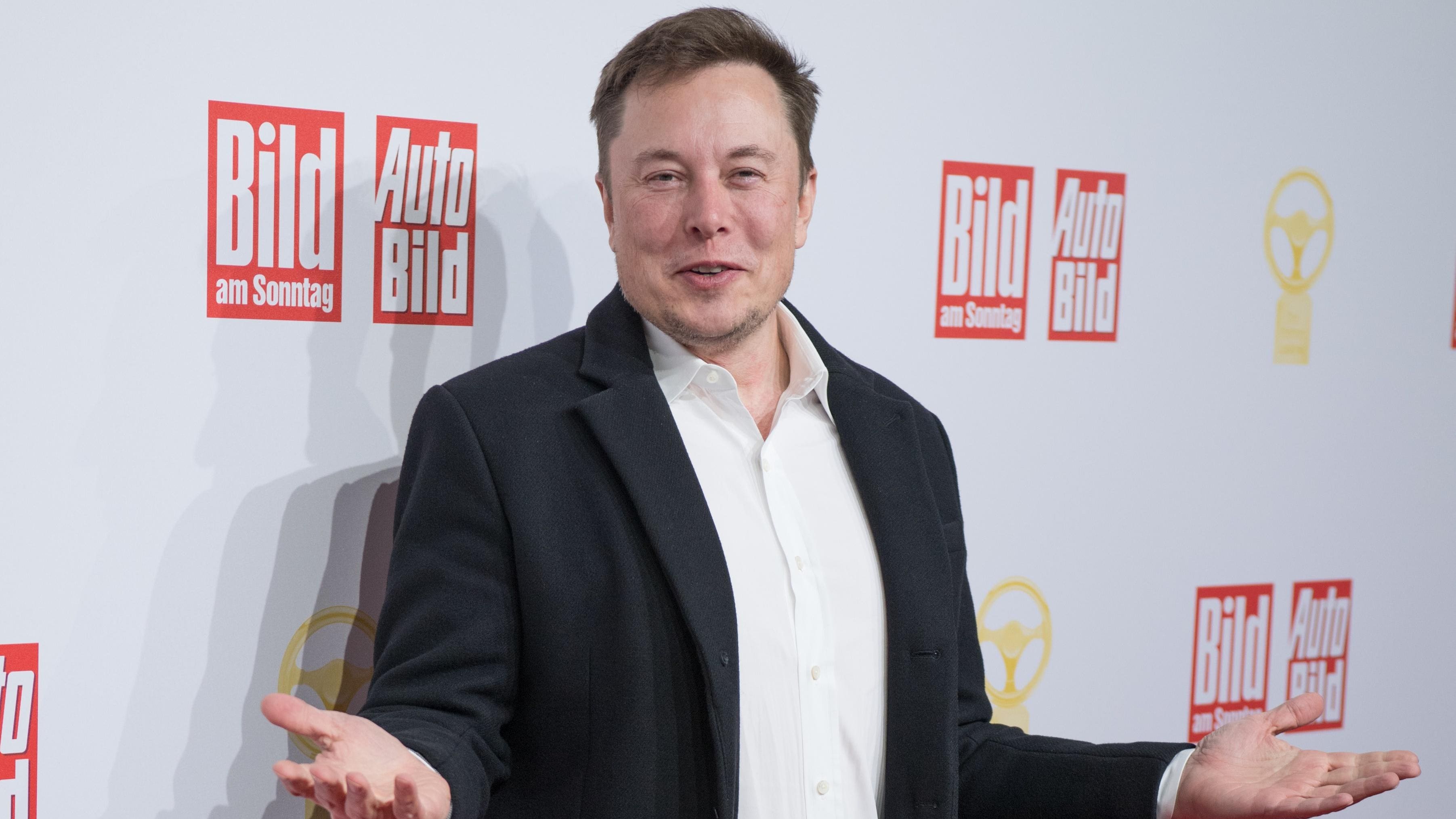 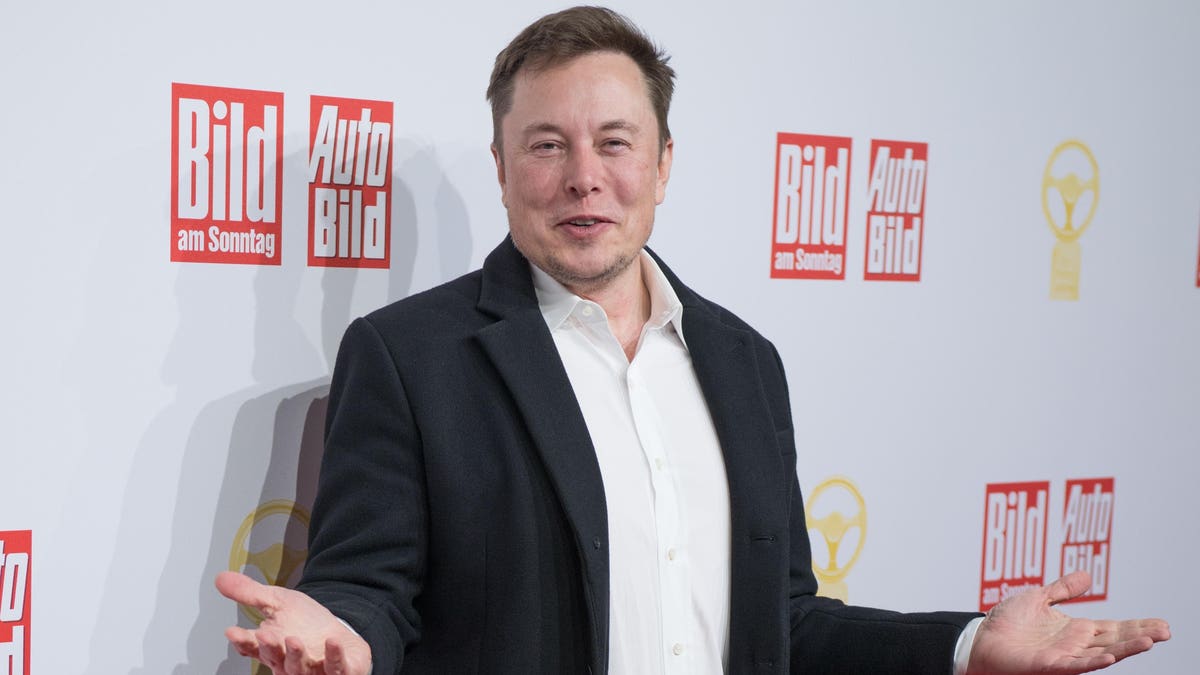 Though Musk’s tweet was not accompanied by any text, it appears to reference concerns that Agrawal will usher in an era of increased censorship at Twitter, especially of far-right sources, given some of his prior comments.

The meme is based on a notorious side-by-side image: the original left image portrays Stalin with three men, including Yezhov, while the doctored image on the right depicts the same photo with Yezhov removed by photo retouchers at Stalin’s direction, according to History.com.

Dorsey resigned as Twitter CEO Monday and announced Agrawal, who had served as the company’s CTO since 2017, as Twitter’s next boss in a surprise move. Agrawal has mostly remained out of the public eye, but many took issue with a pair of prior comments he had made following his appointment. In 2010, Agrawal tweeted “’If they are not gonna make a distinction between muslims and extremists, then why should I distinguish between white people and racists,’” which was a quote from “The Daily Show.” In 2020, Agrawal told MIT Technology Review that Twitter isn’t “bound by the First Amendment,” which is true given it’s a private company. Still, many figures, mostly from the right, expressed their disapproval of Agrawal this week as many still disagree with former President Donald Trump’s ban from the platform.

Responding to a question about balancing misinformation and free speech on Twitter, Agrawal said in 2020: “Our role is not to be bound by the First Amendment, but our role is to serve a healthy public conversation and our moves are reflective of things that we believe lead to a healthier public conversation. The kinds of things that we do about this is, focus less on thinking about free speech, but thinking about how the times have changed.”

Musk is no stranger to causing a stir on social media. In November, Musk began to sell off 10% of his stake in Tesla after users said he should do so in a Twitter poll. His erratic Twitter behavior has also drawn negative attention from the Securities and Exchange Commission.  Forbes’ latest estimates put Musk’s fortune at $295 billion.

What To Know About Parag Agrawal, Twitter’s New CEO (Forbes)