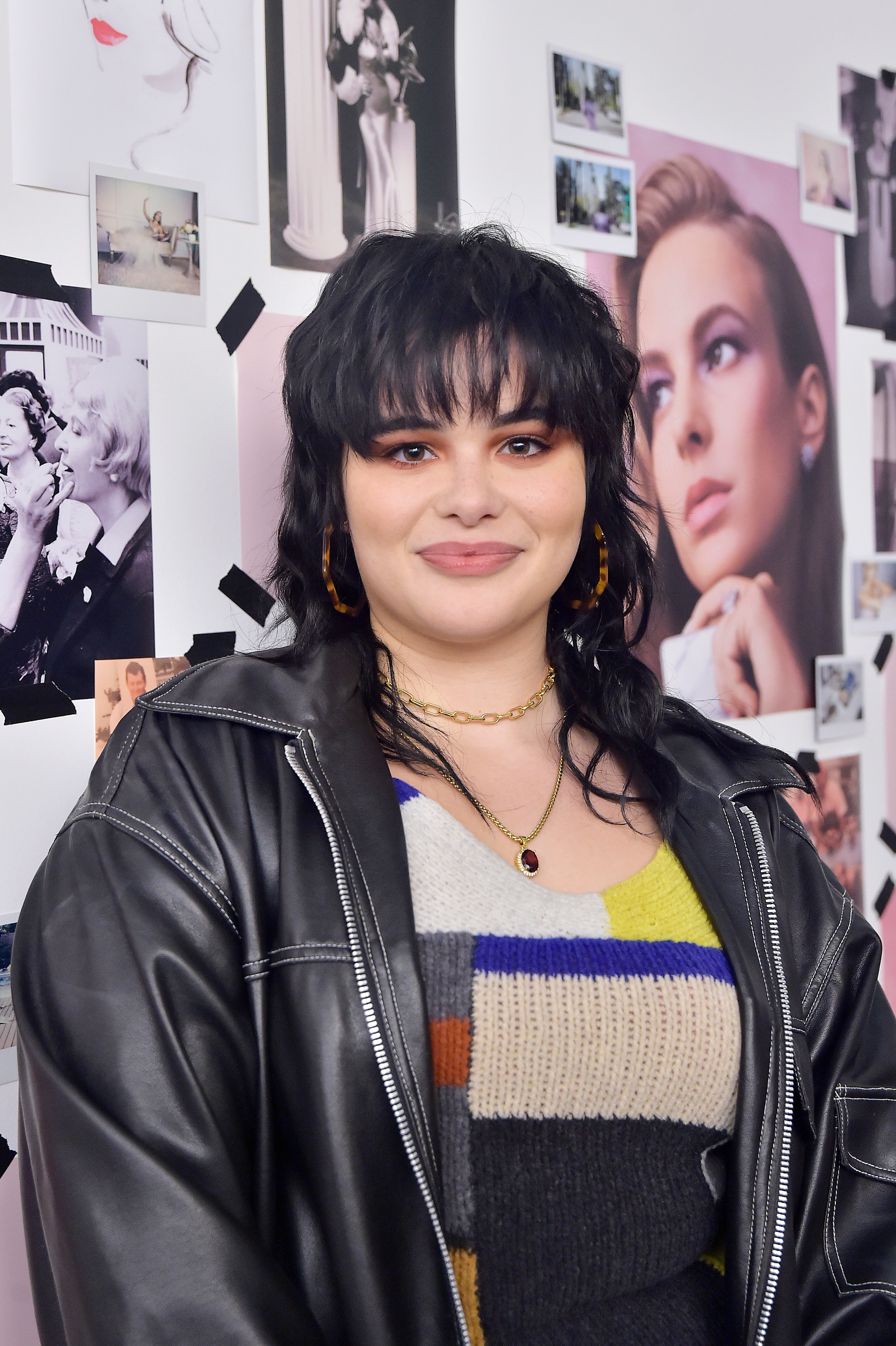 Barbie Ferreira is now the latest celebrity to hop aboard the copper-colored hair train. The actor debuted her new red hair in an Instagram post on November 30. She also declared that she’s now “Barbie Weasley,” realizing that she and Ron Weasley, the famous redhead from the Harry Potter franchise, now share the same hair color.

Los Angeles-based Jess Gonzalez was the colorist behind Ferreira’s transformation from a dark brunette to a fiery redhead. The actor’s shade of red isn’t exactly identical to Weasley’s, though. It’s more of a mix of both red and brown, similar to the copper-colored hue that model Gigi Hadid debuted back in March of 2021.

Copper hair has also made its rounds on TikTok, which, according to hairstylist Sierra Kener, reached the height of its popularity shortly after Hadid revealed her newly colored mane to the world this past spring. She previously told Allure that she thinks the Netflix series The Queen’s Gambit is also responsible for the continuing copper hair craze.

This hair color is friendly towards all complexions, but it’s best to let a professional colorist decide which undertones (cool or warm) work best with your skin tone. It also fares well with all hair textures.

Actor Florence Pugh and rapper Saweetie have also ditched their former hair colors for red hair this year, except their red manes are much brighter than Ferreira’s. That being said, there are actually more variations of red than just copper-colored hair and candy-apple red. To explore almost all of the varieties of red on the red hair rainbow, check out this list of 27 red hair color ideas with each and every skin tone in mind.

Get up to speed on the latest beauty news headlines by checking out the stories below: