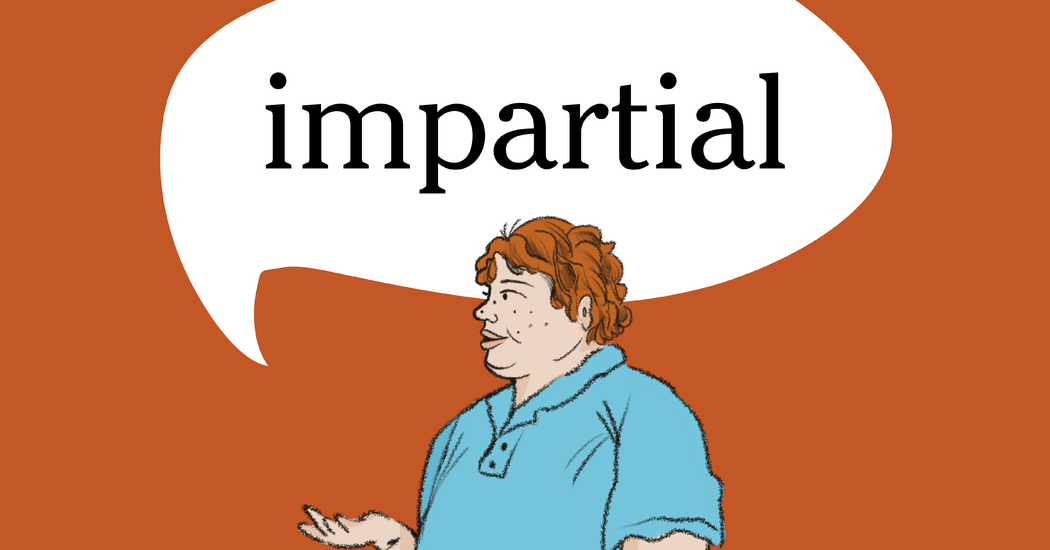 The word impartial has appeared in 139 articles on NYTimes.com in the past year, including on June 30 in “Amazon says the new F.T.C. chair, Lina Khan, should recuse herself from investigations.” by David McCabe:

Amazon demanded on Wednesday that Lina Khan, the new chair of the Federal Trade Commission and an avowed critic of the company, recuse herself from any antitrust investigation into the e-commerce giant.

The company argued in a 25-page petition to the F.T.C. that Ms. Kahn could not be impartial in antitrust matters involving the company because she had been intensely critical of Amazon as a scholar and writer and because she had worked on the staff of a congressional investigation of the company.

Can you correctly use the word impartial in a sentence?

If you want a better idea of how impartial can be used in a sentence, read these usage examples on Vocabulary.com.