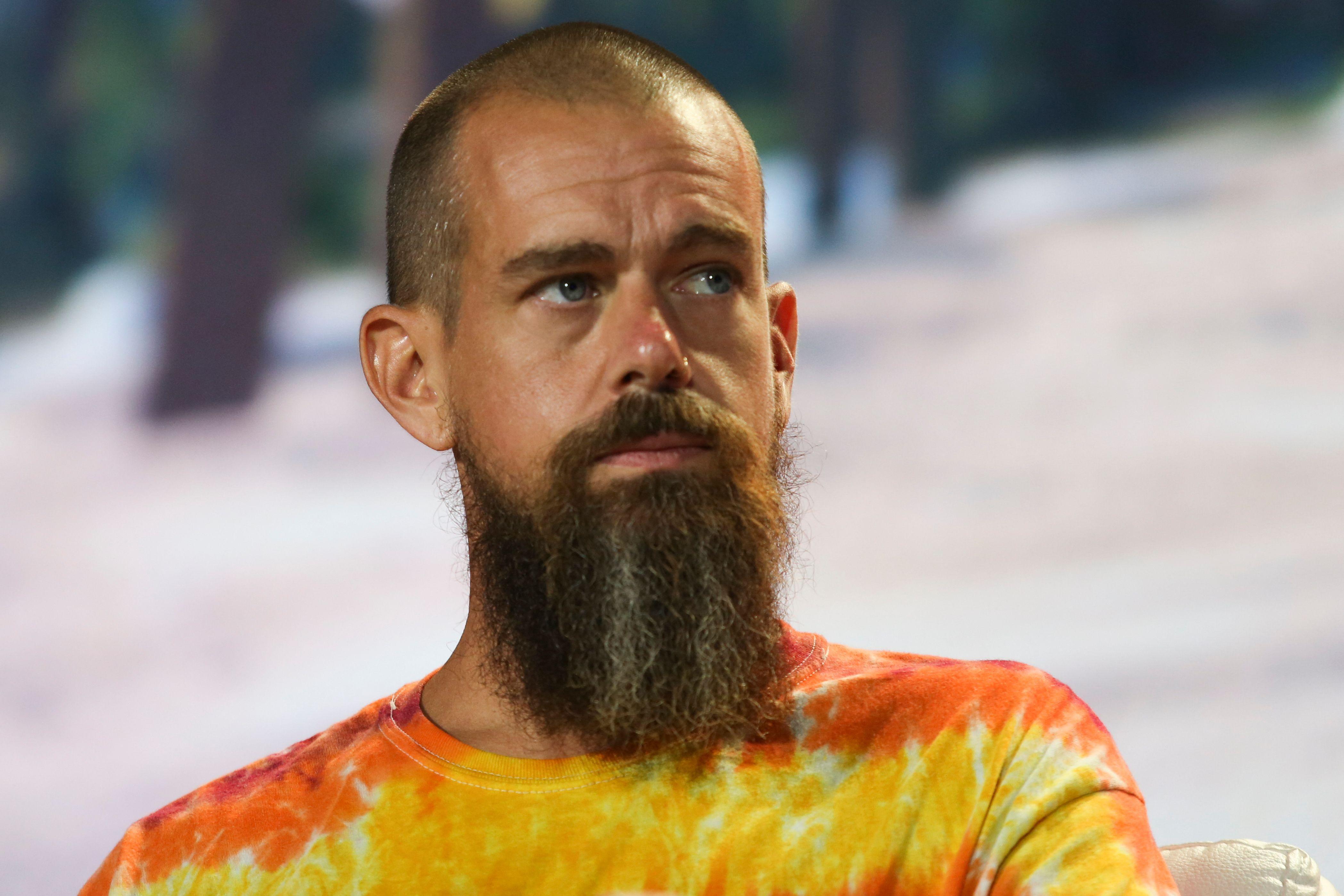 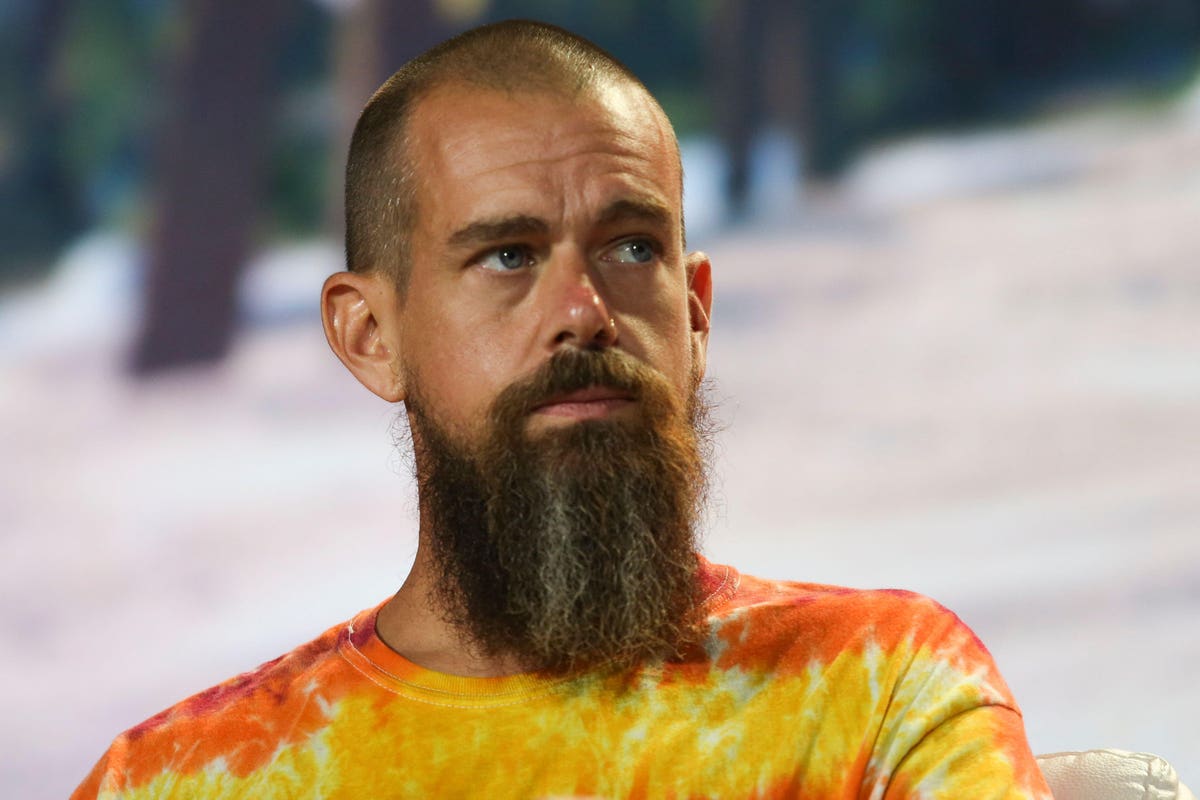 It’s not everyday that an icon of social media, and the tech field in general, makes such a bold move. Today is one of those days, with Jack Dorsey stepping down as the CEO of Twitter.

In a public resignation letter, the high-profile figure made several statements that are eye-opening and surprising for anyone who follows this space, including me. After the initial shock of hearing the news, the most immediate reaction is to wonder: why?

Dorsey explains it…without really explaining it. His reasons are solid if a bit vague. He says he wants to prepare the way for new CEO (effective today, according to the letter) Parag Argawal to take over, and doesn’t want to stand in his way.

Dorsey says he will step down immediately but continue as board chair, although even that will come to an end around May. In the letter, he says the resignation is meant to bring in new chair Bret Taylor so that he can also run things effectively.

In between the lines, there are some interesting statements that make me wonder what really motivated the famous tech icon to quit, since Dorsey is someone who really championed the social media space and paved the way for other companies to evolve, including Facebook and Instagram.

The first comment has to do with failure. Dorsey owns this one, saying in no uncertain terms that a founder-led company is a single point of failure. He doesn’t say he failed or even hint at any specific issues, although one report noted that the company hopes to double their revenue. That’s a tall order and maybe one that Dorsey would like others to lead.

Failure is a buzzword in startup culture, of course. The concepts of failing fast, learning from failure, and embracing your own limitations are common tropes. If there’s a failure to pinpoint it might be that Twitter has never really captured the attention of the masses — at least not enough that everyone is active and engaged with their own account. What has happened is that there are many high-profile users who capture all of the attention. The rest of us our spectators, usually.

Another curious comment has to do with starting at the bottom. Dorsey admits that he was once a lowly engineer, and maybe by stepping down he will set off a chain reaction of new people finding spots at the company and rising in the ranks. That’s admirable if a bit of an overreach. First he says that one person can be a single point of failure, then he implies one person can also pave the way for other talented individuals to move up in the organization. Maybe that’s true, although Dorsey could probably make that happen without stepping down.

It’s his final thought that made me sit up and take notice, though. In a postscript, he argues that he would like Twitter to be the most transparent company around. He tweeted out his resignation letter, which is not exactly common (sometimes, they leak on purpose). I have to take issue with this statement, though. I don’t see the transparency when it comes to deciding which voices are heard and which ones are blocked. I am not seeing the transparency in admitting that bullying is a massive problem on Twitter, and the steps to eradicate it are not that clear at times. They are often for show, a feeble attempt to provide a few options.

Dorsey stepping down does cause some shifts in thinking. What will Twitter become? How will the app evolve, and how will they explore new ways to generate revenue? Is there a way Twitter can become more than it is under the new leadership?

Dorsey won’t be there to guide that ship, although somehow I think he will always have a vested interest in the company. Even if it is from a beach somewhere on his phone.