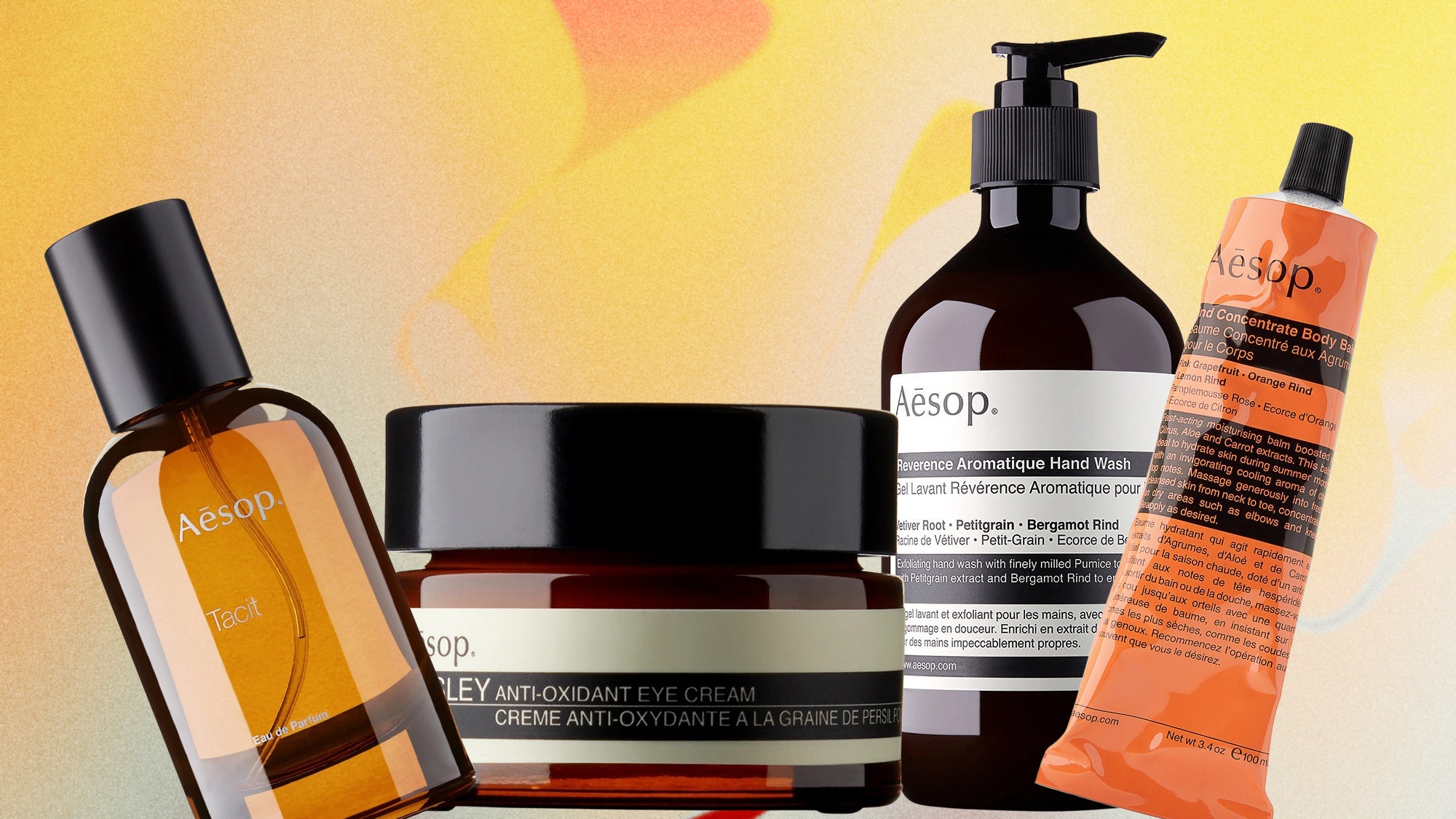 Let’s cut to the chase: there’s an Aesop sale happening. Like, right this second. If you know what that means, hurry up and head over to SSENSE to score yourself some ultra-rare skincare deals. If that news means nothing to you, go binge watch a few celebrity home tour videos and you’ll start to notice a theme: practically all of their bathrooms are stocked with Aesop products. It’s the primo, top-shelf, GQ Grooming Award-winning stuff that keeps these celebs looking like grooming gods—and, as a result, it almost never goes on sale.

Until right now: SSENSE has nearly the full range of Aesop’s skincare solutions (not to mention a whole lot of bangin’ menswear)—from scalp-saving shampoos and travel-ready moisturizers to citrusy body washes and fancy hand sanitizers—up for grabs at a healthy 15% off. Whether you’re after that perfect dewy complexion, in need of a new intoxicating fragrance, or simply want to upgrade your bathroom game like you’re Troye Sivan, you can do it all at a steal. But deals like this rarely last long, so hop on over to SSENSE to take advantage of this rare Aesop sale before it disappears for good.