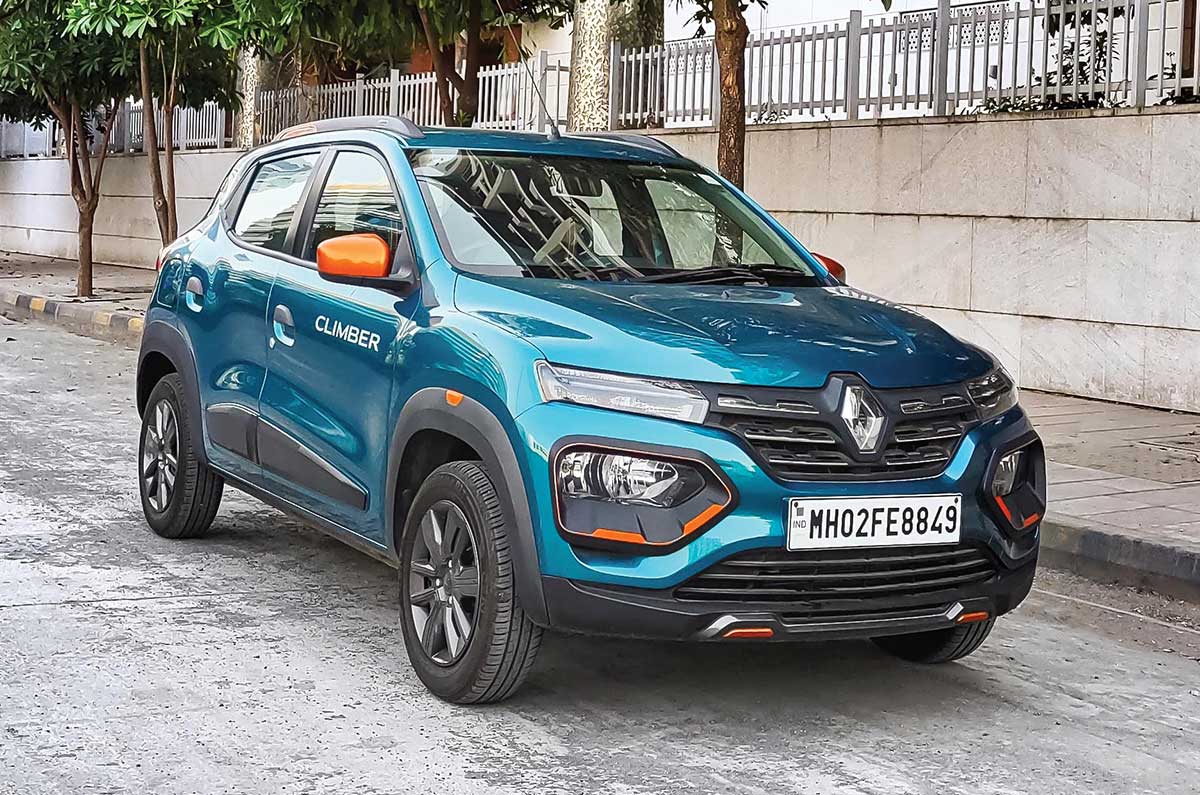 As Mumbai slowly gets back on track, our long-term Kwid Climber becomes my de facto ride to work.

The Kwid Climber joined our fleet earlier this year, but since our teams were mostly on a work-from-home regime, the vehicle did not munch many kilometres and was confined to shorter commutes most of the time. Now, as Mumbai opens up, the Kwid Climber has taken over as my de facto drive to work, doing around 50km every day. 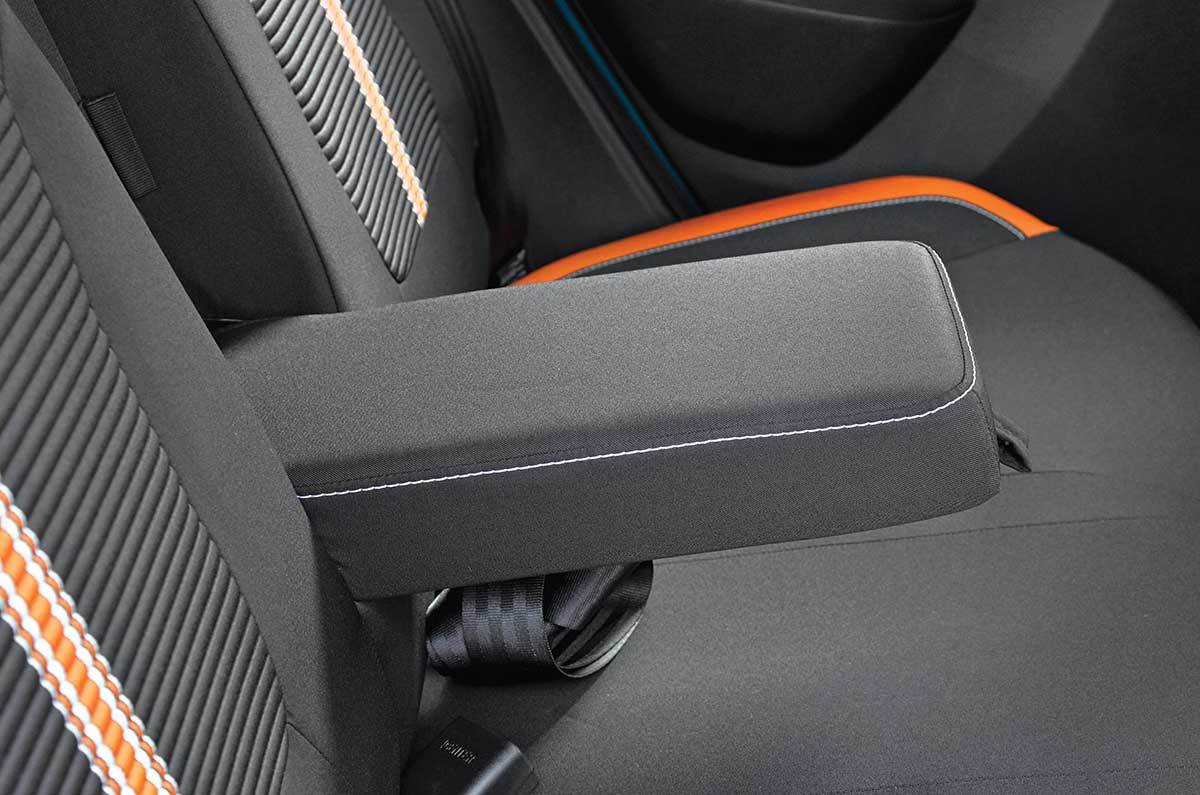 REAR SEAT COMFORT: Only car in the class to come with rear centre armrest.

Our Kwid Climber has just crossed the 3,000-km mark on the odometer and is spending more time on the road than in the parking. It is not an entirely new vehicle for me, especially after having the pre-facelift 800cc version and the Kwid 1.0 as long-term cars a few years ago. The facelifted Kwid surely looks unique from the front. As I get to spend more time with it, I notice that the new SUV-like design not just makes it look bigger than it is when viewed from the front, the low-set headlamps actually double up as corner lamps in the dark. Their positioning helps light up lower corners of the street and negates the need for fog lamps. Another important addition on the new Kwid is the rear centre armrest, something that was appreciated by my parents, and it actually is the only car in its class that comes equipped with it. The updated Kwid looks more attractive than its contender in this class, its LED daytime running lamps up front are catchy, and even the rear tail-lamps with LED effects look quite cool at night. 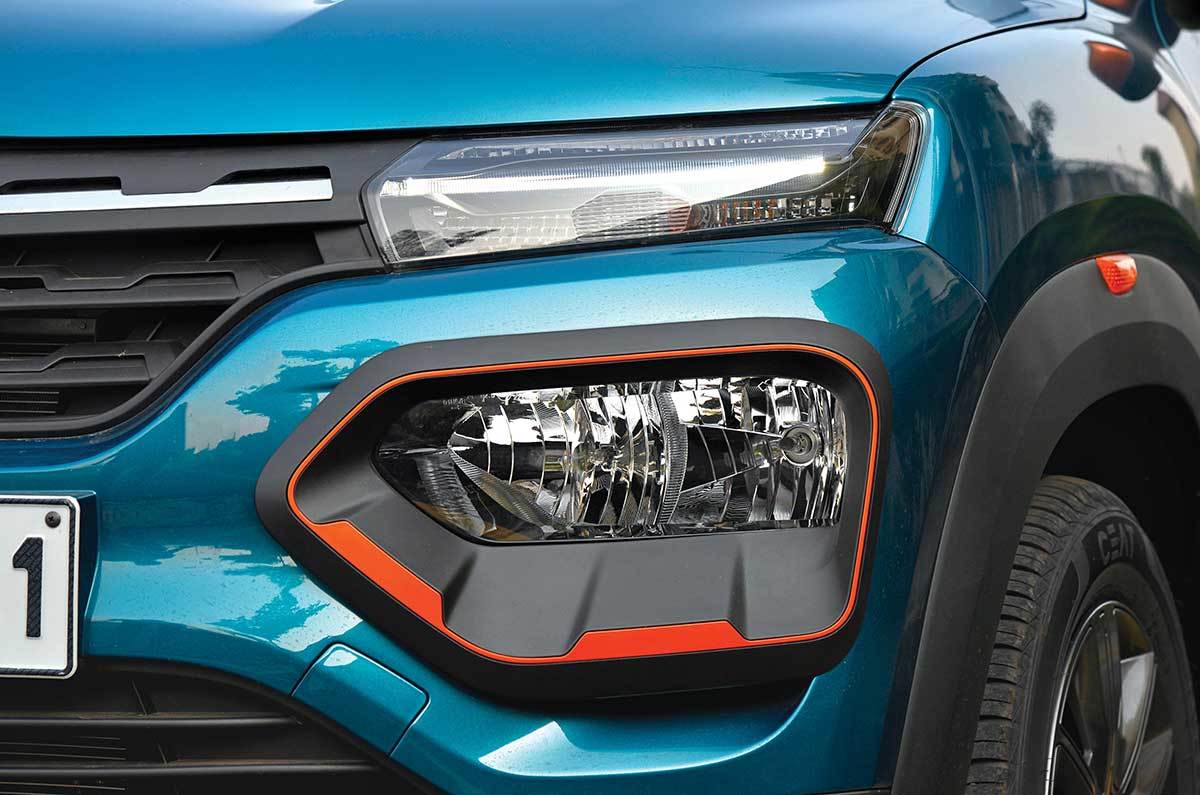 LOW-SET HEADLAMPS: They double up as fog lamps at times, helping light up corners.

What I also like about the Kwid Climber is its suspension set-up, which is best for a city like Mumbai and a car of this size. The ride is supple, especially on bad roads, but does tend to get jittery at higher speeds. While the ground clearance is 184mm, the Kwid Climber’s soft suspension does tend to bottom out at Mumbai’s random speed breakers. 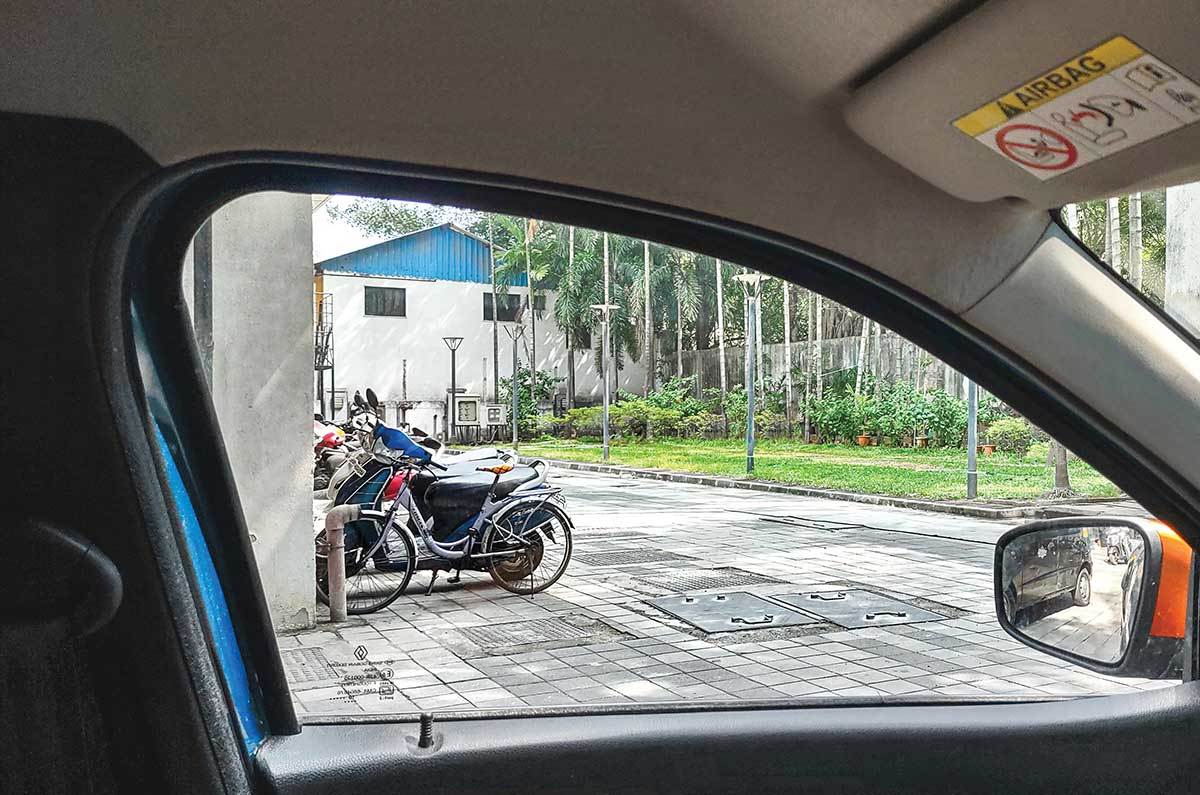 NOTHING TO HOLD: Front passenger does not get a grab handle above the door.

The 67hp 1.0-litre engine is a tiny three-cylinder unit, and it makes its presence felt as soon as it comes to life. It is noisy even when idling and it gets quite thrummy and loud in the cabin as the revs build up. Performance, as I mentioned in my previous report, is nothing to write home about, even in the city. The Kwid, with four people and the AC turned on, takes off very slowly and you sometimes end up revving the car past 3,000rpm in the second gear to get some power out of the engine. The car feels happy on the roads with the AC off and with two people at best. In comparison, the 1.0-litre engine in my erstwhile long-term car, the S-Presso, is more refined and peppier in the city. 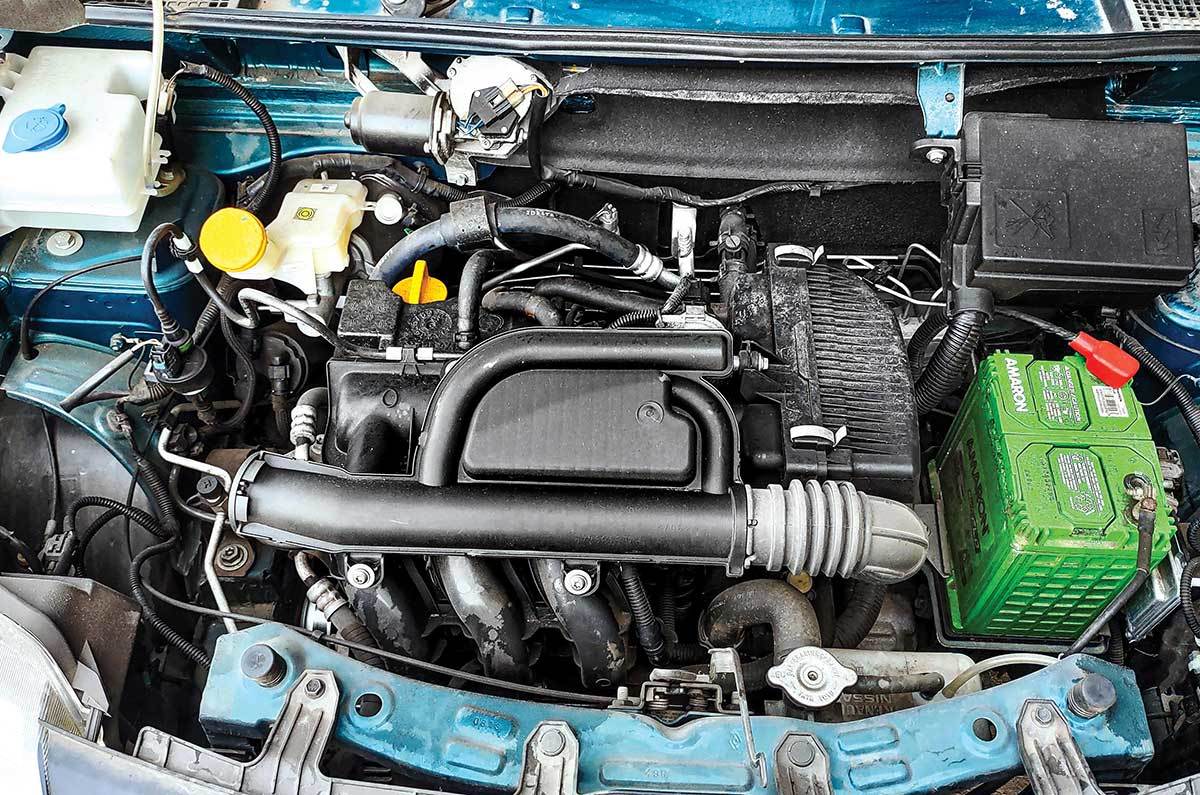 The Kwid will continue to be with us for some more time. And as we pile on more kilometres on our currently smallest long-term car, we’ll share details about its fuel efficiency and passenger comfort in our next report.