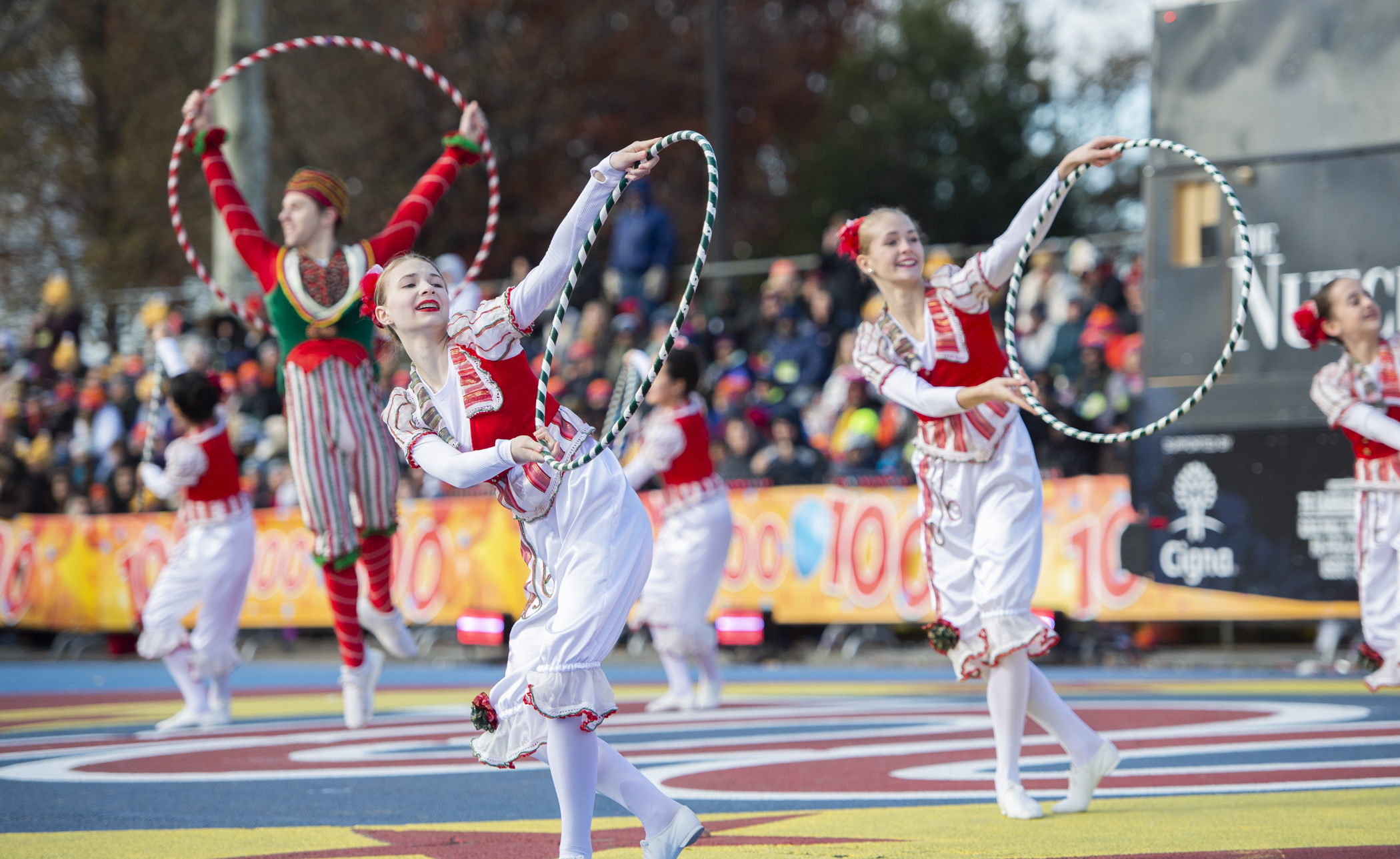 As families across the country get the long-awaited chance to gather and usher in the holiday season together, Philadelphia’s historic Thanksgiving parade will also return from its COVID hiatus Thursday.

The Thanksgiving Day Parade, the nation’s oldest of its kind, steps off at 9 a.m., with 6abc’s pre-show coverage starting on TV at 8:30 a.m.

As well as the return of the usual massive floats and balloons in the procession, celebrities such as Michael James Scott from Disney’s “Aladdin” on Broadway and hip hop duo — and Geico commercial sensation — Tag Team will be performing.

The parade route will be as follows:

Ticketed guests, including children over age 5, must provide proof of full vaccination, or a negative PCR test within 48 hours of the parade, or a rapid antigen test within 24 hours of the parade. Vaccine information can be filled out here. Guests are asked to bring their vaccination documents, copies, or photos to the event as well. All guests over age 2 must wear masks inside the ticketed area except when eating or drinking. Further information for ticketed guests can be found here.

Members of the public watching the parade along the route are required to wear masks, whatever their vaccination status is. After a driver plowed his car through marchers at a Christmas parade in Waukesha, Wisconsin on Sunday, Philadelphia police said safety measures are in place to avoid tragedies like that from happening in the city’s large events.

Road closures for Wednesday’s preparations and Thursday parade will be as follows:

Motorists are advised to expect delays near the parade and encouraged to find alternate routes. Closed roads on Thursday will be gradually opened after service and cleaning, with all closures lifted no later than 3 p.m. Temporary no parking signs related to the event and its preparations will be posted from Tuesday.

SEPTA will operate on a Sunday schedule throughout Thanksgiving Day. Bus detours, updates, and changes will be available on SEPTA’s System Status page and with TransitView on the SEPTA app.