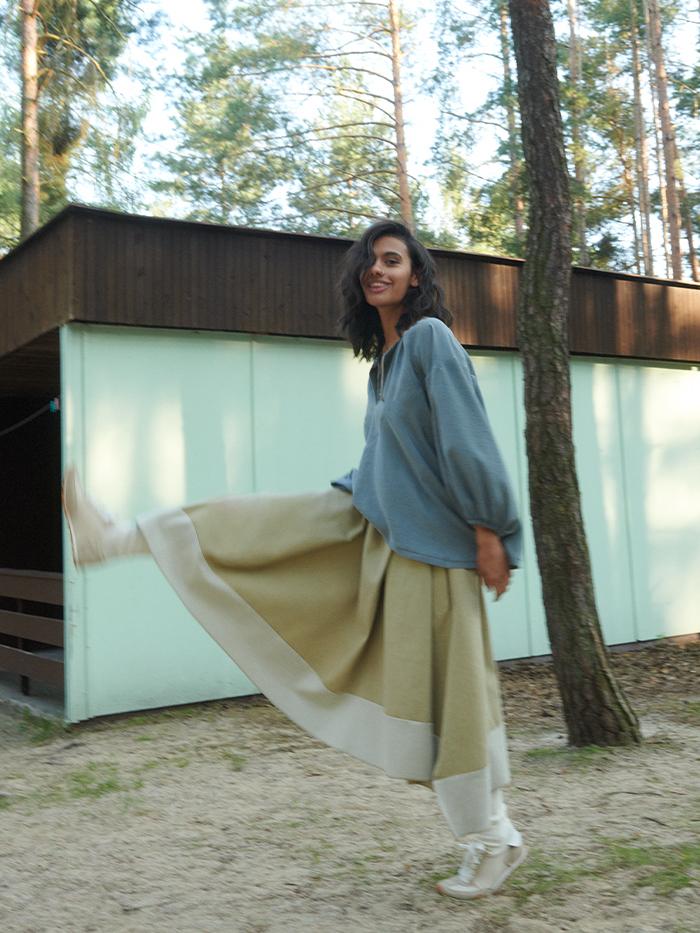 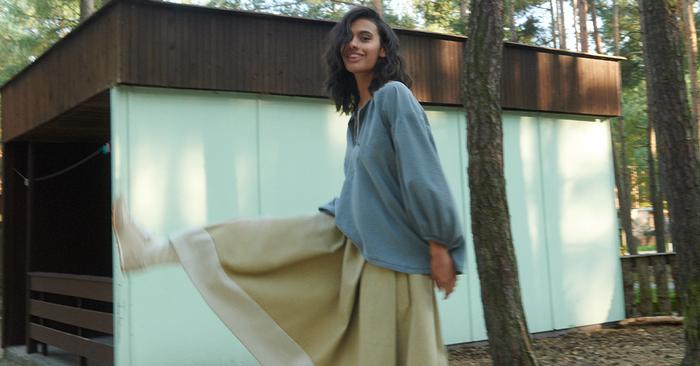 For Madden, a self-proclaimed “lover of fantasy,” Egwene is a dream character in many senses. Having grown up in a politically minded family with multiple generations of strong activist role models—including her great-grandmother Hetty Perkins, an elder of Australia’s Arrernte tribe, and her grandfather Charles Perkins, a freedom fighter who sought to end discrimination against Aboriginal people—the actress is drawn to driven and multifaceted female protagonists. “One of the things that stood out about Egwene the most when I auditioned were the three scenes I received. They were all so different and showed a real versatility to this character, and I just thought, ‘Wow, whoever gets to play her will have an amazing journey going through these emotions with her,’” she says. So far, that journey has included a lot of personal growth and learning for Madden, who has applied Egwene’s experiences on-screen to different circumstances in her own life. “That’s another beautiful thing of what we do. We are contributing to this story and helping to bring this character to life, but it’s also the characters that help you,” she adds.

Egwene is considered one of the most powerful female channelers in the series, but it’s her determination and appetite to learn that were appealing to Madden. “She is fiercely independent and strong and eager to learn and has an incredible sense of duty and is constantly breaking social norms,” she says. “I think that is something that resonates with a lot of people, particularly now.” Madden herself is familiar with that kind of liberation. Growing up, there was no topic too taboo or off-limits for the dinner table, which allowed her to form strong opinions on important issues from a young age. Of particular importance was creating more visibility for her Indigenous heritage. At the age of 13, she delivered a speech to the nation on the future of Indigenous Australians, and one of her early acting projects was Australia’s first Indigenous teen drama, Ready for This. As she was raised in a proud Black family, it’s not lost on the actress that the hard work and sacrifices her family made have afforded her the opportunities she has today.